Ever heard of the term ‘German Measles’?

It is one of the most harming types of measles. As some say that the disease was actually discovered by scientists who were all Germans thus the name, but there exists another side of the picture.  During World War I the Triple alliance; France, Russia And Britain fought against Germany and its allies. As per the British’s well-known principle, before fighting against some state they tend to propagate against it, defame it and portray it in a manner that would justify the later done ‘JUSTICE’ to them by Britain. Thus the term ‘German Measles’ given to the deadliest disease of that time in order to create an image of hatred, disgust, and terror in the minds of common men for the word ‘GERMAN’ in particular. And this task was done using the simple means of Technology of the time i.e: News Paper, Radio, and Television. 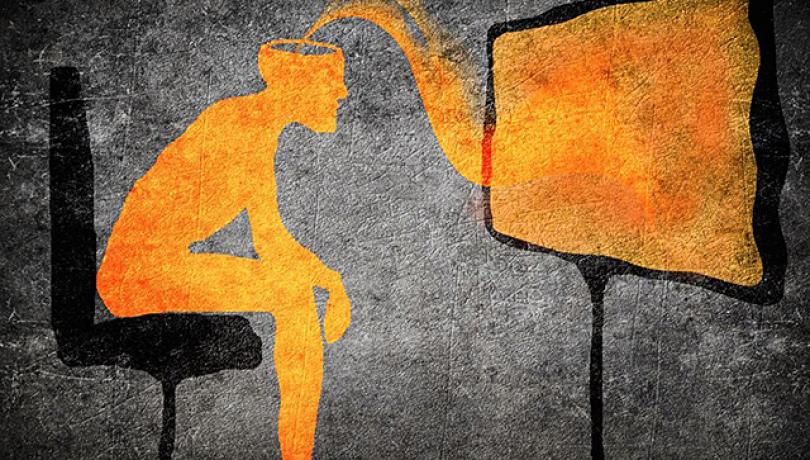 This is the power of technology!

At that time the means of transferring information were far slower than those in the present. Today each individual can propagate about anything they will and not only that the authenticity of the news maybe ignored but will be consumed, shared and appreciated. Especially when it is done on the state level or through government policy secretly. You can see how hyped is the 9/11 incident which has passed long ago. Whereas barely anyone has full information about what actually is happening in Syria or Iraq, although they are still under conflict areas? And before you can actually reach to the facts of the story and come in a position to defy the false one being portrayed the word is much spread to be considered as an undeniable TRUTH!

Whether it be Social Media or Mass Media, Television Or Newspapers, Mobile Phones or Laptops through the most unnoticeable details our minds are being washed and we are being forced to consume what the authorities want us to consume. Just a petty example; google the word ‘Propaganda’ and the only results which show up would tell you how ISIS is propagating and how the Muslim Terrorists tend to use social media in order to propagate their negative views and spread terror. The minor reality is conceived in a way that to uncover it a lot of struggle and effort is required which most likely would go in vain as another hyped topic would have started till then. 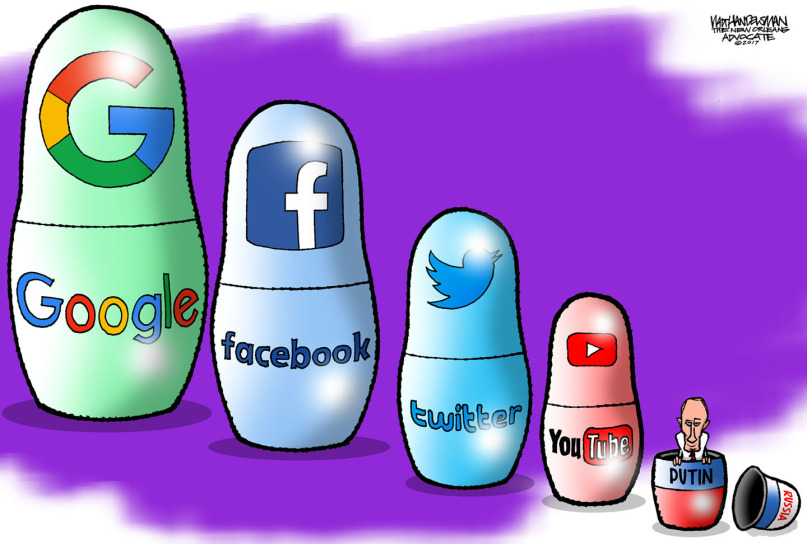 Another started trend of preaching Islam on Social Media is up. As far as Quranic Verses are concerned they can be referred-to easily and can be cross-checked but who among us has the habit, access and time to search for the Ahadees being shared on the internet which mostly has no reference attached along. Is this the future of online Islamic Education which is both unreliable and misguiding? 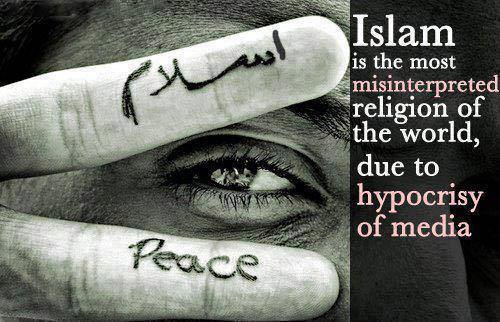 Want to know about Islamic Banking?

A point to ponder

Is that we are supposed to be the consumers and let it be all! Beware! of being consumed by the gatekeepers of the media and technology through the propagation of fabricated information and the false customs being inculcated in our mindset which is becoming our lifestyle gradually. 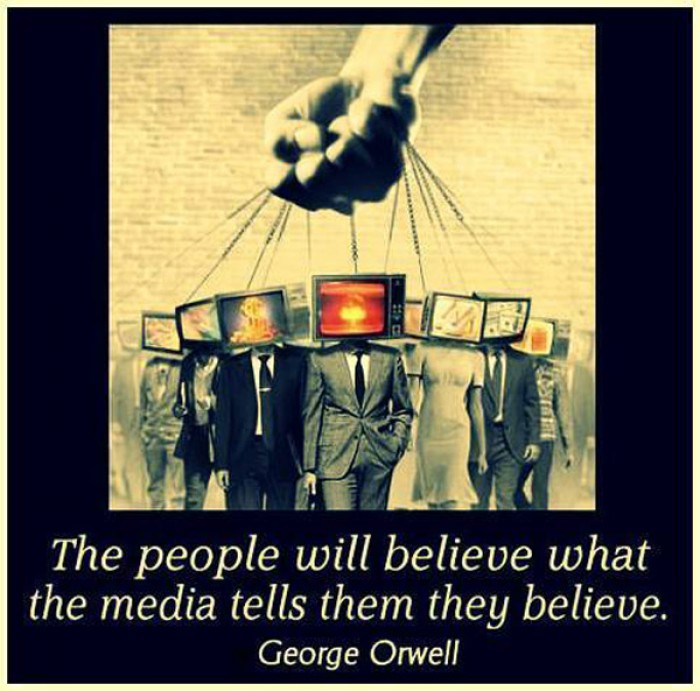