You can block phone numbers, addresses, and emails on your iPhone by following some simple steps. You may also flag iMessages that appear to be spam by filtering messages from unknown senders. When you block contact on your iPhone, they won’t be able to contact you anymore. But what if you accidentally block someone or later change your mind? You can unblock a caller, but first you must figure out how to see blocked numbers on an iphone right?

If you’ve already blocked someone and want to see the list, it is easy to view blocked senders in the messages and mail app. The Settings app has a feature that allows you to see all the contacts that have been stopped from contacting you on your iPhone.

How to see the blocked numbers on an iPhone

To get access to the list of blocked users on your iPhone, you just need to do a few things. The Settings app can make it simple to display the list, and the instructions below will walk you through the process step by step. 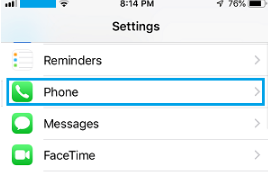 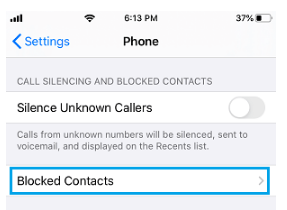 You can also check blocked numbers on iphone with the help of various apps available on iStore. however, this is the most simplest yet easiest way to find blocked number on iPhone.

The users you’ve disabled on FaceTime can be managed from the iPhone’s Settings. You could look at the list, add new people and can also remove existing contacts from it.

On your phone’s home screen, go to ‘Settings’, and scroll down to ‘FaceTime’.

2. Select “Blocked Contacts” from the “Calls” menu to see the list. 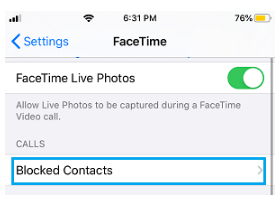 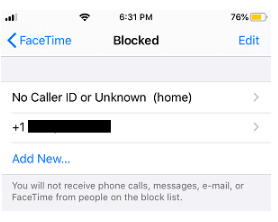 If you want to block a caller on FaceTime, you need to follow these steps:

If you’re using FaceTime, press the ‘Info’ button next to the phone number, contact, or email address you’d like to block. Scroll to the bottom of the page and tap ‘Block this Caller’.

The email senders’ blocklist could be accessed in the same manner as the other users who have been blocked. You can view blocked numbers on iPhone by doing this in your phone’s Settings app.

2. Choose ‘Blocked’ from the Threading menu. 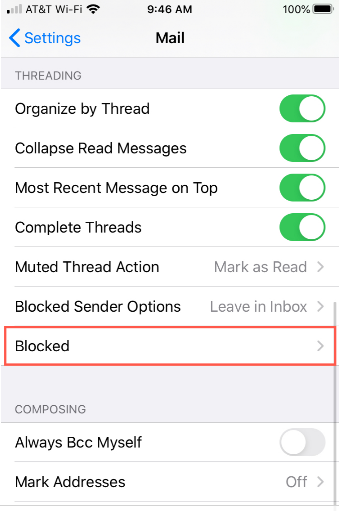 How to block contacts from mail on iPhone?

Open the email that contains the ‘contact’ you want to block in the Mail app.  Tap ‘Block this Contact’.

How To Remove/Unblock number from an iPhone

Go to the ‘Settings’ and tap ‘Phone icon’. You’ll be taken to the next step.

Click the ‘Blocked tab’. This will show the numbers and emails on your phone that have been blocked.
The ‘Edit’ icon will show up just beside it.

You can now pick all of the numbers or emails that you wish to unblock from the list and click “unblock.” The numbers you selected will be removed from the list. Then you can dial the blocked numbers again. Note that before calling a blocked number, you must first unblock it. 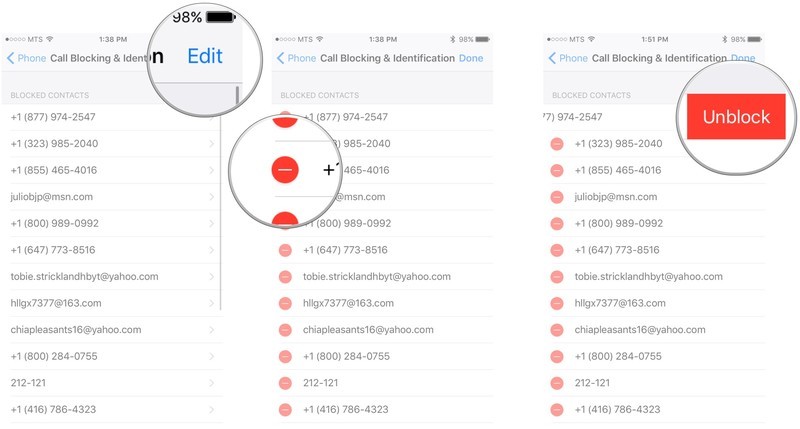 How to see messages from a blocked number on an iPhone

Once blocked, the caller would be unable to leave any kind of message on your iPhone, including iMessages and SMS. That means you won’t be able to see any messages that have already been blocked, but with a few taps, you can unblock that user and start accessing messages again in the future.

How to unblock messages on your iPhone

Open the Settings app on your phone.

3. Select “Call Blocking & Identification” from the drop-down menu. On your iPhone, you can see a rundown of all the phone numbers you’ve blocked.

4. Swipe a number to the left to unblock it, then tap “Unblock.”

How to filter messages on your iPhone

You can filter iMessages from people that aren’t on your contacts list into their own tab in the Messages app if you don’t want them to fill up your list of texts. This allows you to handle messages more easily without having to blacklist anonymous senders. To allow this filtering, follow these steps:

2. Select “Messages” from the drop-down menu.

3. Swipe the button to the right to enable ‘Filter Unknown Senders’. 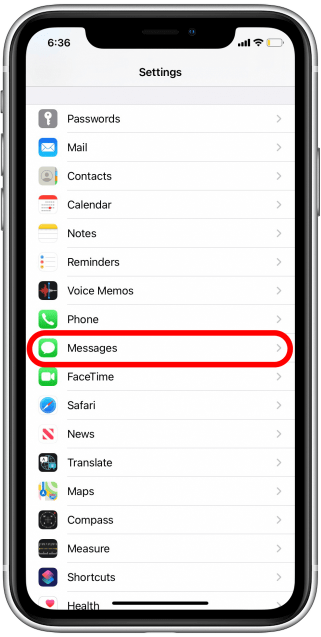 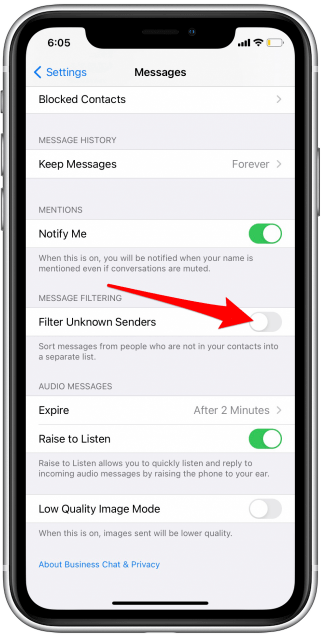 How to check blocked numbers called on iPhone?

It is now impossible to tell whether a blocked number has called you on your iPhone. In actual, the default tool for blocking calls on iOS does not have a feature that allows you to see the history of calls that have been blocked.

Above mentioned was a complete guide for how to find blocked numbers on an iPhone. When you block a contact, they can leave a voicemail, however, you won’t be able to receive any alerts.  Neither sent nor received messages will be delivered. Additionally, the contact would not be notified that the call or message has been blocked. When you block an email address in Mail, it is automatically moved to the trash folder. Email blocking is available on all Apple devices.

20 Best Free Movie Streaming Websites to Use in 2021 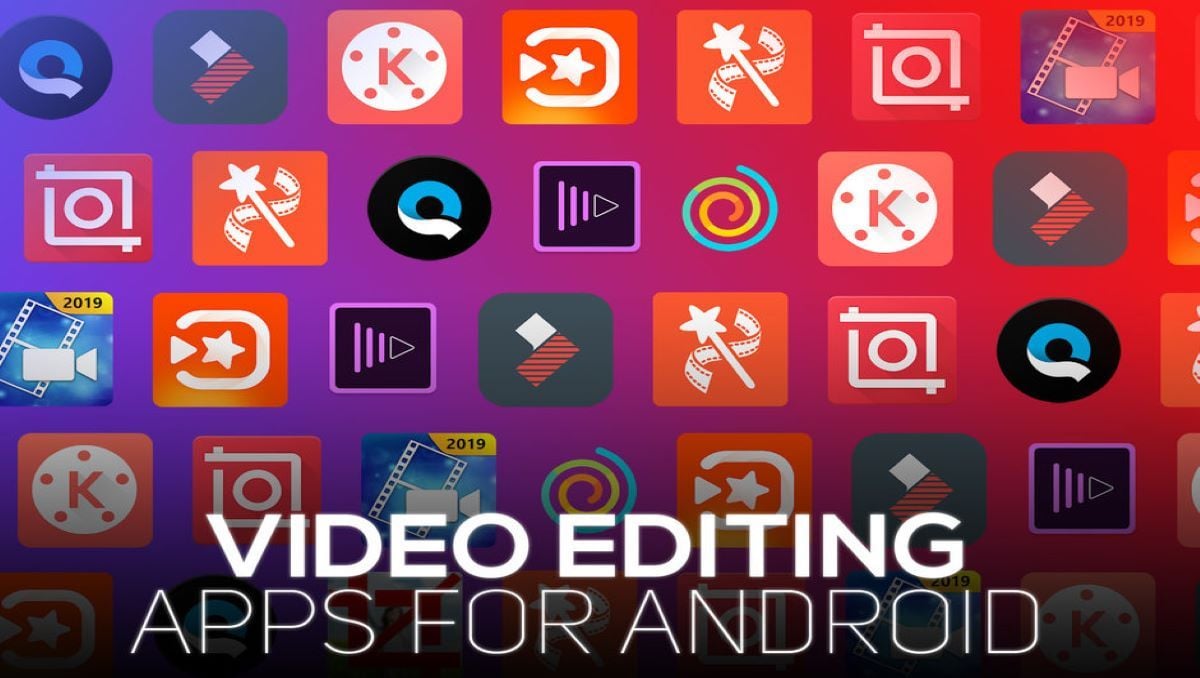 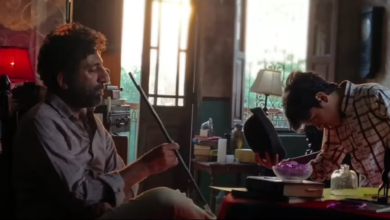