The company launched alongside the Mate 40, Mate 40 Pro+, and Porsche Concept RS, the company made the Pro official. The new Huawei Mate 40 Pro has already been put through our evaluation process, producing some really interesting benchmark.

In the DxOMark mobile camera lists, both for its rear and front shooters, the Mate 40 Pro has also taken the crown. And, as it points out, with the latest Kirin 9000 chipset, it is also the best in the AI Benchmark, effectively obliterating the rivalry.

Richard Yu, Huawei Consumer BG ‘s Executive Director and CEO, said: “The HUAWEI Mate Series puts the most promising technologies together each year into one beautiful box. This is what characterizes the DNA of the Mate Sequence and is all made possible by our contribution to creativity”.

In Mystic Silver, the new phone looks sensational (What’s up with the Mystic? That’s also the Samsung word used in the latest colours.), a metallic finish that catches the light that falls on it so that it never appears the same and is quite the rainbow sometimes. 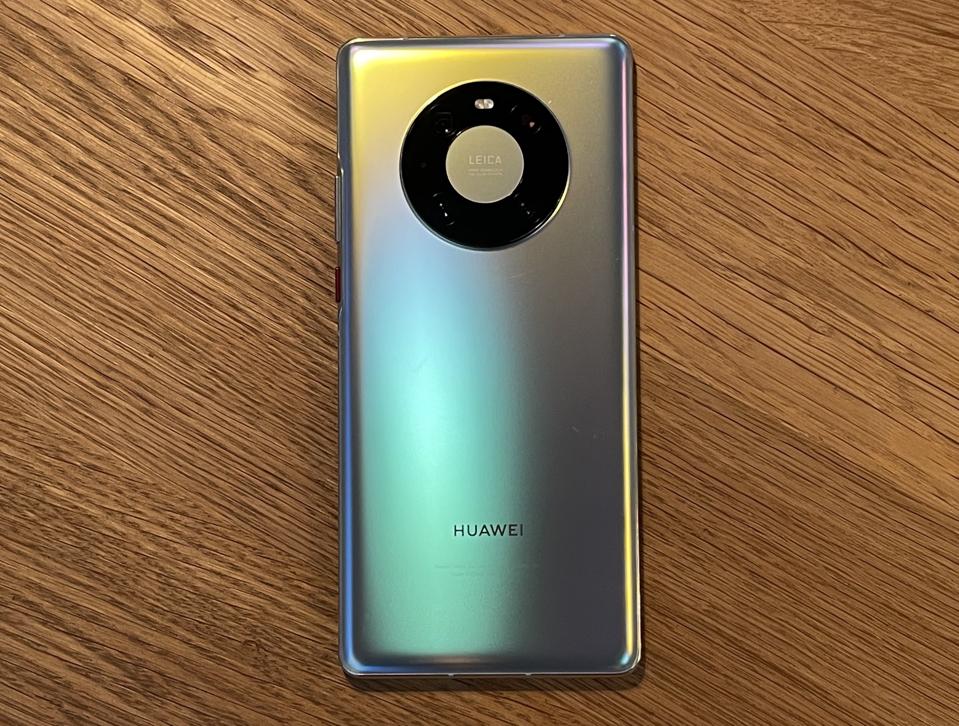 The ring of cameras is refined

For some years, the Mate Series had a distinctive circle containing the cameras, but this time it is considered a Space Ring, and now they are in the ring itself instead of the lenses being within the core of the donut.

Huawei also announced new applications available for global Huawei users at the launch, including Petal Search, a search engine that supports various search types; Petal Maps, a map app that uses the gesture control functionality of the HUAWEI Mate 40 Series; and HUAWEI Docs, a unified word document service. For the 700 million Huawei smartphone users worldwide, these applications work together to pave the way towards a better digital life.