From its inception as a small export business in Taegu, Korea, Samsung has grown to become one of the world’s leading electronics companies, specialising in digital appliances and media, semiconductors, memory, and system integration. Today Samsung’s innovative and top quality products and processes are world recognised. This timeline captures the major milestones in Samsung’s history, showing how the company expanded its product lines and reach, grew its revenue and market share, and has followed its mission of making life better for consumers around the world. 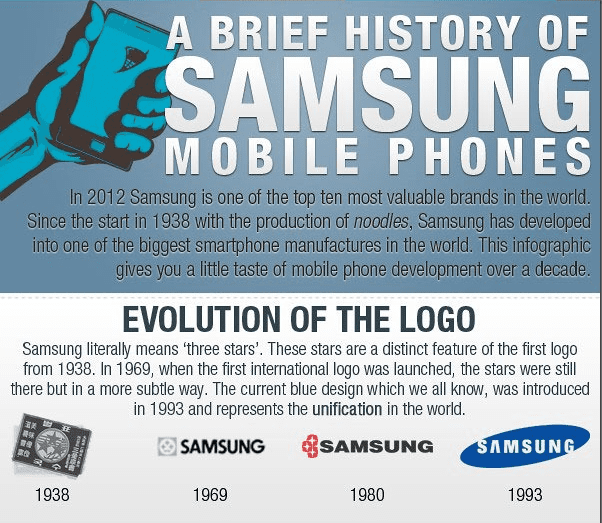 The history of Samsung and mobile phones stretches back to over 10 years. In 1993 Samsung developed the ‘lightest’ mobile phone of its era. The SCH-800 and it was available on CDMA networks.

Then they developed smart phones and a phone combined mp3 player towards the end of the 20th century. To this date Samsung are dedicated to the 3G industry. Making video,camera phones at a speed to keep up with consumer demand. Samsung has made steady growth in the mobile industry and are currently second but competitor Nokia is ahead with more than 100% increase in shares. 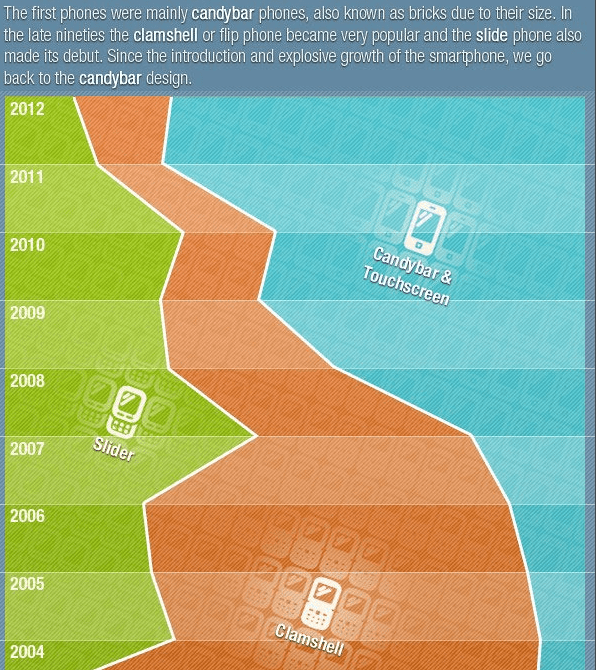 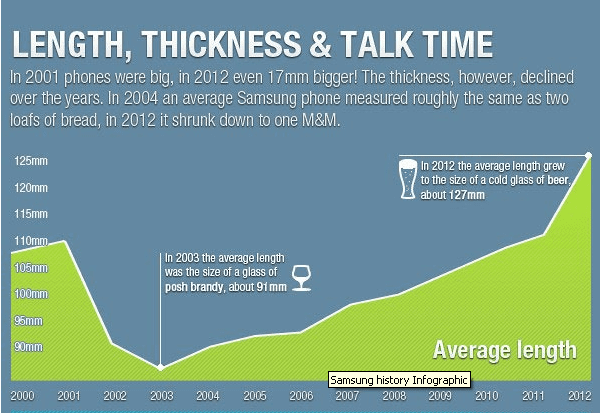 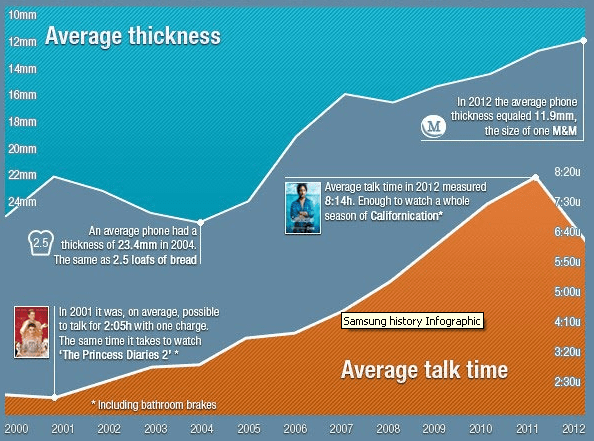 The digital age has brought revolutionary change – and opportunity – to global business, and Samsung has responded. 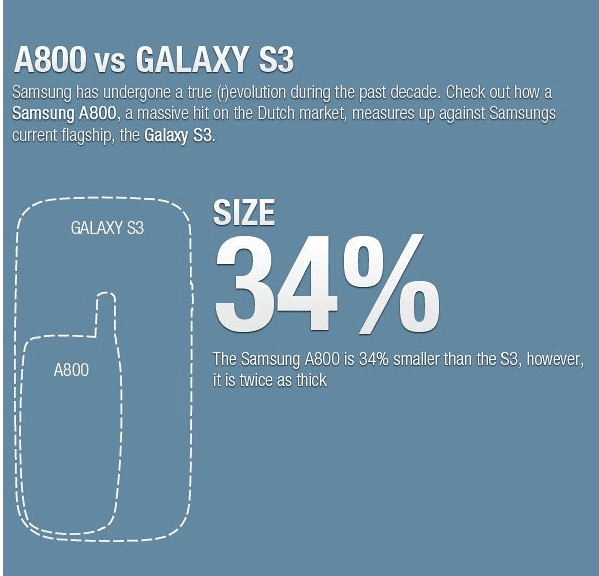 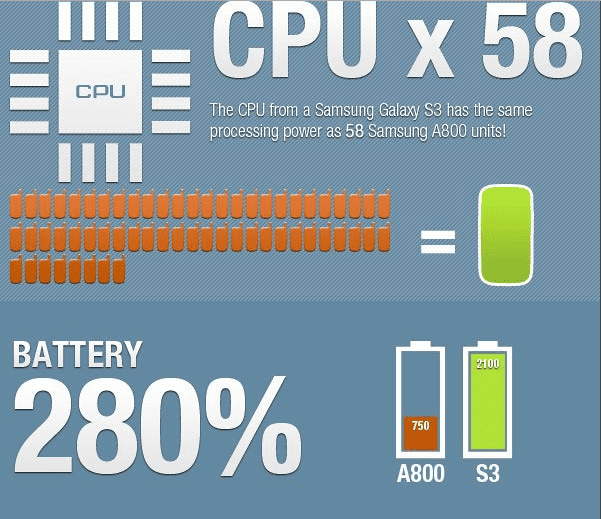 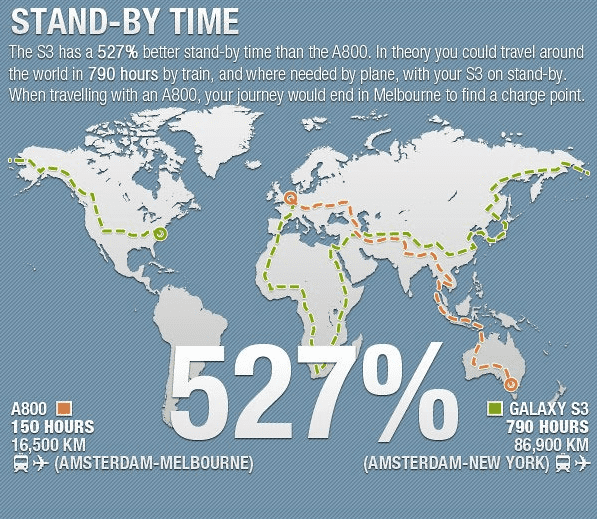 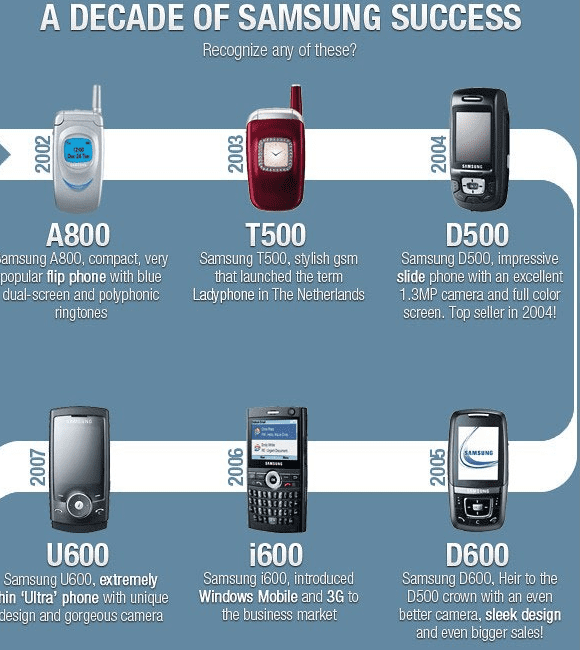 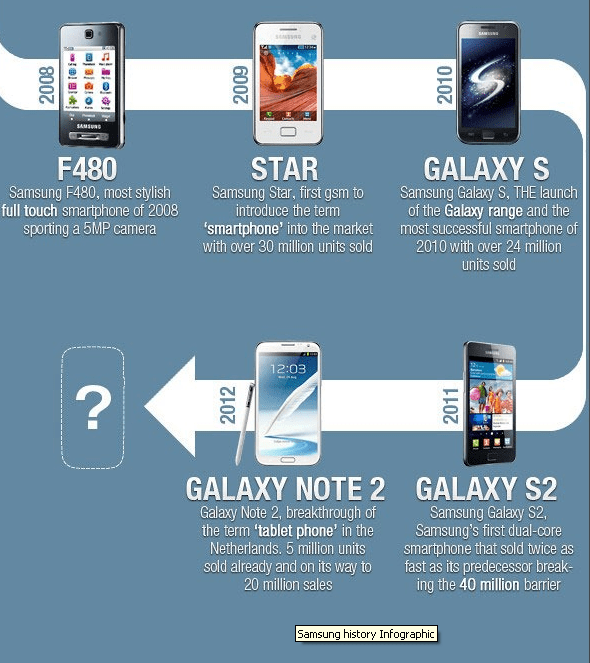