Accounts Suspension on Kashmir Issue Raised With Twitter. With reference to recent reports of suspension of a number of Twitter handles of Pakistani users for allegedly posting views in support of Kashmiri people and against atrocities by Indian forces in Indian occupied Jammu and Kashmir (IOJ&K), Pakistan Telecommunication Authority (PTA) has raised its concerns with Twitter administration. Prima facie, this action is in violation of the policy and community standards of Twitter, and any attempt to stifle freedom of expression.

“Pakistan authorities have taken up the case with Twitter and Facebook against suspending Pakistani accounts for posting in support of Kashmir. Indian staff at their regional headquarters is the reason,” 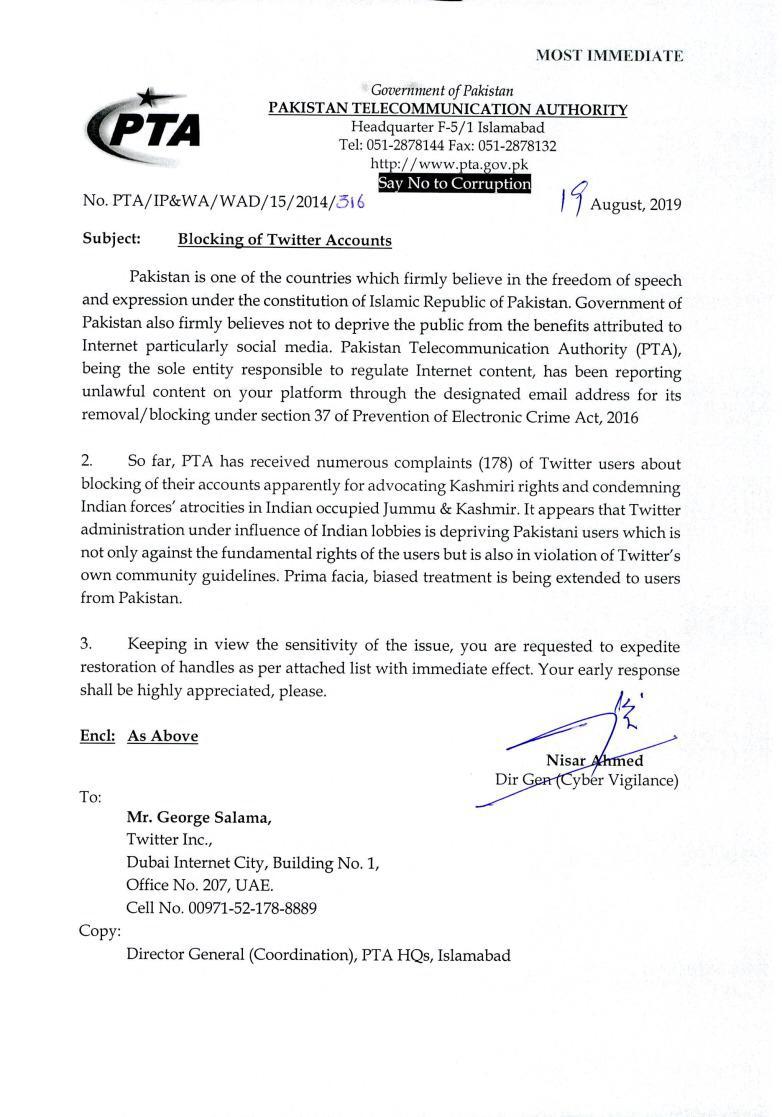 Here are the accounts that are blocked by Twitter 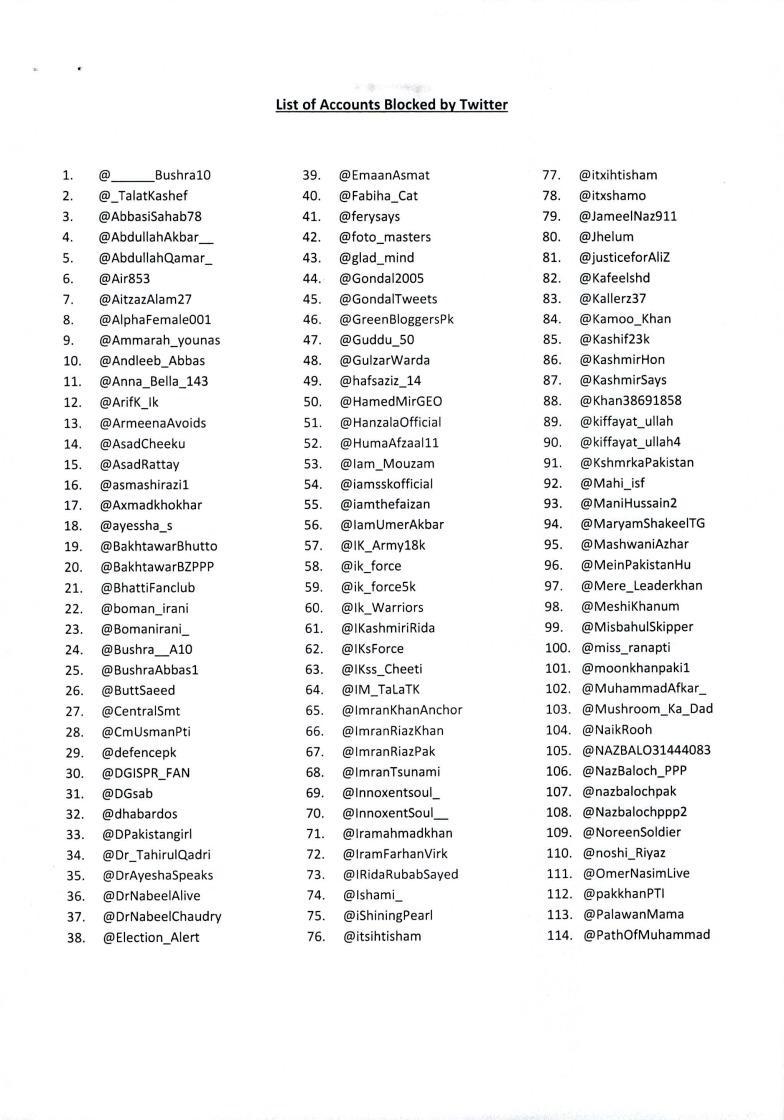 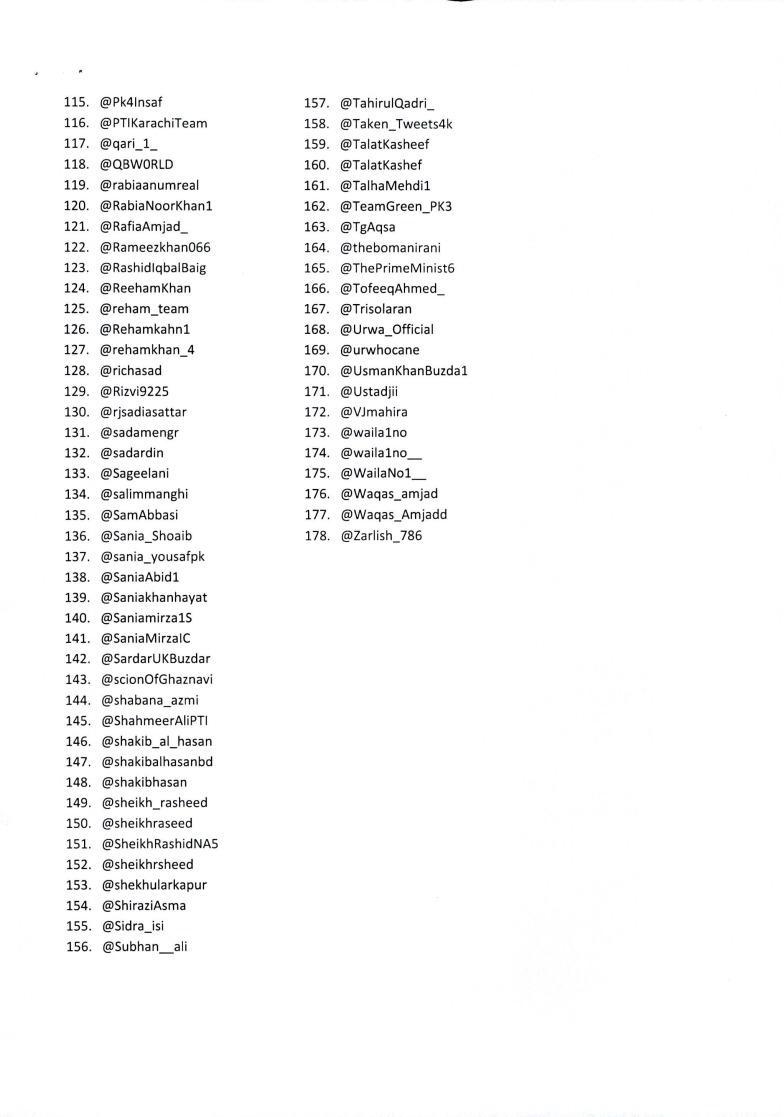 Any Pakistani social media user suspended by Twitter on this pretext may contact PTA at: [email protected]

Onsa is a Software Engineer and a tech blogger focuses on providing the latest information regarding the innovations happening in the IT world. She likes reading, photography, travelling and exploring nature. Contact: onsamustafa[email protected]