Xiaomi is working on its Mi 10 flagship lineup to compete with the high-end flagship devices. Now, one of the member of this lineup seems to launch soon. Xiaomi Mi 10 has now appeared on AnTuTu revealing some key point about the phone. Moreover, a leakster has posted a pic of the backside of the Xiaomi Mi 10 revealing its quad camera setup.

The phone will have four vertical shooters on the back. Moreover, the AnTuTu listing has revealed the performance score of the phone. The phone has reached the score over 560,000 on AnTuTu because of the Snapdragon 865 chipset and Adreno 650 GPU. The new 865SD chipset will have a new Snapdragon X55 modem. 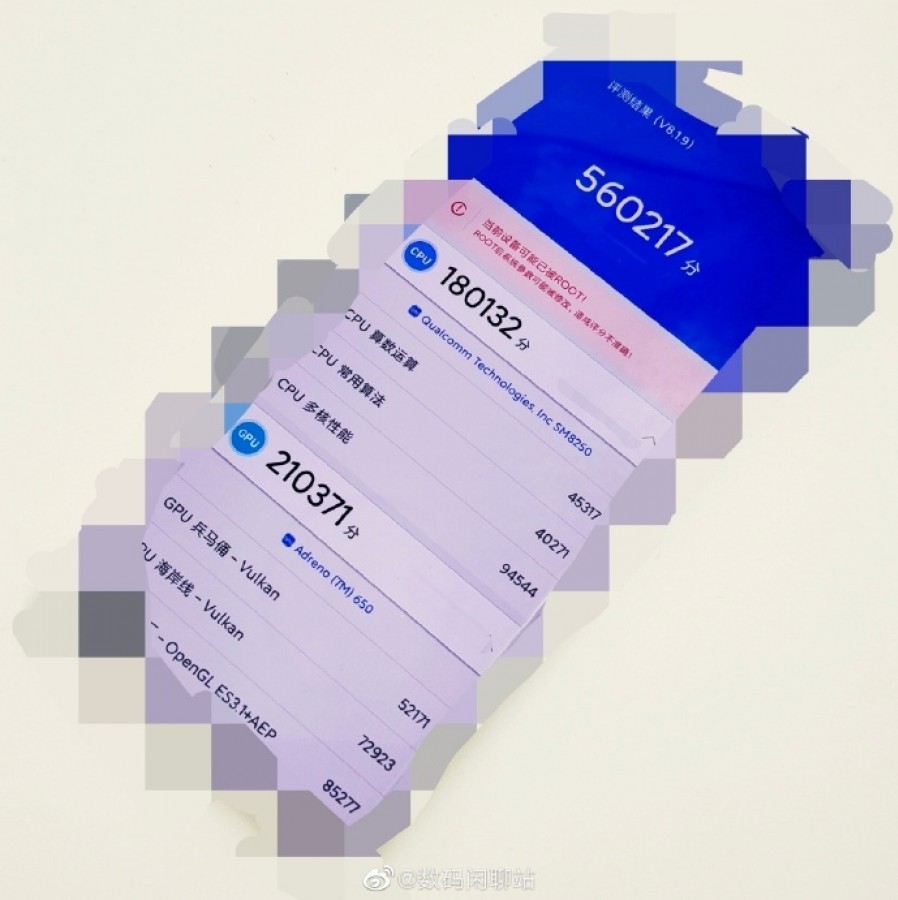 Interestingly, the benchmark is the first to go above the 500,000 thresholds. Moreover, it is 15% more than the best-performing Android devices in the market based on the Snapdragon 855+. Sadly the benchmark scorecard stops short of revealing any other specs.

According to the previous rumours, Xiaomi is working on a 5x optical zoom and 50x digital zoom tool for its upcoming flagship Xiaomi Mi 10. The other specs about the phone are not known yet. But in my opinion, the phone may arrive on the Mobile World Congress which is going to held next month.