TCL is all ready to release the budget-friendly follow-up to the original KEYone. The KEY2 isn’t packed with flagship hardware, but it asks a price premium and costs around $100 more than its predecessor. However, now a budget version, BlackBerry KEY2 LE, is on its way. 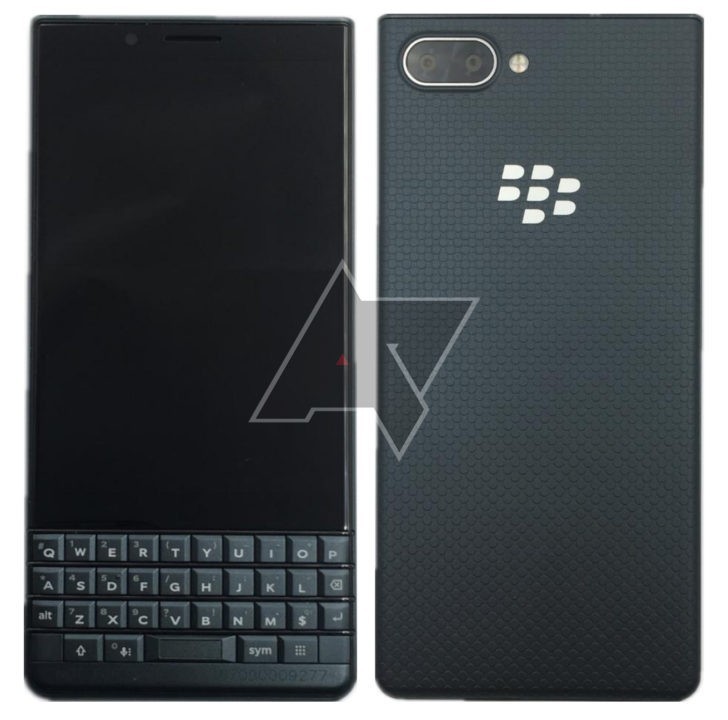 According to the leaked photo, BlackBerry KEY2 LE will have a slightly altered keyboard. Also, the keyboard will have the shortcut key and the fingerprint reader integrated into the spacebar.

Other rumors claim that the smartphone will run a Snapdragon 636 chipset. It will also have 4GB of RAM and 32 or 64GB of storage. The BlackBErry KEY2 LE will have same display size as KEY2 have. The device will feature 4.5″ with 1080 x 1620 resolution.

The cameras on the back are also a downgrade from the standard version. BlackBerry KEY2 LE will feature 13MP main camera paired with 5MP one. Also, the phone will have 3,000 mAh battery.