Chairman PITB Dr Umar Saif was also present in the meeting. Here are some clicks that Mr. Umar posted on his Facebook page regarding this partnership. 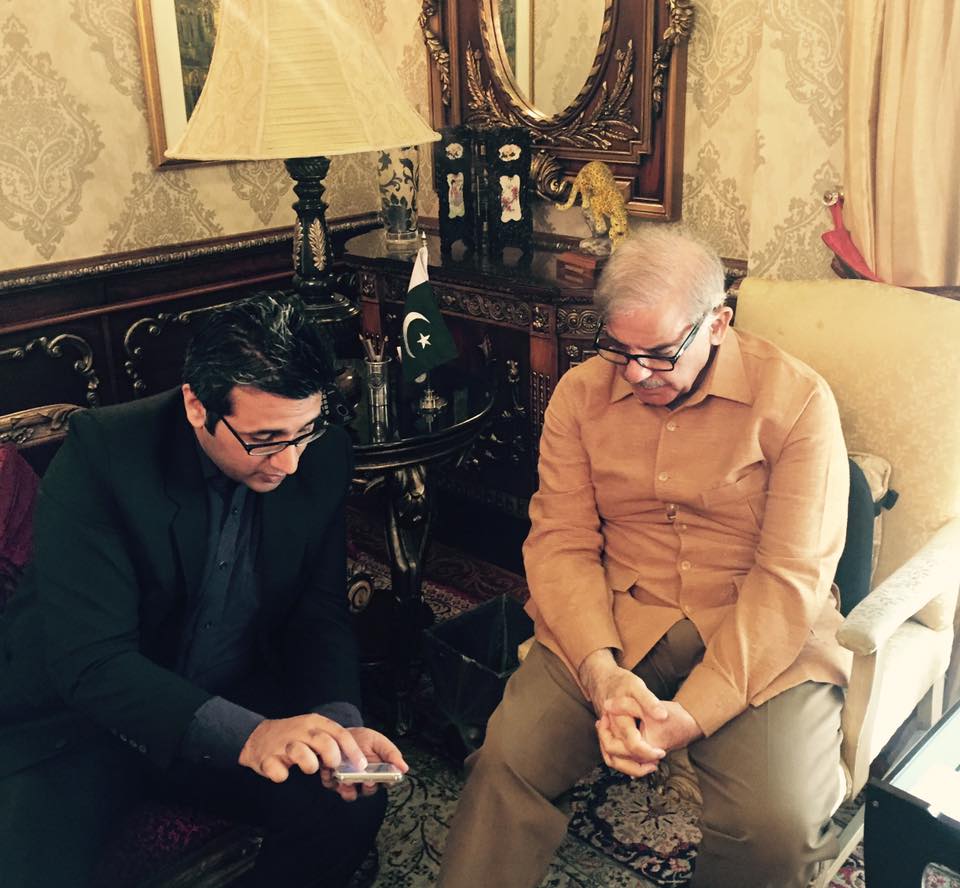 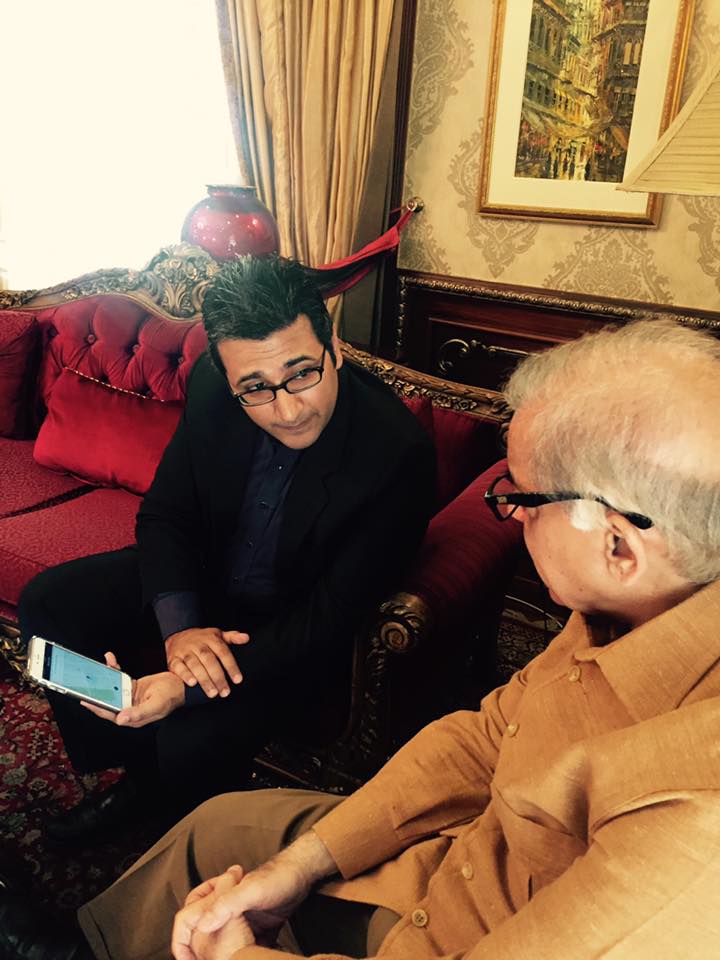 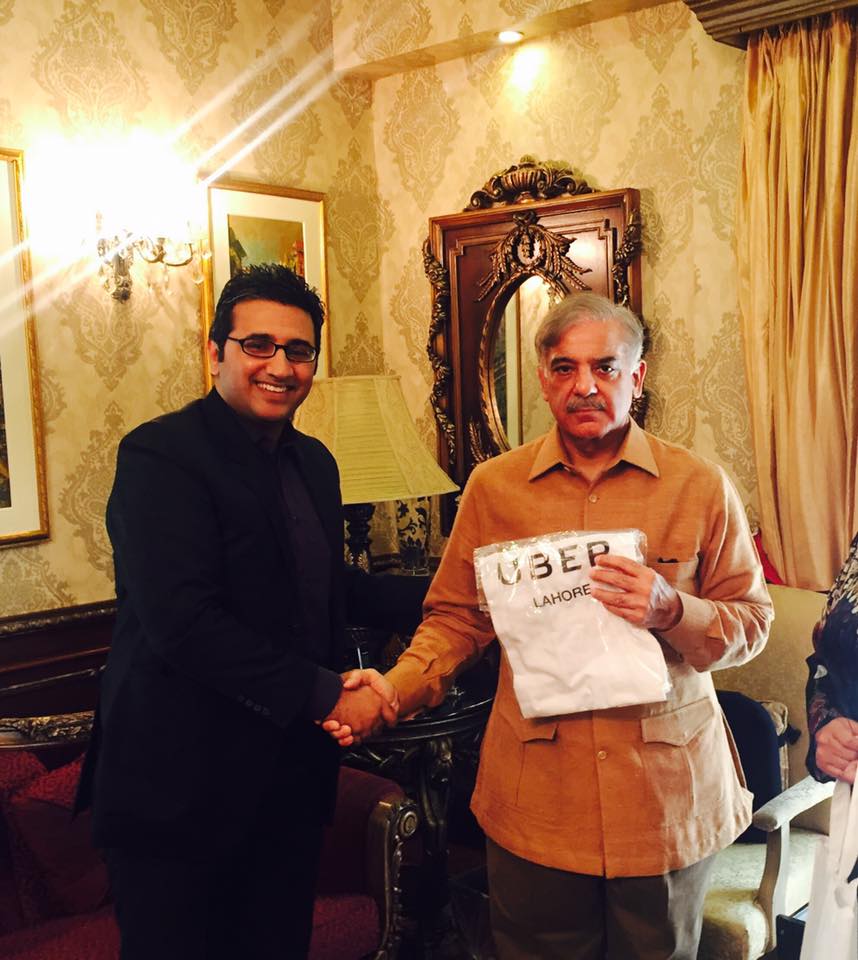 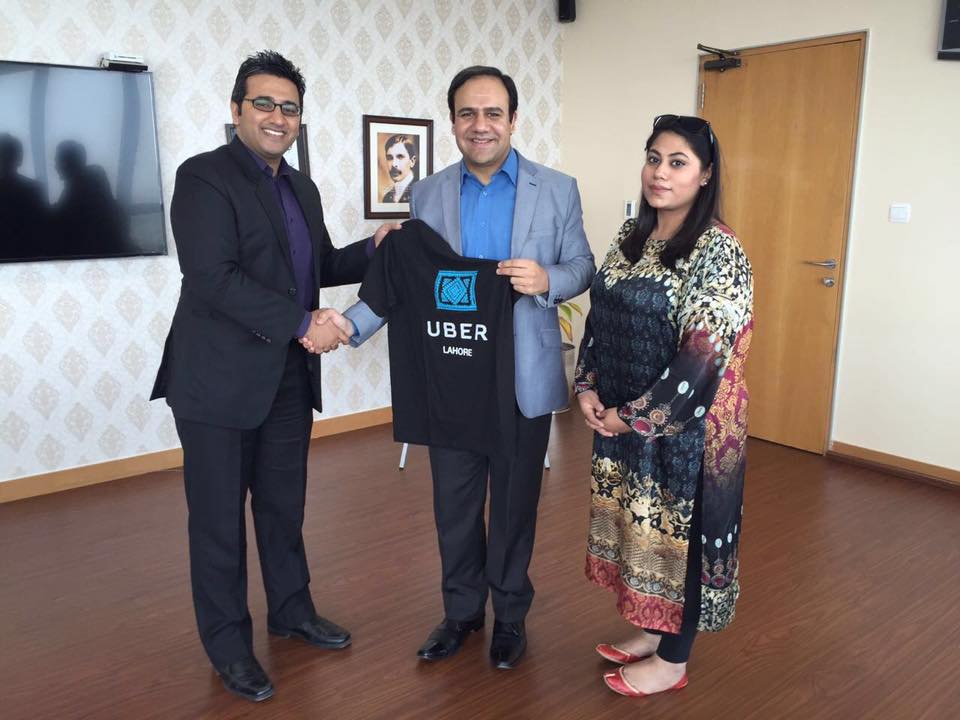 Uber Technologies Inc. is an American multinational online transportation network company headquartered in San Francisco,California. It develops, markets and operates the Uber mobile app, which allows consumers with smartphones to submit a trip request which is then routed to Uber drivers who use their own cars. Recently they have launch their services in Pakistan initially in Lahore and after few months Uber will also be launched in Islamabad and Karachi.