Facebook CEO, Mark Zuckerberg, announced the quarterly earnings of Facebook and his related social network platforms. He gave an update on community’s progress to connect to each other across the globe. The CEO, Mark Zuckerberg, said on his Facebook page that the world is getting connected through social media platforms and it is huge achievement for the company. 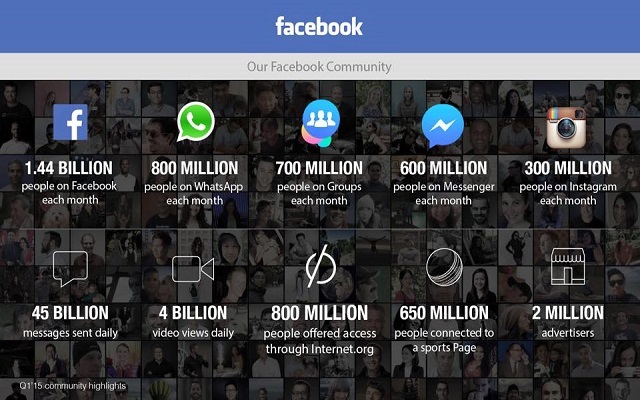 Facebook was founded in 2004 with the mission to give people the power to share and make the world more open and connected. And no doubt it has achieved its mission by connecting the world.