Huawei is now backing again in the market with its new next-generation creation, announced in China today. The new Huawei Nova 8 SE is a huge success and departure from the Nova 7 SE in terms of specifications.

If we start talking about the phone’s front side, the new Nova 8SE offers a complete 6.53 inch OLED display and has a pixel resolution of 2400×1080. It provides screen resolution with support for the DCI-P3 color gamut. Unlike Huawei Nova 7SE, it doesn’t feature a hole-punch design display. Instead, the new Nova 8 SE has a dewdrop notch design display. There is 16 megapixels selfie camera at the front. 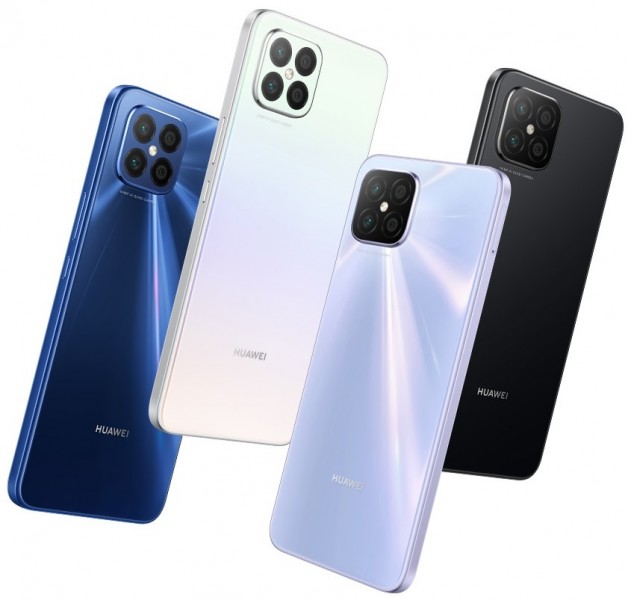 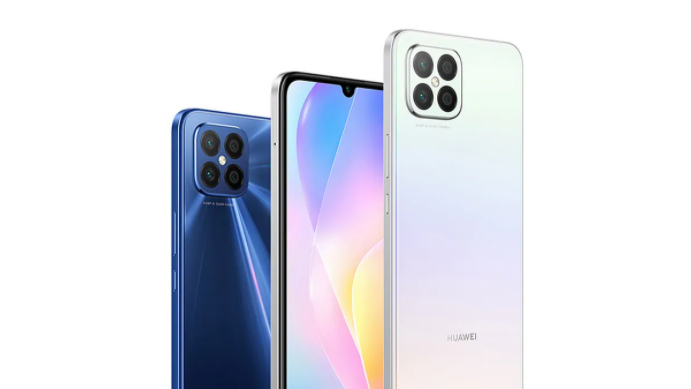 Furthermore, the new smar phone specifications are offered in two different models with the standard model with MediaTek Dimensity 720 Chipset and higher models with Dimensity 800 U chipset.

Both the phones offered the same memory configuration with 8GB and 12GB storage. It has a battery power of 3,800 mAh, with the latest Huawei 66W Supercharge technology and a 3.5mm headphone jack. It features under display fingerprint scanner, handheld super night scene and 4K video calling. The phone also supports dual SIM and WiFi 802.11ac.