There had been a lot of rumors and leaks about the high-end variant of Lenovo Z5 Pro that was launched back in November. The company has been teasing the upcoming Lenovo Z5s for many days.  Yesterday, Lenovo Z5s Camera shots surfaced on the internet revealing its good dynamic range. Recently, Lenovo Z5s New Teasers showed up. These teasers hint at 8GB RAM and dual smart personal assistants.

Lenovo has recently posted some promotional posters on Weibo in which they have teased that the upcoming handset will feature more than 8GB RAM. So, it is expected that Lenovo Z5s will have 10GB RAM. In addition to this, the posters also hint at Dual Personal Assistants of the phone. Let’s have a look at the posters. 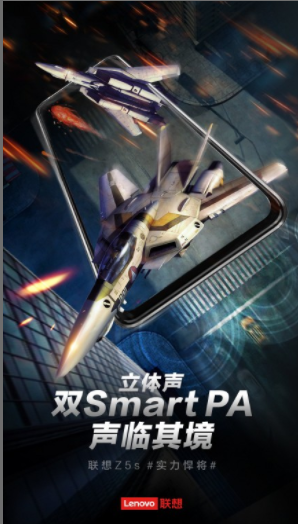 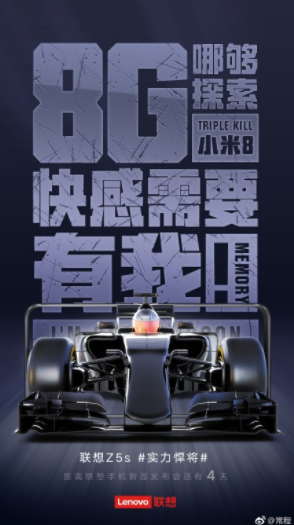 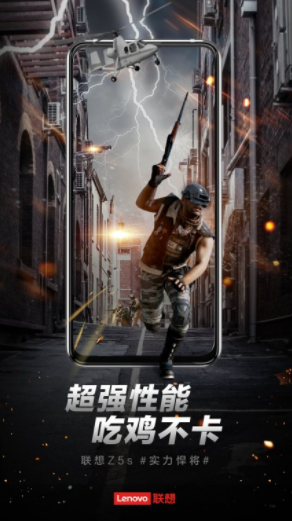 The phone was also spotted on TENAA a few weeks back. According to the TENAA listings, the Z5s will come with a water drop notch display and triple rear cameras along with an LED flash. The triple camera set up on the rear of the phone will be divided into two separate modules. In addition to all this, the Upcoming Lenovo Z5s will feature a rear-mounted fingerprint sensor. According to the listings, this upcoming new smartphone will measure 156.7×74.5×7.8 mm. Furthermore, it will boast a 6.3-inch display. The phone will be powered by a 3,210 mAh battery. Additionally, the main camera of the phone is 16MP (4608 x 3456). Even though, the camera samples are quite vibrant and dynamic range of the phone is also nice.