With the beginning of the new year, Motorola has started to work on the new devices that soon it will roll out in the market. Yes, get ready to see new several G-series models as they are on the way. The first model that we came to know is Moto G Power (2021) which is actually a variation of the Moto G10 Play, that appeared last year in November. It has the model number XT-2117 but it is for the US market only.

We can also assume that the phone will be a “lite” version of the Moto G9 Power and will be running on the same Snapdragon 662 chipset. According to the rumors that the phone will be packed with less memory and there will be two versions, 3/32 GB and 4/64 GB. The camera section will have  48 MP main camera while the selfie camera resolution will be halved to 8 GB. On the back of the phone, the two 2 MP modules will remain unchanged. 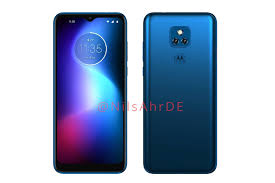 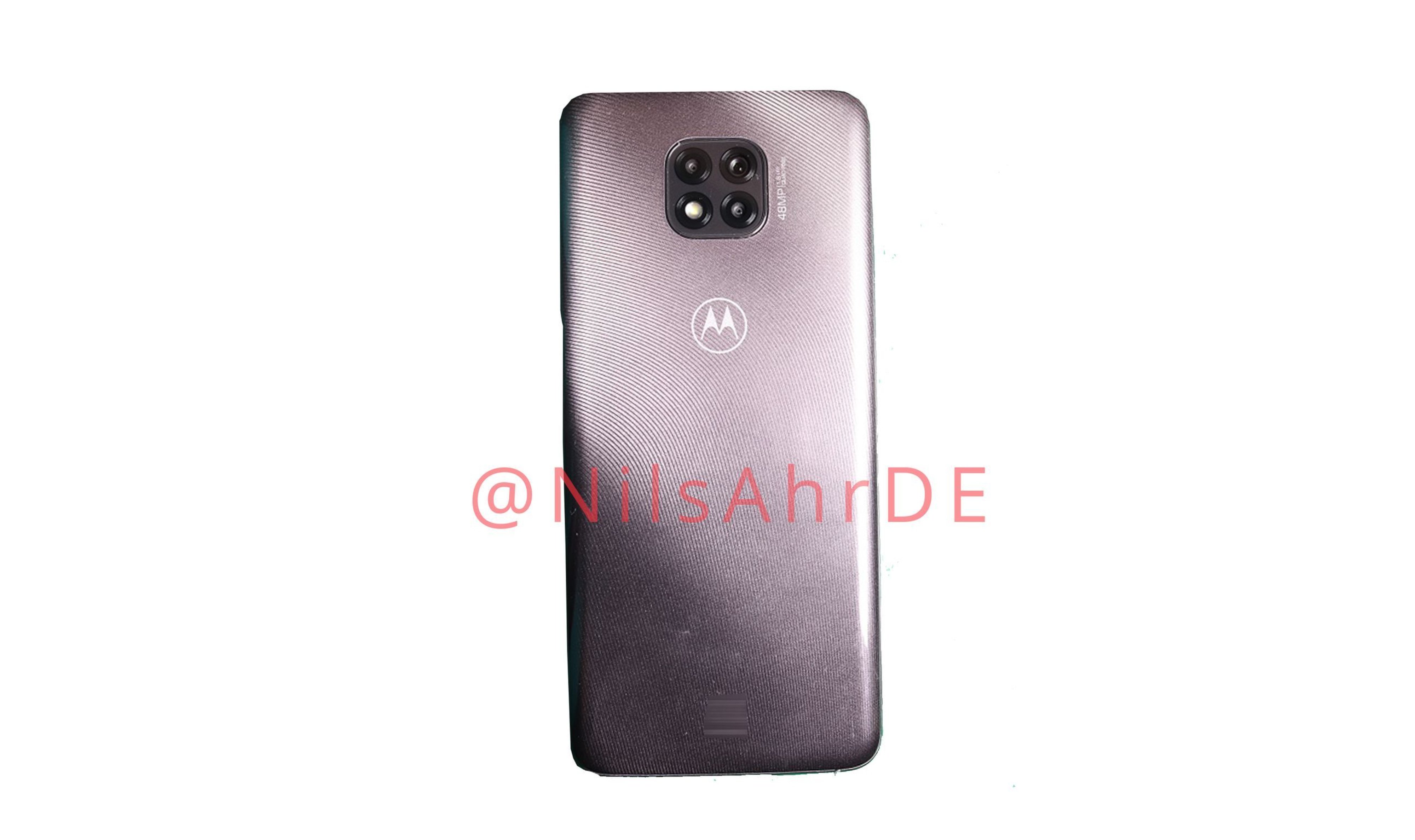 Furthermore, the powerhouse of the phone will carry only 4,850 mAh battery capacity while the G9 Power has a 6,000 mAh battery. We can expect that soon the company will roll out the Moto G Power (2021). The phone will be available in Blue, Gray and Silver.

When it comes to camera section, the camera is only 13 MP module while for selfie, it has 5 MP sensor (down from 8 MP). It is also to be expected that the 2 MP depth sensor may be replaced by a macro camera.The model number of the phone is XT-2093 and is code name is “Guam”.