Motorola has launched its G6, G6 Plus and G6 Play last month. Now some leaks suggest that the company is planning to launch the updated version of Moto G6 Plus. The device that launch last month has Qualcomm Snapdragon 630. Now the new version of G6 Plus will launch with Snapdragon 660.

Moto G6 Plus with Snapdragon 660 to Launch Soon 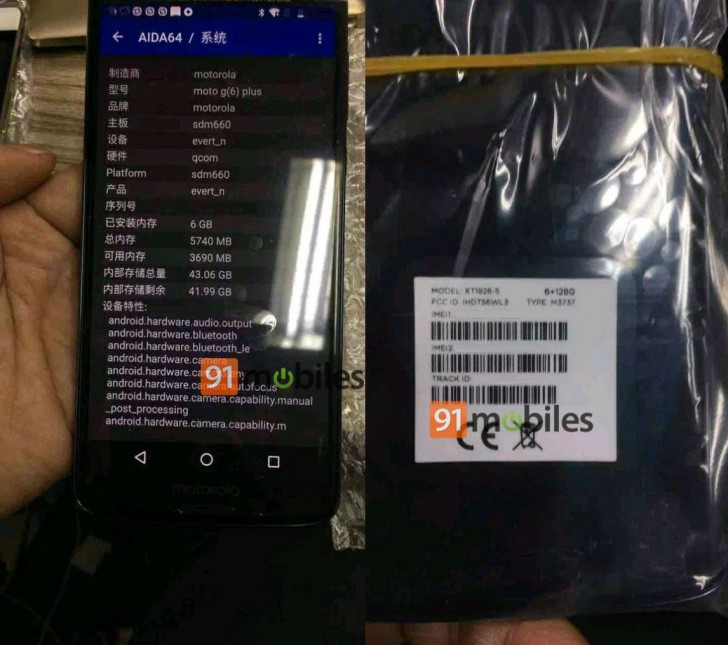 It means the new octa-core processor will offer improved speeds and should be coupled with an improved GPU. Moreover, the new chip will also support faster memory speeds. Leaks suggest that the smartphone will include 6GB of RAM along with 64GB of internal storage. However, it may possible that it will also come with 128GB of storage.

Furthermore, the remaining specs will remain the same. Here are the details of other specs of the phone.

The company has not announced anything regarding the phone yet. But we will update you when we will get more information about the phone.