Apple has made life easy for the those bike lovers, who don’t have their own bikes but want to have some adventure with bike-riding. Apple has collaborated with Ito World in order to add bike-sharing data in Apple Maps. This update is rolling out in over 175 cities across 36 countries. Apple Maps helps you to find the nearest bike-sharing station by typing “bike sharing” in the search bar or the name of the service. 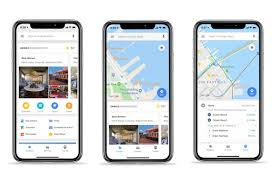 Ito World has helped out with so many companies to license and normalize bike-sharing data. So with the help of Ito World Apple has to integrate only one data model to support hundreds of bike-sharing services.

Apple Maps doesn’t actually tell you the number of bikes available. May be company add this in upcoming update, but for now this feature gives you only the address, name and service’s contact information. 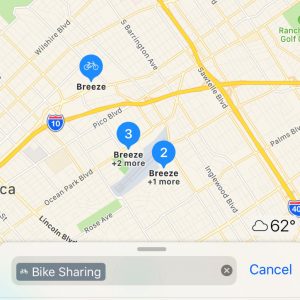 This feature is useful when you are travelling from one city to another and want some adventure on bike. As the name of bike service is different in every city, so this feature can facilitate you in local bike sharing service.
This new app supports Citi Bike in NYC, Ford GoBike in San Francisco, BIKETOWN in Portland, Santander Cycles in London, bicing in Barcelona, BIXI in Montreal, CityCycle in Brisbane, nextbike in Germany, Austria, Croatia, Switzerland, the U.K., and so many others. 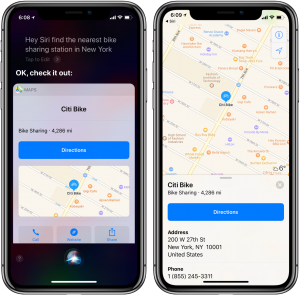 Apple is adding more features to Apple Maps in order to get the attention of audience who are more tilted towards Google Maps. The app now also supports airport and mall maps etc. We can say now that Apple Maps could be a good option for your local area.

We hope that this new feature of Apple may come soon in Pakistan. Well we are positive that sooner or latter Apple will integrate this app in Pakistan to facilitate our nation.