The App Store offers more than one million apps by Apple and third parties and is placed as the world’s largest mobile software dissemination network of its kind. There are many apps available on the App store out of which almost 100 apps are considered the best. There are different kinds of apps related to different segments. People can browse and download Games apps on their iPad, iPhone, or iPod touch from the App Store. The App Store has an extensive selection of Games apps for your iOS. From the early days of the App Store, game makers first started testing what games will be suitable for multi-touch screen. Now there are different kinds of games available on the App store.

10 Best iPhone Games of All Time

Some of the best Games based on their design, cultural impact and how they resonated with users are evaluated. Below, 10 games are listed that might be considered as a great starting point for iPhone gaming.

Every platform needs that first game to push it to new heights, and for iOS, that game was Angry Birds. The simple idea of slingshotting dissatisfied avians towards hovering towers of bricks was the perfect fit for touch controls. It transformed the way mobile developers thought about games for years, with both a premium version and a free, ad-supported version available. It was the iPhone’s first transmedia smash.

Words With Friends might be a Scrabble copy, but it took Scrabble-like wordplay to mobile devices long before the official version released. The best part about Words With Friends is the way it pairs people together for turn-based games. It is likely to connect and play with real friends, but whoever you play with, there’s no pressure in Words With Friends to take your turn.

Candy Crush Saga is one of the most popular iPhone games ever developed. The match-three game started its life on Facebook but really found a following after coming to the iPhone.

Fruit Ninja was one of those early mobile games that really leveraged the assets of the iPhone namely, the touchscreen to bring an experience that wouldn’t really work anywhere else. It’s an easy game: Using your finger as a sword, you swipe the screen to slice thrown fruit to bits. It  is one of the most downloaded mobile games to date.

Some iPhone games had trifled with the endless-runner idea prior to Temple Run games where you’d move forward until your reflexes failed you but the 2011 hit flourished in making it a mobile staple. The top-down view of a person who must escape nightmarish monsters chasing him over every type of twisty, fantastic terrain was persuasive.

Jetpack Joyride, an addictive endless side-scroller went to win an Apple Design Award in 2012. Featuring Barry Steakfries, one of the company’s original characters, players tap on the screen to propel him forward as far as possible. Jetpack Joyride facilitated in creating the endless-runner genre on mobile, and its huge success also paved the way for indie studios. Today, Jetpack Joyride is a franchise that spans all the main game platforms

Sirvo’s oddly successful puzzle game of sliding tiles works on a simple premise: Create ever-higher multiples of three by adding 1’s and 2’s together to create you predicted it 3’s, then combine like tiles to double their number. Threes! exploded, escorted along by favorable reviews that admired its minimalistic design and easy-to-grasp and difficult-to-master play.

The iPhone’s gyroscope and accelerometers unlocked a huge pool of app potential, and it was in this crucible that lightsaber apps were forged. PhoneSaber and Lightsaber Unleashed both pre-dated Great Lightsaber before they were removed from the App Store, but Great Lightsaber continues to be the most popular one of them all, racking up over 1 million downloads.

It started as the Flash game, Radical Fishing, before developer Vlambeer decided to integrate the idea for a mobile release. Vlambeer launched Ridiculous Fishing in 2013, and received an Apple Design Awards at the 2013 Worldwide Developers Conference.

Flappy Bird generated by a young developer in Vietnam, took the App Store and the world by storm. The game was easy only you had to tap on the screen to guide a bird through various pipes. Hit a pipe and the game is over. Flappy Bird gained steam steadily, and it hit the App Store Top 10 in January 2014. By the end of the month, the game was the subject of huge media discussion. Flappy Birs collected around 50 million downloads and gathered almost 16 million tweets. 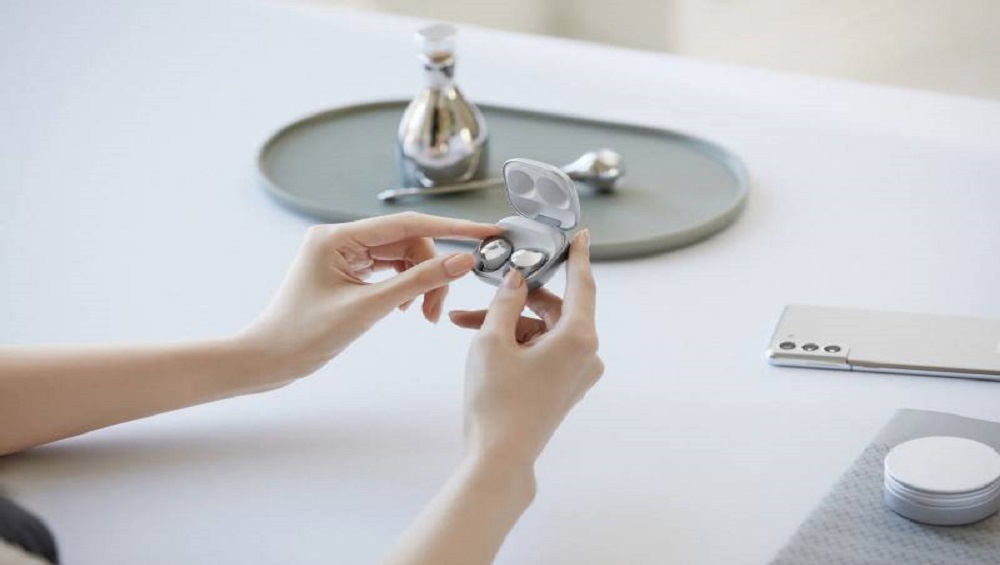