As recently, we have told you that Nokia is planning to launch a lot of smartphones this year. Now new leaks reveal the alleged photo of Nokia 1. A picture of smartphone seemingly popped on the vast Chinese internet space, giving us an early look at the rear shell of the device. It is also expected that it will be first Android Oreo Go Phone of Nokia. 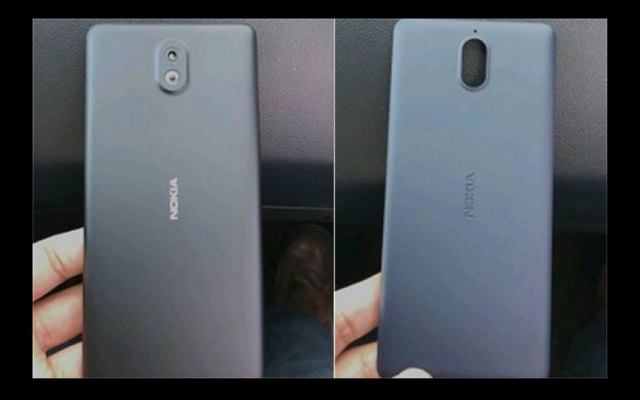 According to the rumors, the phone will have 720p IPS screen, 1GB of RAM and 8GB storage. A metal frame and polycarbonate body hark back to the Nokia glory days. No further information about the phone have been revealed yet. But we will update you when we will get more information about it.

Recently, HMD Global has launched second version of Nokia 6. The company has named this model Nokia 6(second-generation). This phone has most of the same specifications as Nokia 6 of previous year.

For More Details Also Read: Nokia 6 (2018) is Now Official: Everything You Need to Know