Based on leaked photos, the molds show the square camera housing on the back of both models where three cameras will reside. The rumors suggest that the three cameras will include a 14MP primary camera, a 10MP camera with a telephoto lens, and a Time of Flight (ToF) sensor. The ToF feature will allow Apple to offer a rear-facing Face ID, and more Augmented Reality (AR) features. 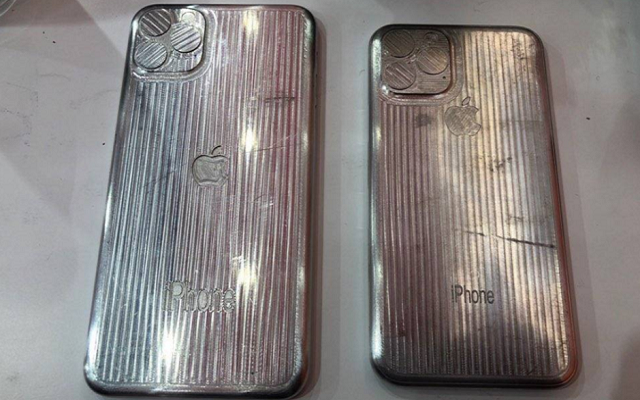 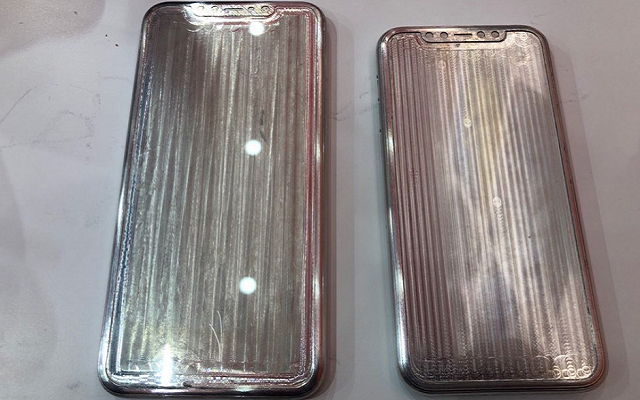 Moreover, the previous rumors reveal that Apple iPhone 11 and 11 max will feature OLED panels of 6.1-inches and 6.5-inches, respectively. The iPhone 11 Max looks same like iPhone X or iPhone 10. All new phones are coming with notches. Furthermore, 2019 iPhone models may also come with underwater Mode.