Google Chrome is one of the most famous Web browsers worldwide. Most of the people prefer this browser because of its swift performance, clean interface and easy syncing with mobile devices. Google Chrome is well designed and packed with essential features. Almost three to four days back, Google started rolling out Chrome 71 For Android. The new version came up with some security improvements and new tweaks. Recently, a new feature showed up. Chrome 71 Android Share Menu got updated with Web Apps. 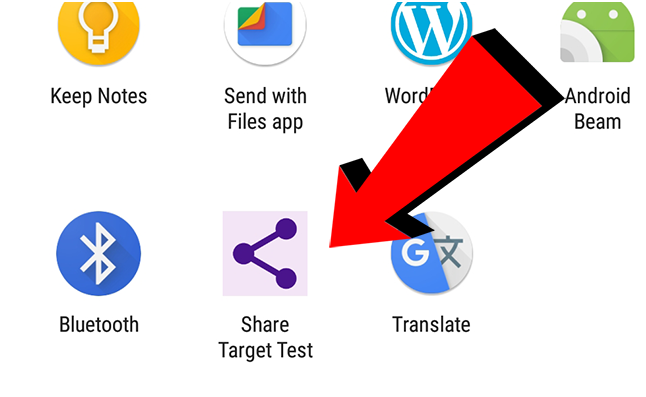 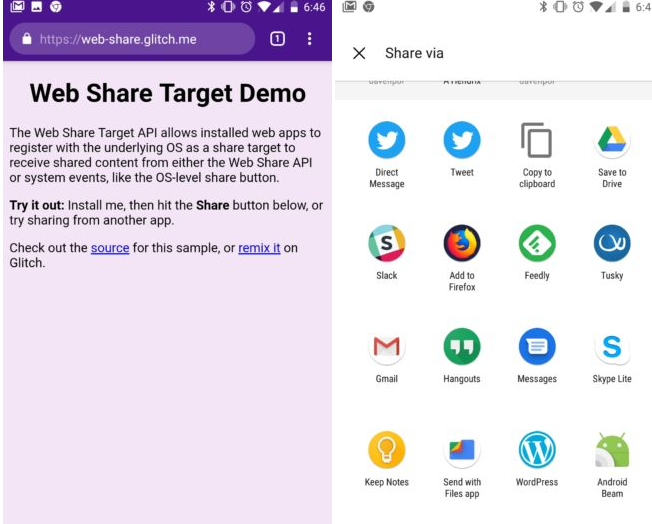 Chrome 71 brought a new payment warning screen. It appears when websites not properly disclose that the information entered by users will be used for subscriptions. After such warning, the users can decide to go back or proceed. Furthermore, “Autofill & payments” option is now split into “Payment methods” and “Addresses and more”. Google has brought this change for quicker management and easier understanding.  It also detects pages that don’t follow the practices on how to make it clear that a transaction is going to occur.

All the new security improvements and tweaks cut down malicious sign-ups and billing charges. Chrome 71 now require user activation for speech synthesis. Moreover, the Autoplay policies block automatically-played audios and videos. Additionally, Chrome 71 brought relative times to its ‘Intl’ API. The phrases can now be handled by the JavaScript engine. Furthermore, it provides a performance boost. In addition to all this, there are many other changes and improvements brought with this version by Google. Let’s wait and watch what will be the new features that Google will Offer to its Chrome 71 users in the future.