The fresh, exquisite social media app has recently launched and looks as exciting and promising as the leading TikTok app. Clubhouse is a voice and audio focused social networking app. It provides its users the opportunity to revolutionize how we communicate and even make new acquaintances.

This forum encourages its participants to dip in and out of temporary chat rooms and partake in numerous events, from small informal meetings to more organized discussions of expert committees, often attended by thousands of listeners.

The Clubhouse has become a cultural sensation, pulling politicians, actors and professionals from all walks of life. It will now be able to refresh the entire social media room with its popularity and influential backing. 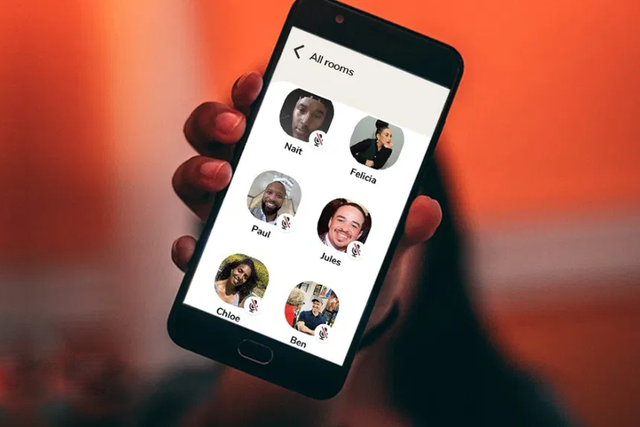 The new statistics from Clubhouse show how rapidly it is growing. Co-founder Paul Davison said during a weekly town hall event on Sunday that the weekly active user base of the app had doubled to 2 million over the last couple of weeks. He also revealed that another funding round led by venture capital company Andreessen Horowitz has been received by the start-up, noting that it now has over 180 investors.

The design of the Clubhouse network creates the opportunity for ways to make money. For example, for broad panel discussions, the Clubhouse might take a commission from room admission fees. Or it could provide monthly subscriptions for unique interest-based club rooms, equivalent to Amazon.com Inc.-owned Twitch networks.

Since its launch, it has been in the spotlight, but when Elon Musk began using it, it earned a lot of attention on the weekend we left behind.  The richest man in the world, Musk, emerged on the app to speak to Vlad Tenev, CEO of Robinhood, the stock trading app.