Dr. Ismail Shah, PTA Chairman said that there is no reliable plan to block access to a video that resulted in the ban on YouTube in Pakistan.

Chairman PTA, Dr. Ismail Shah said:
[pull_quote_center]PTA has tried to find a technical solution to block the video while keeping YouTube open, but it is next to impossible and this is what I will inform the court. The only thing that PTA can do is to create a warning page that opens prior to the video.[/pull_quote_center]

According to Dr. Shah, video was uploaded on hypertext transfer protocol secure (HTTPs) – a communication protocol over a computer network which cannot be removed except by blocking the website. He suggested that we should looked into practices in other Muslim countries as well and found that they too could not block the video. The video is accessible in Saudi and Qatar, preceded by a warning, a system that Pakistan could replicate.

Even if it is not available on YouTube, it will be available on other websites. There are 48,000 copies of the video accessible online currently. 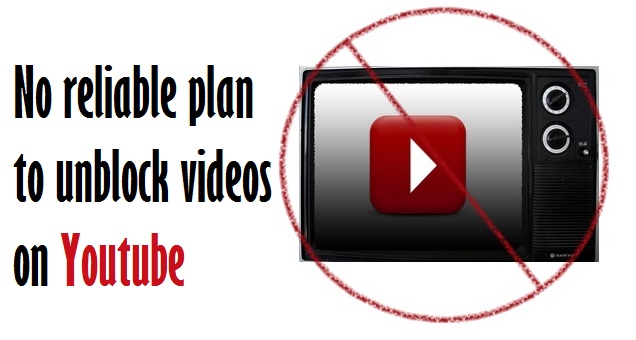 Dr. Shah added that religious scholars had advised him that the government’s current strategy was wrong, prescribing that messages and videos spreading a positive message of Islam should be uploaded to counter negative portrayals.