Technology, globalization and especially the social media (Facebook) activism have altered the way we think, behave, act and react on daily life situations as well as national disasters.

With the launch of Military Operation Zarb-e-Azb against militants in the troubled North Waziristan Agency of Federally Administered Tribal Areas (FATA) and the growing trend of social activism in Pakistan forced me to think about the social media and the potential harm and good associated with it.

My view is pretty straightforward – I believe that social media is a tool of liberation and empowerment.
[blockquote cite=””] From mobilizing the young voters in Pakistan to the root of gathering crowd at D-Chowk, Islamabad, Facebook have played not just an important role, but also an instrumental one.
[/blockquote]

More than millions of people join a Facebook page or ‘like’ a particular post within fractions of minutes. My point here is that can social media replace the physical actions required or we can simply justify our contribution by just ‘liking’ the cause?

Technology, globalization and especially the social media (Facebook) activism have altered the way we think, act and react on daily life situations as well as national disasters. Similarly, one million ‘Likes’ on a Facebook page does not translate into one million mobilized volunteers for help, or even one million people who agree with the cause of the host.

It started off with ‘Arab Spring’, a social media slap that sparked a revolution against dictatorship. It wasn’t merely a social media whining but people stood up and took practical steps to change their situation. I feel sorry to say but now no matter whether it is complain of IDPs or the bleeding cry of children in Gaza, Palestine; people will show their support by liking a particular post.

Facebook activism has transformed into an ambiguous impractical phenomenon that won’t motivate people to make a real sacrifice but it will make them sit in their homes, hit that blue colored ‘like’ button and let them have a useless reason to satisfy their inner self. 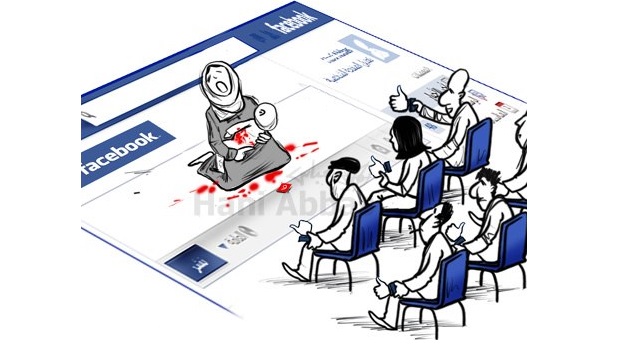 [blockquote cite=””] I felt quite empathetic when I went through this ad campaign for relief i.e. ’Crisis Relief Singapore’, which reminded me of the current situation of IDPs in Pakistan.
[/blockquote] Campaign pours cold water on Facebook activism by confronting the idea of ‘Facebook philanthropy’. It uses an interesting interpretation of the thumbs up icon against unfortunate situations of the affected people.

People have already started sharing pictures of IDPs using strong and heartbreaking captions, making Facebook pages like ‘Help IDPs’, ‘Help for the IDPs of Waziristan’ have also emerged. People are using Facebook and Twitter to post pictures of poor IDPs, what they had for dinner, messages of political parties towards the issue, sharing great quote about charity and all.

We have all become so accustomed to the ‘Like’ & ‘Share’ button on Facebook that now whenever we hit ‘like’ button, it signifies our approval, a sense of empathy and a way to show our support. But we sometimes forget that just LIKING and SHARING stuff on social media won’t help the IDPs.

There is no doubt that social media seemingly “connects” us to our friends & families, plays an important part in spreading awareness but we must not forget that when people need our help we must come out of this illusionist aiding and serving. We might be able to spread more information, yes, but that is just virtually, whereas right now, IDPs in Pakistan need help not LIKES.

Now the challenging part here is to realize our duties toward IDPs i.e. to provide relief to the displaced people, followed by their rehabilitation. We simply cannot let them go back unhappy; there are greater chances that they will be exploited by anti-state elements for their nefarious designs.

[blockquote cite=””] It was pleasing to see that the telecom sector of Pakistan is actively engaged in helping IDPs, the telecom operators are utilizing all available resources to provide relief and assistance to them companies; as they are aware of the problems being faced by the displaced families.
[/blockquote]

This is the time where all of us have to play our respective roles in helping them. Besides sending cash donations to the charity organizations, we can also support IDPs by providing different important commodities just like tinned food items (hygienic), clothes, medications, etc.

Even if the government doesn’t get outside help, we on our own can meet their needs. But, the need of the hour is to make them (IDPs) realize that the entire nation is feeling their pain.

This is an appeal to all individuals, organizations, charities and NGOs in general and nationals of Pakistan in particular, whether resident or expat, to come forward and help by extending financial, technical and moral support to hundreds of thousands. 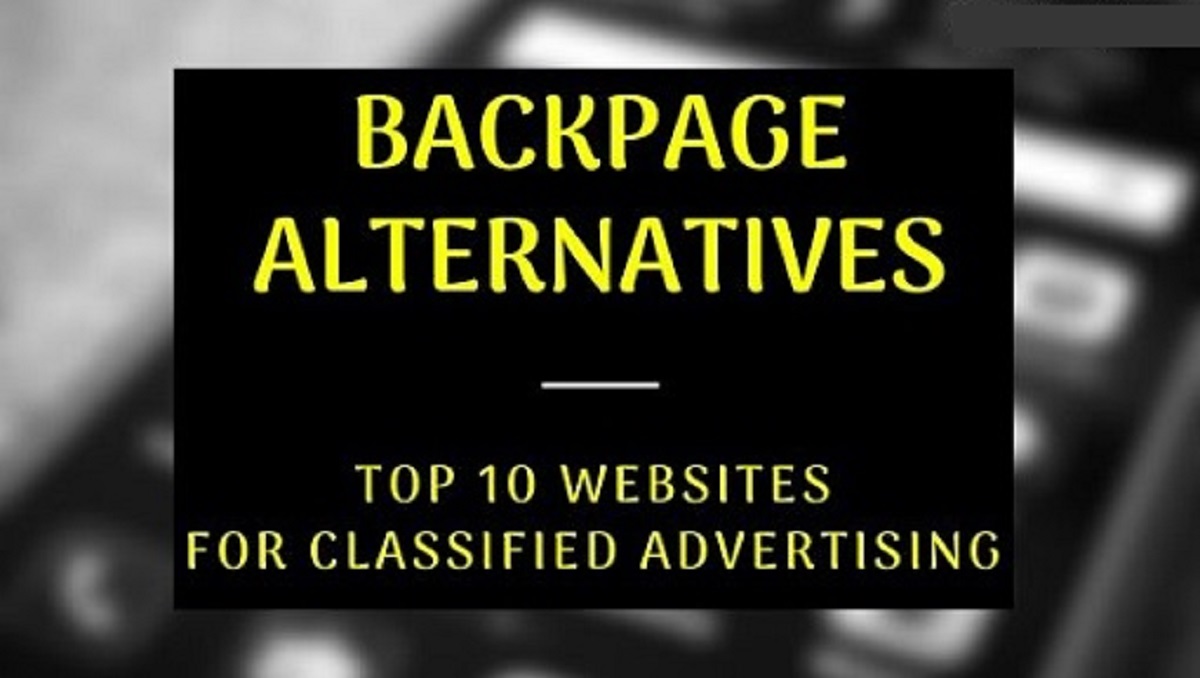