It seems like we will soon be able to see the other variant of one of the most beloved smartphone, Galaxy A10s. The predecessor of the phone Galaxy A10 launch back in February. But later on, we came to know that the company is working on its another variant called A10s. Previously, the smartphone appeared on FCC certification. Now, the Galaxy A10s Gets WiFi Certified Ahead of Launch.

Galaxy A10s Gets WiFi Certified- Are You Ready For the Launch? 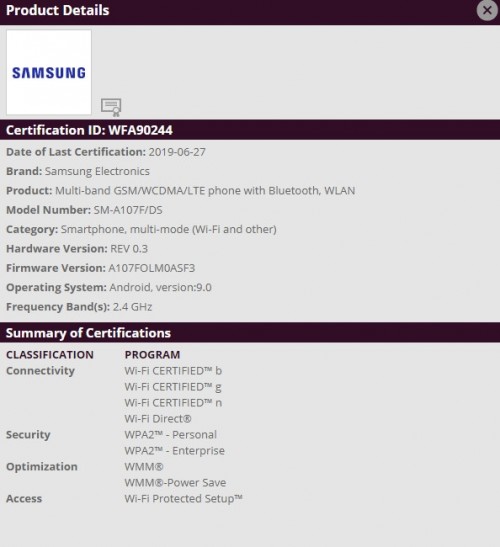 Moreover, if we talk about its specs appeared on the previous listing. The smartphone will have a 3,900 mAh long-lasting battery. There will be a dual camera set up at the back which I think is quite low. There should be a triple camera set up at the back. As nowadays many people put more focus on high-pixel cameras. However, there is a fingerprint scanner as well. Moreover, the smartphone also has a headphone jack.

Let’s see when the smartphone will launch. Till then stay tuned for more updates. 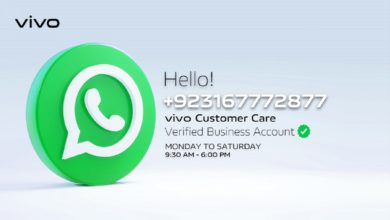