The Computex computer trade expo, held annually in Taipei, is one of the largest computer and technology trade shows om the world and it’s only logical that smartphones will be there as well.
Gigabyte has taken the opportunity to announce several new dual-SIM-capable smartphones, all as part of their GSmart ICS lineup.
The GSmart M1420 features a 4.3-inch screen with WVGA resolution, it has a 1 GHz processor and an 8 MP camera, alongside 1.3 MP front-facing one. It has Wi-Fi b/g/n and Bluetooth support, and runs on the Mediatek Cortex A9 MT6575 chipset. 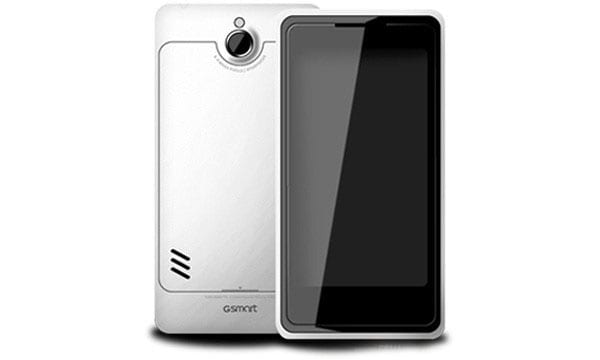 The GSmart M1320 has a slightly smaller 3.5 inch screen, although with the same 480 x 800 resolution as the M1420. It runs on a 1 GHz processor, and has 4 GB of storage complete with 512MB of RAM, a 3 MP camera alongside Wi-Fi and Bluetooth connectivity. 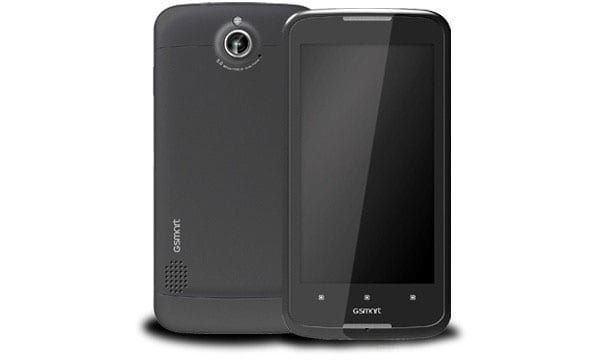 The GSmart G1362 has a 4.3 inch touchscreen and is powered by a 1.2 GHz processor. It has 4 GB of internal storage, 512MB of RAM, and a 5 megapixel camera complete with front-facing VGA snapper. Wi-Fi and Bluetooth 3.0 are also available. 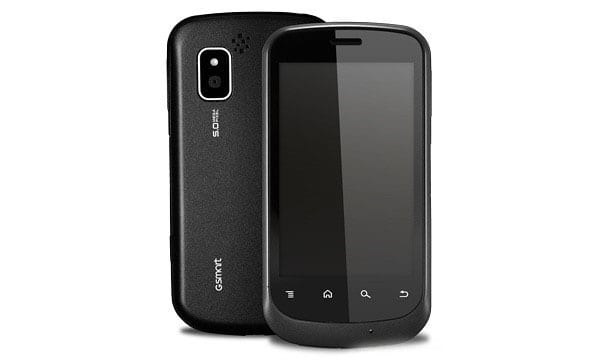 Gigabyte also showed off the smaller GSmart G1342, which we’ve known about for a while now. It’s also a dual-SIM device, and has an 800 Mhz processor, 1 GB of storage and 512 MB of RAM. 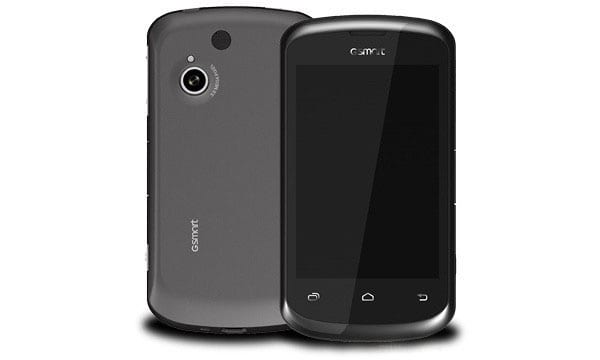 No word on market availability or launch dates yet.