Google Pixel 3XL is expected to launch in October 2018. The company can’t stop to unveil the specs of their upcoming flagship, Google’s Pixel 3 XL which is still two months away from its launch. We had already seen a video unboxing of the phone a few days back which revealed the big notch and headphone jack of the phone. Following the video unboxing, the same Russian tech blogger who somehow managed to get a pre-production unit is now back with a hands-on video of the phone. In that video, one of the best specs of the upcoming flagship is revealed i.e the Google Pixel 3XL battery Size.

The phone will be powered by a 3,430 mAh battery as it will have to power a bigger display. The massive battery can give a tough competition to its rivals for sure. Let’s have a look at the leaked specs of Google Pixel 3XL. 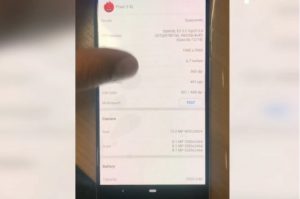 The Pixel 3 XL will have a 6.7-inch 1440×2960 touchscreen, which is pretty huge even by today’s notch standards. It will feature a single 12 MP camera on the rear, and an 8 MP snapper for selfies. In terms of resolution alone, that setup is identical to the one found in its predecessor. However, it can feature larger sensors with bigger pixels.

The Qualcomm Snapdragon 845 SoC will run the show. Pixel 3 XL will get 4GB of RAM and 64GB of storage. The Always-on Display function present in this phone has wallpaper support as you can see from one of the images. This might be exclusive to the Pixel 3 and Pixel 3 XL. 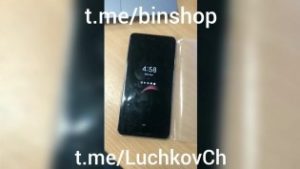 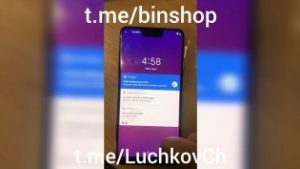 Google is all expected to launch the smartphone at the end of 2018 or in October. Let’s see what new specs and features will the company reveal ahead of its launch.