Google announced its annual Year End Zeitgeist, a look at 2013 through the collective eyes of the world on the web, offering a unique perspective on the year’s major events and hottest trends based on searches conducted in Pakistan.

This year’s trending searches show growing interest in Sports, Bollywood movies, News, Elections and Turkish Dramas. On the other hand, the top people search indicates that Pakistanis follow a variety of local and international personalities where the top 3 people searched for were Paul Walker, Jiah Khan and Nelson Mandela.

[blockquote cite=”Badar Khushnood, Google Pakistan Country Consultant”] Google is predominantly the first place Pakistanis turn to follow their favorite sports, catch up on the latest news, find out about their favorite movie and stars or discover new things and people. The year-end Zeitgeist is a cultural barometer that gives us a real snapshot of the big events, online content preferences and growing trends in Pakistan for 2013.
[/blockquote] 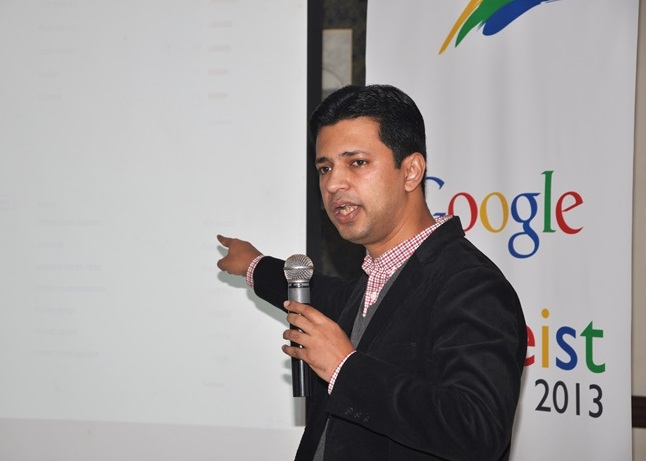 In people search, the latest international events and happenings dictated the top searched for people in Pakistan in the year 2013. The untimely death of the young actor of Fast & Furious acclaim, Paul Walker who lost his life in a tragic car accident became the most searched for personality. Followed by Jiah Khan, a Bollywood actress that committed suicide a few months ago and the death of the world renowned humanitarian, Nelson Mandela made him the third most searched for person on Google. Overall, the top 10 people search in Pakistan in 2013 reflects the fan following of both celebrities and politicians in Pakistan.

Google reveals the Internet “Zeitgeist” (German for “the spirit of the times”) through an exploration of the over one trillion search queries we receive each year. In addition to the Year-end Zeitgeist, which highlights the top trends of 2013, we also have several tools that give insight into global, regional, past and present search trends. Google Zeitgeist tools can never be used to identify individual users because we rely on anonymized, aggregated counts of how often certain search queries occur over time. These tools are available year-round for you to play with, explore, and learn from at google.com/zeitgeist[/notice]