The GSMA hosted the Mobile 360 Series – Middle East event in Dubai 20-21 October. The two-day conference brought together leading executives from across the region’s vibrant mobile ecosystem, including operators, vendors, regulators, vertical industries and other industry experts, to explore how mobile is becoming a platform to launch a range of connected services in areas such as digital commerce, digital identity, digital security and the Internet of Things. 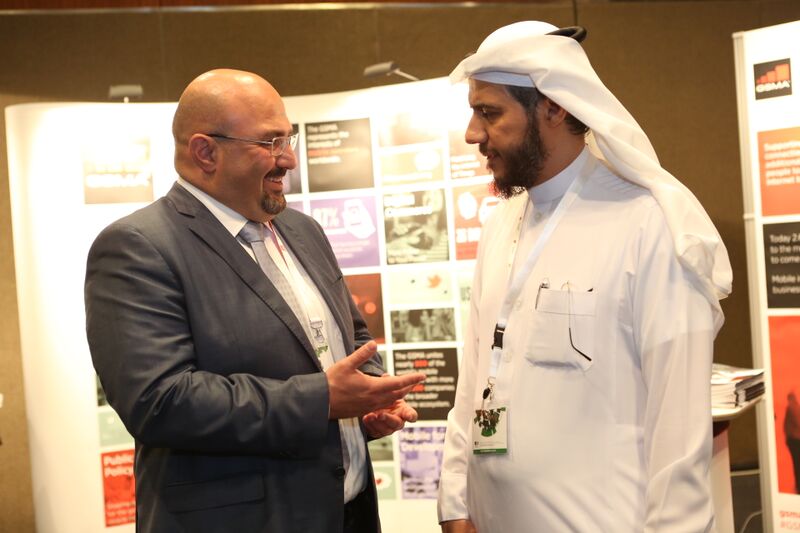 The GSMA also published ‘The Mobile Economy – Arab States 2015’ at the Dubai event. According to the new study, mobile broadband networks will support more than two-thirds of all mobile connections across the Arab States of the Middle East and North Africa by 2020.

The GSMA research forecasts there will be 350 million 3G/4G mobile broadband connections in the Arab States by 2020, accounting for 69 per cent of the region’s total connections by 2020, up from just 34 per cent at the end of 2014[1].

This rapid migration to higher-speed mobile networks is being driven by operator investments in 3G and 4G networks and rising smartphone adoption. 3G networks are now live in every country in the region except one, while there are 23 live 4G networks in ten countries in the region and 4G launches planned in a further eight markets. The number of smartphones connections[2] in the region is forecast to almost triple between 2014 and 2020, reaching 327 million. 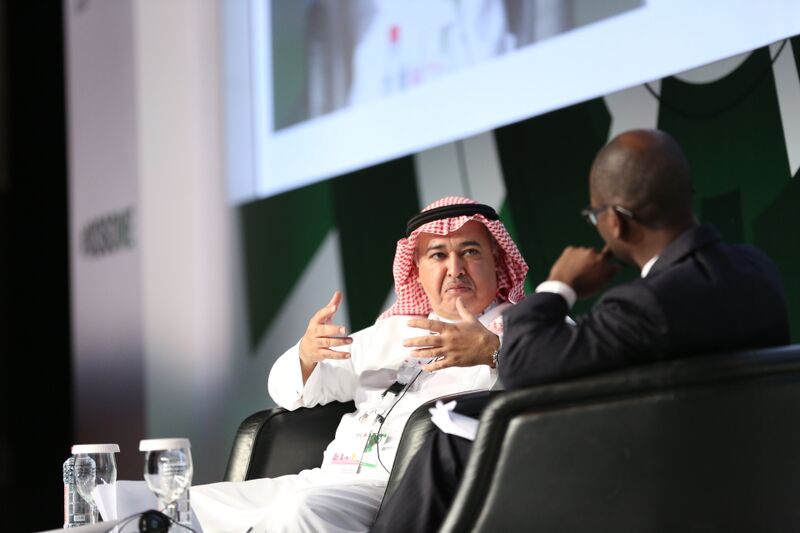 “The mobile landscape in the Arab States varies considerably in terms of market maturity, ranging from the fast-developing North African markets to the highly advanced Gulf Cooperation Council states, but the entire region is benefiting from the accelerating shift to mobile broadband networks and devices triggered by rising mobile operator investment.”

“The mobile industry has a pivotal role to play in addressing social and developmental challenges in the Arab States. In many of the region’s emerging markets, mobile is connecting unconnected populations by providing essential access to the internet where there are no other alternatives and enabling mobile-powered solutions in essential areas such as banking, healthcare and education. Meanwhile, in developed markets, mobile operators are launching advanced services in sectors such as digital commerce, digital identity, digital security and the Internet of Things.”