K’POD | How to differentiate between a real & fake smartphone

K’POD is a program where we’ll discuss anything interesting happening on internet and social media or we will talk about some really interesting people out there.

There are several phones hitting the market every month and part of the fact is that there are plenty of people who get hoodwinked with fake phones. Nearly all smartphones ranging from low-high end have their clones on the Chinese market. We are going to compare Samsung Galaxy J7 and see the difference.

Today’s pick is about copied and fake smartphones in market 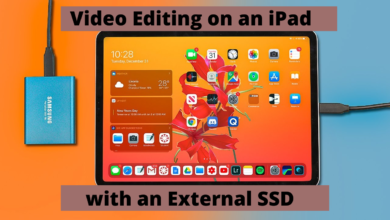 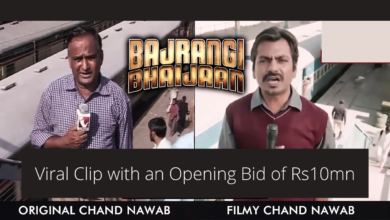