A week back, we told you that TENAA has certified Samsung W2019 flip phone and revealed some of its features. Now we have come across the Video of Samsung W2019 Flip Phone revealing more about the device. The most awaited Android Powered Flip Phone is expected to have a pair of 4.2-inch” Super AMOLED screen just like its elder brother W2018.
The device will also be equipped with a 3,000mAh battery.  The flip phone of Samsung will have a Snapdragon 845 chipset instead of the Exynos 9810 and will feature a dual camera set up in the back.

Previously we posted Picture of Samsung flip phone for our readers that were given on the internet by TENNA. Now the famous leaker website, Slashleaks has posted a short video of the phone accompanied by some images.
Here are the new photos of Samsung W2019 Flip Phone: 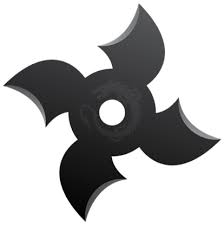 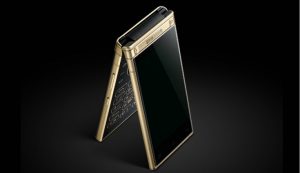 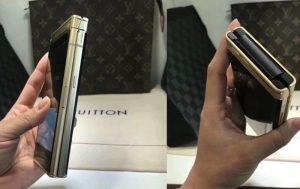 At the start, W2019 will be launched in China only and maybe later on released in other countries. Usually, these series are quite expensive. It is rumoured that due to the premium features, the device will be very expensive, around €2,100, which is around 3 lack of Pakistani rupee.