In this updated world, nearly every person keeps their phone updated. Different phones have different specifications upon which they are accounted. Japan is one of the top reputed countries in the production of new and flagship phones. Recently Japanese market has launched the exclusive Leitz Phone 1 by Leica.

If we talk about the design of the phone we can simply say that the beauty of this product lies in its camera. It has a camera bump that appears to be circular and the good thing is it comes with a Leica-branded lens cap. There is a one-inch camera setup on the back which houses a 20MP sensor with an f/1.9 aperture and a 1.9cm focal length. It has the biggest smartphone camera sensor. It has a 6.6-inch IGZO OLED panel with 2,730 x 1,260 resolution. 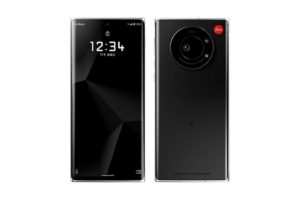 Leitz Phone 1 has 12GB RAM and 256GB internal storage. There also exists a microSD card slot for expansion of storage. Now specifically talking about the camera, there is a big one-inch camera setup on the rare part of the phone which is capable of capturing moments at a 20MP sensor. The main camera flaunts AI (Artificial Intelligence) features.

Leitz Phone 1 has a 5000mAh battery using which the phone remains on working mode for more than two days (depends on usage). However, Fast Charging Feature has yet not been confirmed in this phone by the Japanese market. 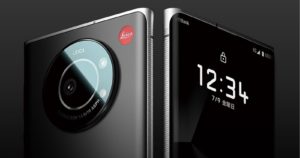 You may be also interested in: Vivo Introduces Amazing Offers for Daraz Mobile Week 2021