Pakistani users are shifting their Internet into a new gear in 2014, which will be the year mobile Internet overtakes desktop Internet, according to a new survey sponsored by Google.

[list style=”list3″ color=”green”] [/list] This trend follows a decline in the prices of smartphones and tablets, and anticipated launch of 3G services. Internet-capable feature phones are expected to continue to play an important role, too. An additional factor is the unreliability of the electricity supply which is also helping to promote the usage of tablets and smartphones in Pakistan. [blockquote cite=”Tania Aidrus, Manager for Asian Growth Markets, Google Asia Pacific.”] We think 2014 is the year mobile Internet overtakes desktop Internet in Pakistan. Consumers are really starting to embrace smartphones and tablets.
[/blockquote] 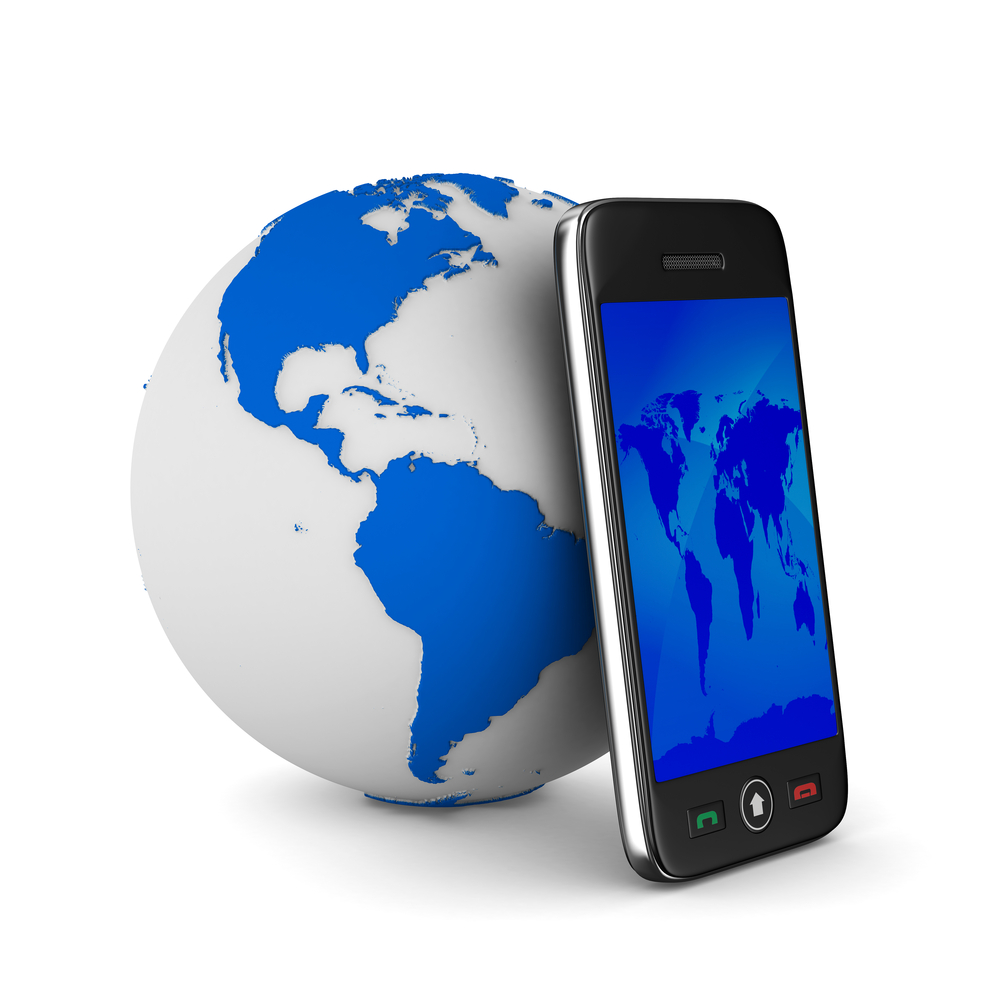 These findings come from a survey of over 1,000 Pakistanis by research firm IDC on behalf of Google. The “Pakistan Digital Consumer Study” conducted earlier this quarter took a look at the life of the connected Pakistani consumer.

Pakistani digital consumers are engaging more with the Internet than ever before: of those surveyed, 70 percent spend time daily on the Internet while 60 percent say it is also where they liked to spend most of their personal time. Watching TV (41 percent) and reading the newspaper (24 percent) combined ranked lower than the Internet.

The top three activities in Pakistan both on desktop and mobile Internet are: social media, email and general search. Interestingly, digital Pakistanis like to learn on their smartphones with educational content coming in fourth. Also popular on smartphones are online banking, researching financial services and investment, and bill payments — pointing to a near future where digitally literate Pakistanis make the Web work for them.

The main challenge of Internet proliferation in Pakistan are the quality and reliability of connectivity — including poor speed or bandwidth availability, perceived value-for-money, customer service quality, limited choice of plans and frequency of service interruptions. The unreliability of the power supply is also a factor.

With digital Pakistanis living more of their lives online, the main opportunities are related to the economic contribution of the Internet, especially for small-medium businesses, as well as nutritious and local Internet content: education, research, financial services.

There are over 2 billion Internet users today. Throughout the 2000s, the Internet has been defined by developed countries, but it is now being defined by massive, developing countries like Pakistan.

[blockquote cite=” Aidrus “] Emerging markets are starting from mobile, so if we lower Internet access barriers to consumers, businesses and communities, then we can expect growth far more rapid than what we’re already seeing.
[/blockquote]

As other markets have demonstrated, growth on the Internet encourages growth across the economy. More businesses online means more information for people and incentives to create better networks and content that better reflect local culture and needs. That will make the Internet more valuable and the economy stronger for Pakistan.