The specifications and renders of the Oppo A76 have appeared online, indicating that the handset would be released soon. It will be the successor of the Oppo A74, which was released in 2021.

According to the source, the smartphone will sport an HD+ display, a high refresh rate, 33W fast charging compatibility, and other features.

The phone is said to have a 6.56-inch display with 720×1612 pixel resolution. The Oppo A76 has 4GB of RAM. The Oppo A76 is likely to run Android 11 and be powered by a non-removable 5,000mAh battery. The Oppo A76 is compatible with Oppo’s patented quick charging technology. 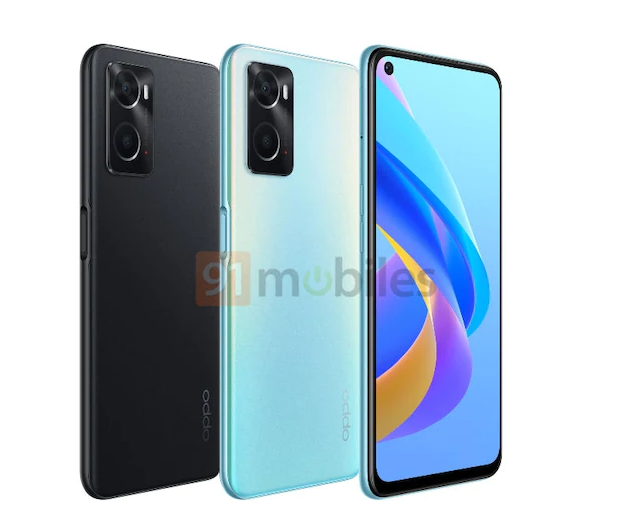 The phone might be powered by a Qualcomm Snapdragon 680 CPU with an Adreno 610 graphics processor for gaming.

We can see an 8MP selfie camera on the front of the phone. The smartphone’s measurements are 164.4×75.4×8.4mm and it weighs 189 grammes, according to the report.