The upcoming mid-range phone by OPPO, F11 Pro has been in the pipeline of rumors for many weeks. Together with that, the company has been teasing its upcoming flagship as well. There had been a lot of teasers that surfaced online in the past few weeks. Recently, OPPO F11 Pro Live Images and retail box surfaced online.

The OPPO F11 Pro will not have a notch or punch hole. Moreover, its screen will stretch to the top for an edge-to-edge appearance. In addition to that, there will be a long and thin slit in the frame for the speaker. Let’s have a look at its live images. 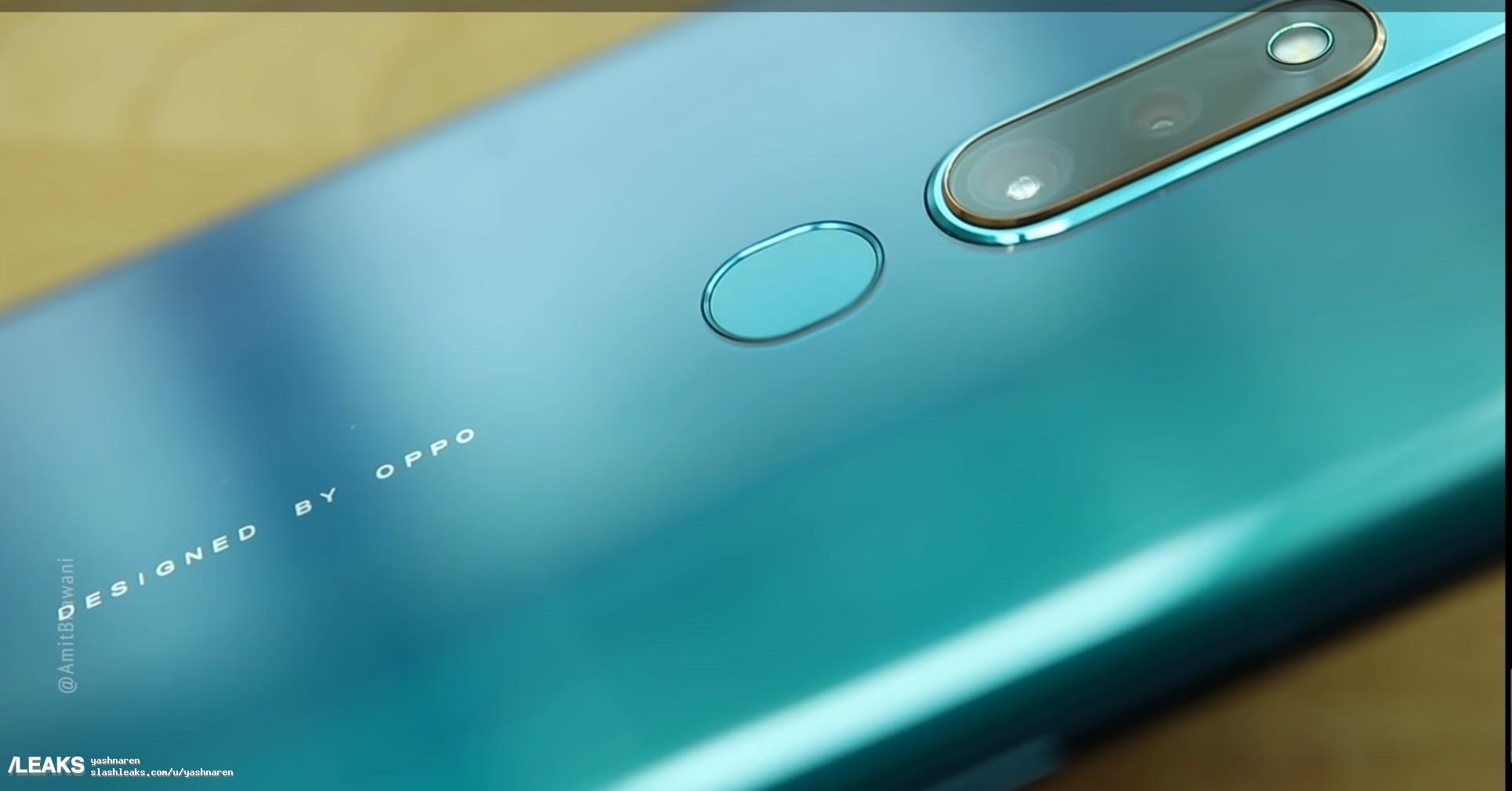 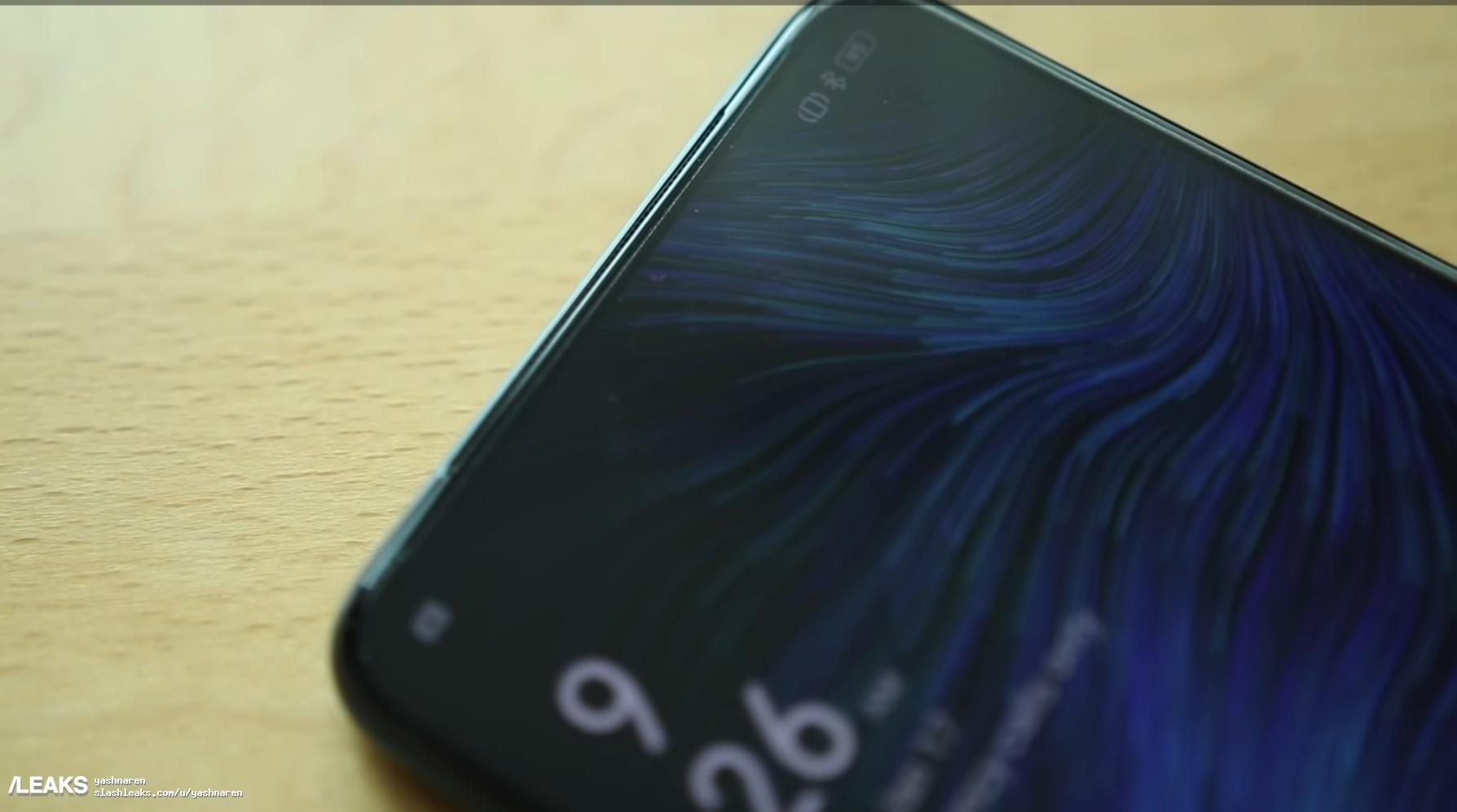 OPPO F11 Pro will have a huge 4,000 mAh battery cell to keep the lights on. Moreover, it will sport a complete VOOC Flash Charge 3.0 support. The upcoming handset, OPPO F11 Pro color option spotted in the live images is teal. However, the retail box shows a dark blue color option.

The pop-up selfie camera of the upcoming handset has been reported to be a 16MP sensor. In addition to that, the smartphone will have an All Ultra-Clear Engine for improved low-light images.  At the top of the handset, there is the LED flash and the 48MP + 5MP dual camera sensors. All three of them share a single housing covered with glass. The phone will debut on March 5 in Mumbai, India.