The OPPO R17 has just showed up its first appearance officially on the company’s website with impressive specs. The Oppo R17 Unveils Officially with in-display fingerprint scanner and 8 GB RAM, 128 GB storage. 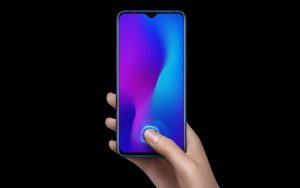 The official listing has confirmed that Oppo R17 model comes with a 6.4-inch display that sports a Corning Gorilla Glass 6 protection on top. This new smartphone comes with an artificial intelligence (AI) and with the support of dual rear camera.

The Oppo R17 will be available in two color variants-Streamer Blue and Neon Purple. Oppo has started taking pre-orders for this upcoming smartphone, while sales will begin on August 18. The price of Oppo R17 in not unveiled yet but it is also likely to be revealed at the time of sale. 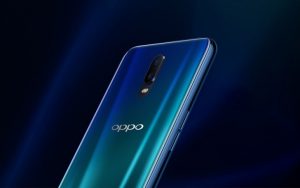 Oppo R17 comes with no bezels on the side, but you will find a razor-thin bezel on top for the speaker. A 6.4” AMOLED screen comes with Full HD+ resolution. According the official listing, the dual-SIM (Nano) Oppo R17 runs ColorOS 5.2 based on Android Oreo.