Right on time, Realme has unveiled its Narzo 20 lineup. The series has included three smartphones – Narzo 20A, Narzo 20, and Narzo 20 Pro. Among them. Realme Narzo 20 Pro is the most powerful one. Let’s have a look at the key specs of all models.

The most powerful and high-end phone among all is the Pro version. Apparently, the phone looks like a Realme 7. However, there are some differences specs-wise. First of all, the phone has a Helio G95 chipset and the impressive 65W SuperDart charging. There are two RAM options – either 6GB or 8GB, along with 64GB and 128GB storage, respectively. 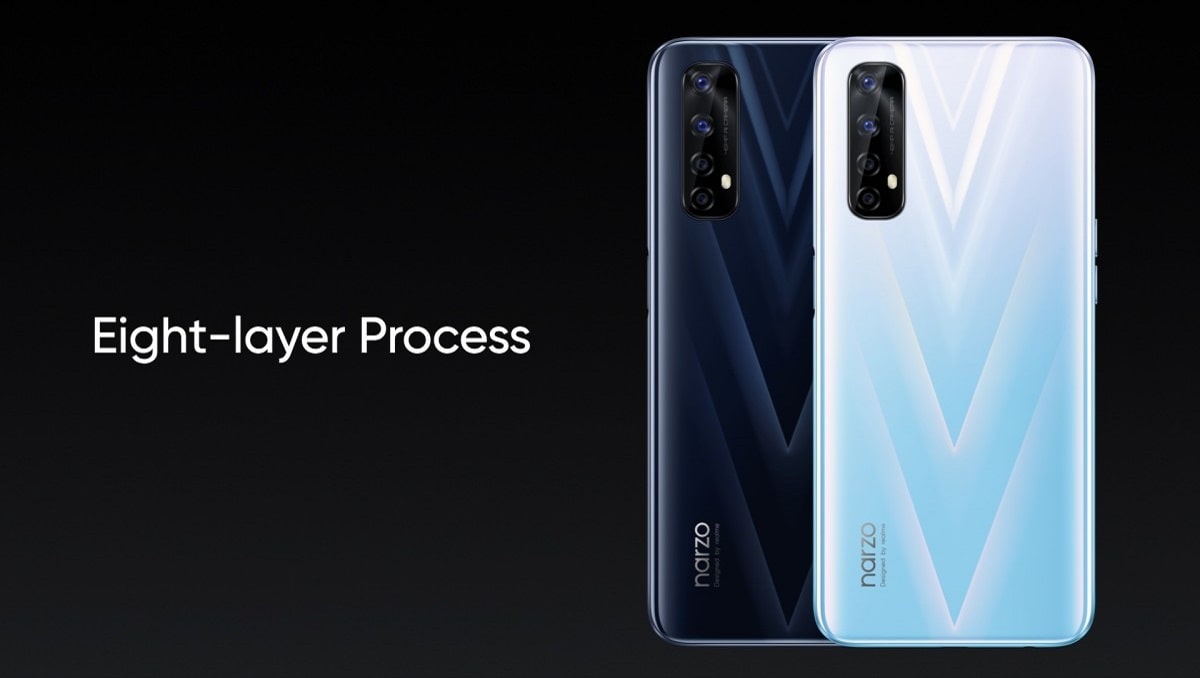 Furthermore, the phone has 6.5” LCD with Full HD+ resolution and 90Hz refresh rate. There is a tiny hole in the upper left corner to house the 16MP camera.

At the back, there are four cameras including a 48MP primary + 8MP ultra-wide-angle + 2MP B&W + 2MP macro combo. Moreover, the phone has a 4,500 mAh battery.  It will be available in two colour options – White Knight or Black Ninja. The pricing of the phone is as follows;

Now comes the second member of the family. It has a 6.5” HD screen with a waterdrop notch for the 8MP selfie camera and a 20:9 tall ratio. Moreover, it has an Helio G85 chipset with 4GB RAM. Storage options are 64GB and 128GB.

At the back, there are three cameras. The back setup includes a 48MP primary shooter, an 8MP ultra-wide-angle cam and a 2MP macro lens.

The most promising feature is its 6,000 mAh power cell with 18W fast-charging over USB-C. It will also available in two colours – Glory Silver and Victory Blue. The pricing of the phone is

Here comes the most affordable of them all. The phone has three vertical cameras on the back. These are 2MP F/1.8 main camera and two auxiliary shooters – one with a 2 MP B&W lens and another 2 MP “Retro lens,”. 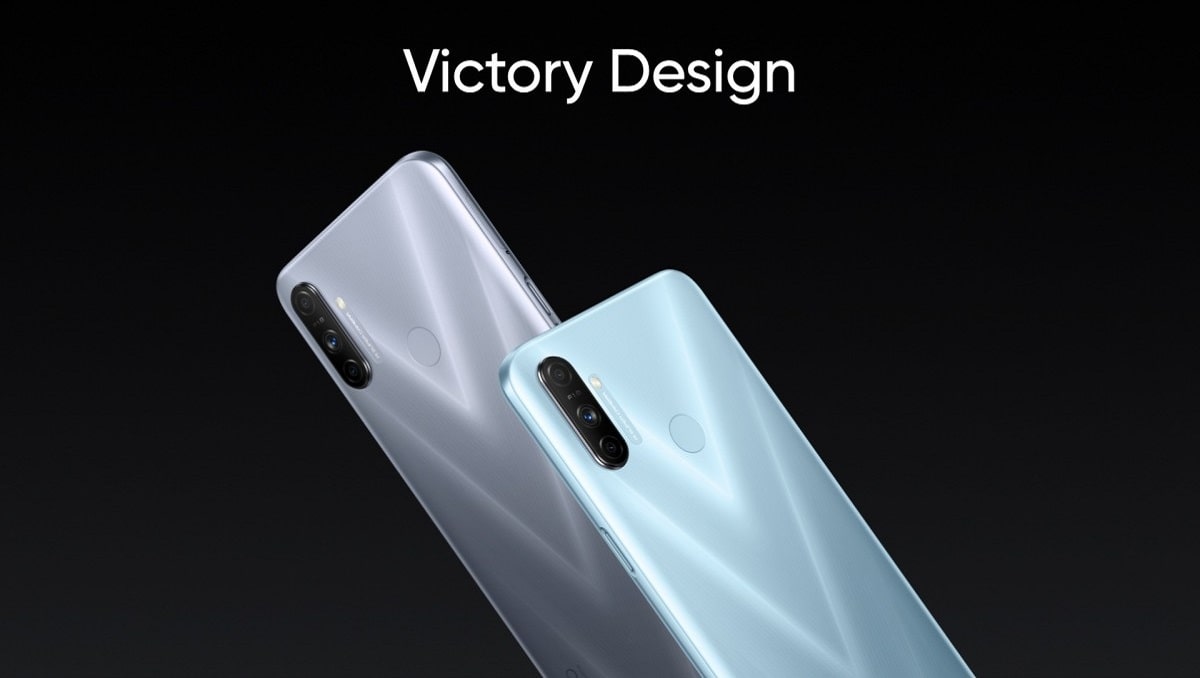 Moreover, there is a waterdrop notch on the 6.5” HD+ screen. However, it has come with Snapdragon 665 chipset. The phone comes with a 5,000 mAh battery that doesn’t have quick charging. The Realme Narzo 20A comes in two colours – Victory Blue or Glory Silver, and it has two memory variants as well – 3/32 GB and 4/64 GB. Pricing is,

Availability of all these phones in Pakistan is not known yet.