According to the latest report by MySmartPrice, the upcoming handset, Galaxy A40 will carry a price tag of €249 in Europe. There had been no information regarding the handset yet. However, according to the rumors, the A40 is tipped to come with Exynos 7904 under-the-hood. The phone also got spotted at Geekbench last month. It was seen with the Exynos 7885 at Geekbench so, we are not sure that whether the handset will be powered by the Exynos 7904 or 7885. Moreover, the chipset is rumored to be paired with 4 GB RAM. It will run Android 9 Pie straight out of the box. 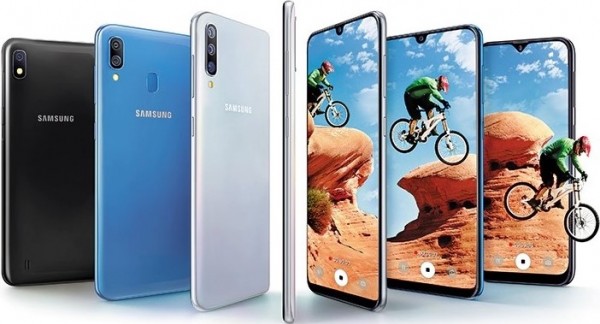 In addition to all that, the Samsung Galaxy A40 will reportedly have an AMOLED display. The smartphone may have an in-display fingerprint reader as well as the dual camera setup. However, we are still not sure about any of these specs as it is in the pipeline of rumors right now. There had been no official words about its launch date by the company yet. Let’s see when will Galaxy A40 hit the market.