Samsung Galaxy M and A series are quite affordable and popular because of the demanding features. Samsung has just recently revealed the Galaxy A51 and A71. Soon after the launch of these phones, we are getting the news of some low-priced and mid-range phones. In 2020, we will get Galaxy M11, M31 and A11 first. Now, the upcoming Samsung Galaxy M11, M31 and A11 have appeared on Wi-Fi Alliance Certification.

Samsung Galaxy M11, M31 and A11 Get Wi-Fi Alliance Certification

Furthermore, the M11 will come in blue, black and violet colours. On the other hand, Galaxy M31 has already appeared on Geekbench revealing some key specs. The Galaxy M31 will come with an Exynos 9611 SoC and 6GB RAM. Also, it may come with a 48MP main camera alongside a 12MP wide and 5MP depth sensor.

The third model, A11, will come with 64GB base storage.

There are no words when these models will launch. But in my opinion, we will get them in March. Till then, stay tuned for more updates. 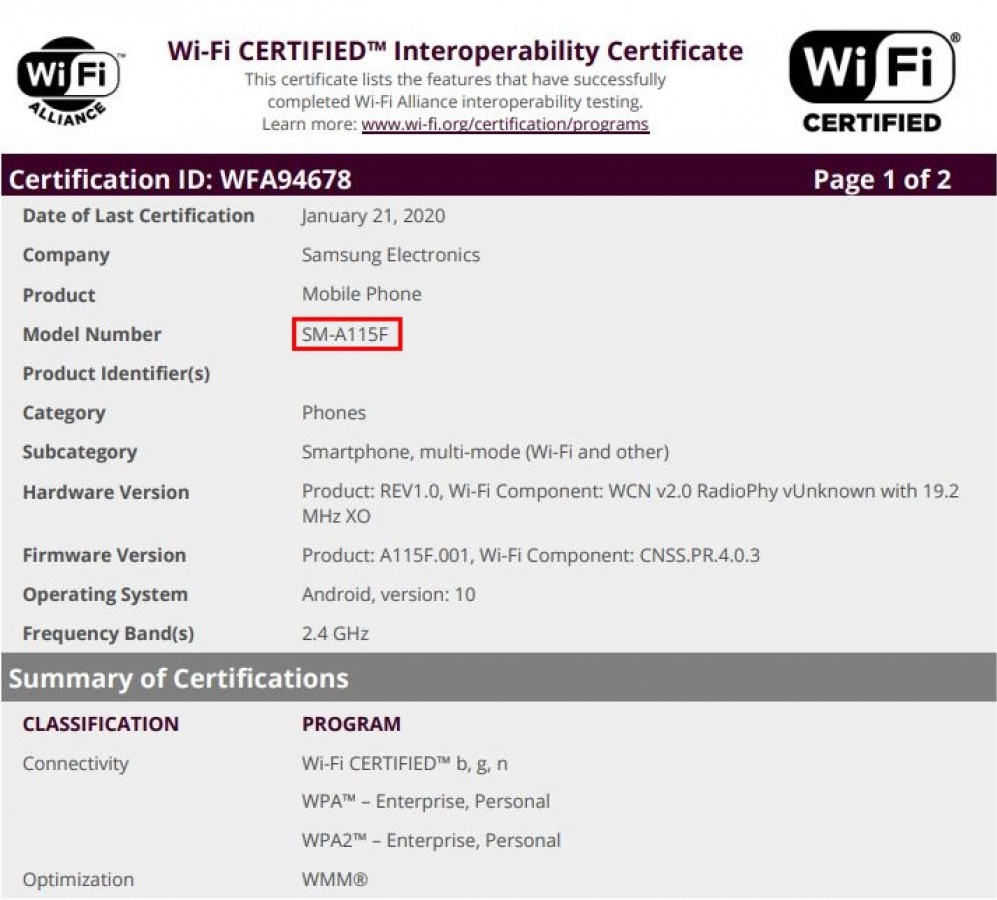 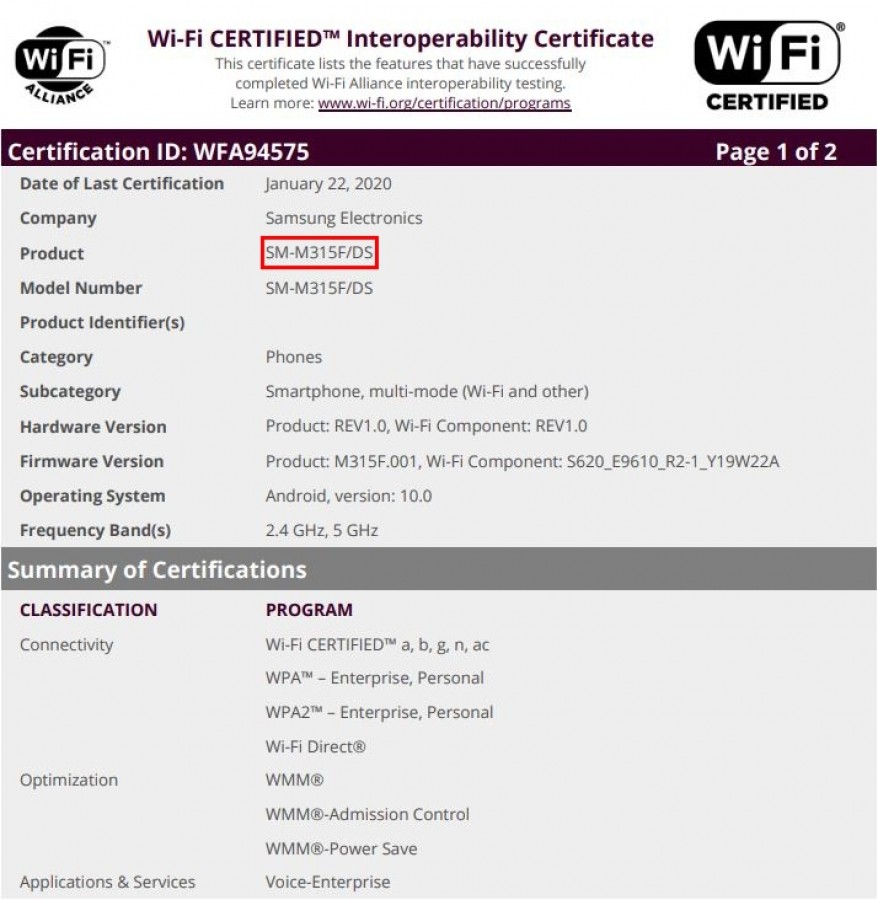 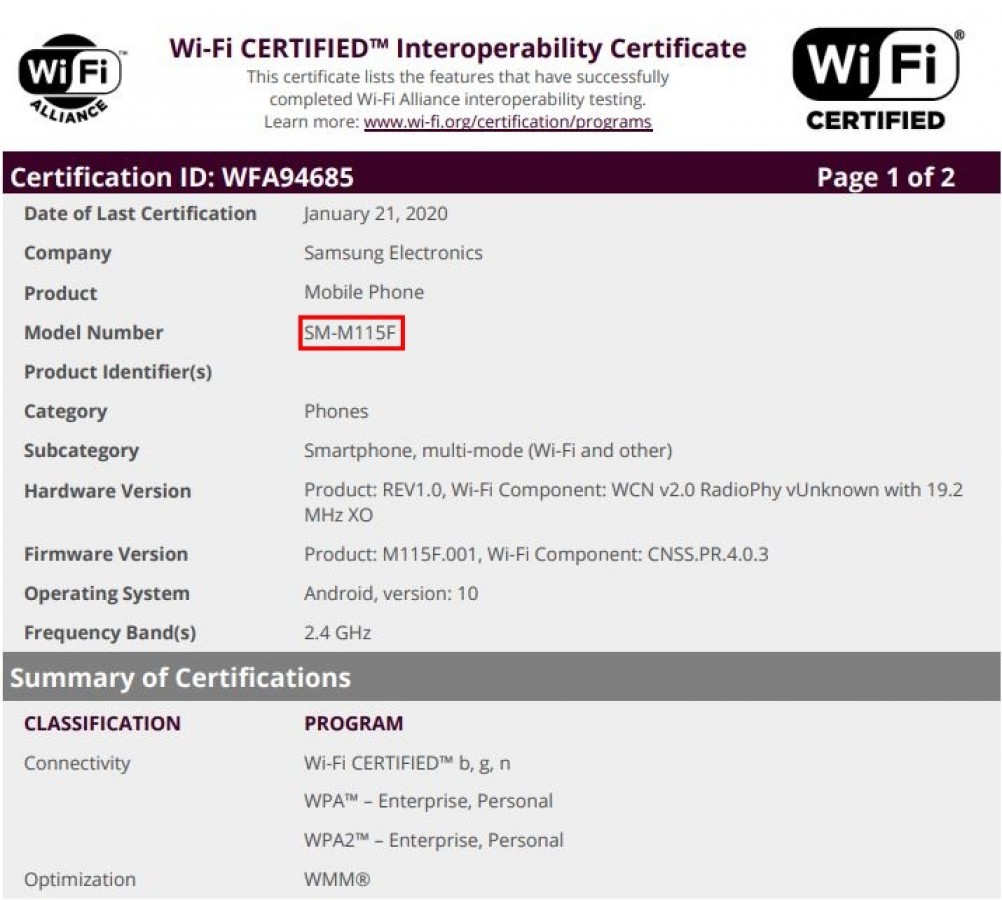