The Korean giant Samsung and Mozilla have announced on Wednesday that both companies are teaming up for the future of Web Browsing. This new generation web browser will be called “Servo”.

Servo is written in Rust, a new language developed by Mozilla and its community. Servo appears to be more of a challenge to Web-Kit, the browser engine used by Apple and Google in their browsers.

The ultimate goal of this partnership is to bring the technology to ARM and Android devices. Servo is essentially an attempt at building a new layout engine from the ground up, specifically targeting modern hardware and web usage patterns. 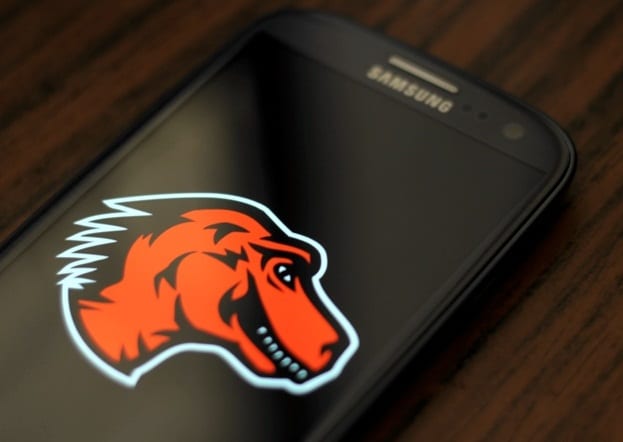 Mozilla is encouraging developers to get involved with Rust and help improve the language, and says that it’s looking with Samsung at more “opportunities on mobile platforms.” 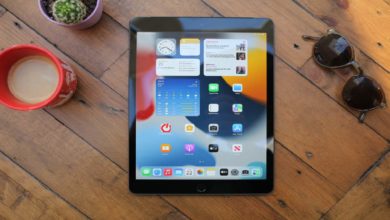