While introducing new smartphones in Pakistan Huawei also changed the top level management of its device department Pakistan. According to the most recent news, Mr. Fanhong Bruce is replaced with Mr. Shangxiaobo Shawn. Mr. Fanhong Bruce was the General Manager for Huawei Pakistan Devices and now Mr. Shangxiaobo Shawn becomes New GM of Huawei Pakistan Devices. He started his career as an Account Manager in 2012

Mr. Bruce joined Huawei back in 2008 and then around four years ago he moved to Pakistan as General Manager for Huawei devices.

As now the position of Huawei in Pakistan is quite stable, Mr. Shangxiaobo Shawn is appointed as new General Manager for Huawei Pakistan devices by the company.

Now Mr. Bruce has been transferred to North Africa as a Regional Head while he will be managing nearly 20 countries at the same time. 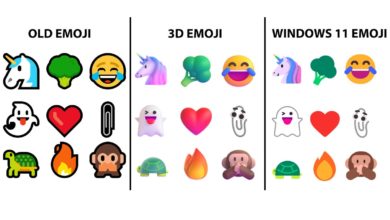