Sony has already launched some devices this year in Pakistan and received a very positive response from the customers. Now Sony is going to launch another masterpiece “Sony Xperia XA1 Plus” with great features and specs. It is a mid-range device and the price of this device is PKR.36,999/-. Let’s check the Sony Xperia XA1 Plus Review in detail.

The handset is 4G enabled with 32GB ROM and 3/4GB RAM with IPS LCD screen that supports 1080 pixels resolution display. Its screen size is 5.5 inches’ whereas the processor is packed with 2.1 GHz octa-core processor. The camera lenses have 23MP lens for its back camera while the front one has 8MP lens furthermore the powerhouse has 3430 mAh fixed battery.

Features and Specifications of SONY XPERIA XA1 Plus :

Design and Display of SONY XPERIA XA1 Plus:

Sony Xperia XA1 Plus has 480 dpi for the clarity of icons and texts and it is giving us fantastic display in the category colour slots, sharpness, brightness, and contrast. It also provides 1080 x 1920 pixels resolutions which are the best for normal usage. The Sony Xperia XA1 Plus supports graphics card of Mali-T880MP2 which basically use the 3D games and the multitouch has scored full 10-points in it. 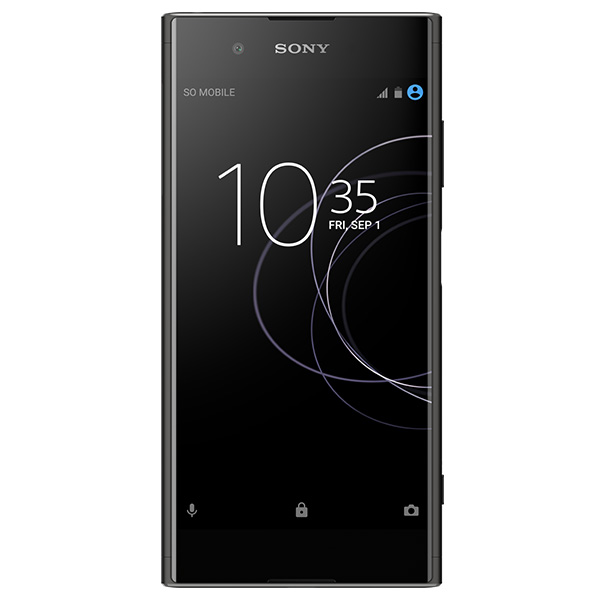 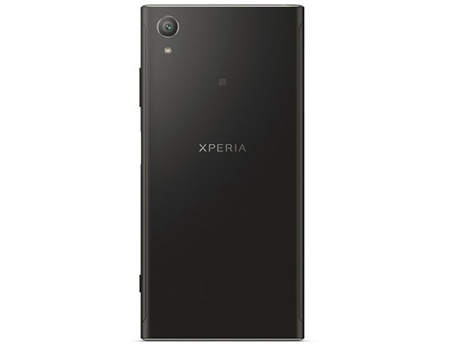 If we talk about its design then the first part is a front body in which on top side it has front camera lens with network sensor. The downside has the air piece while the functional keys are working within in the screen plus it doesn’t have any bezel layer around its front body. 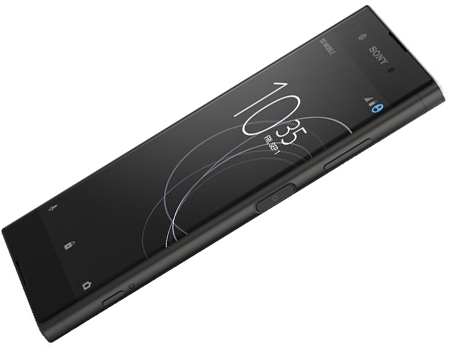 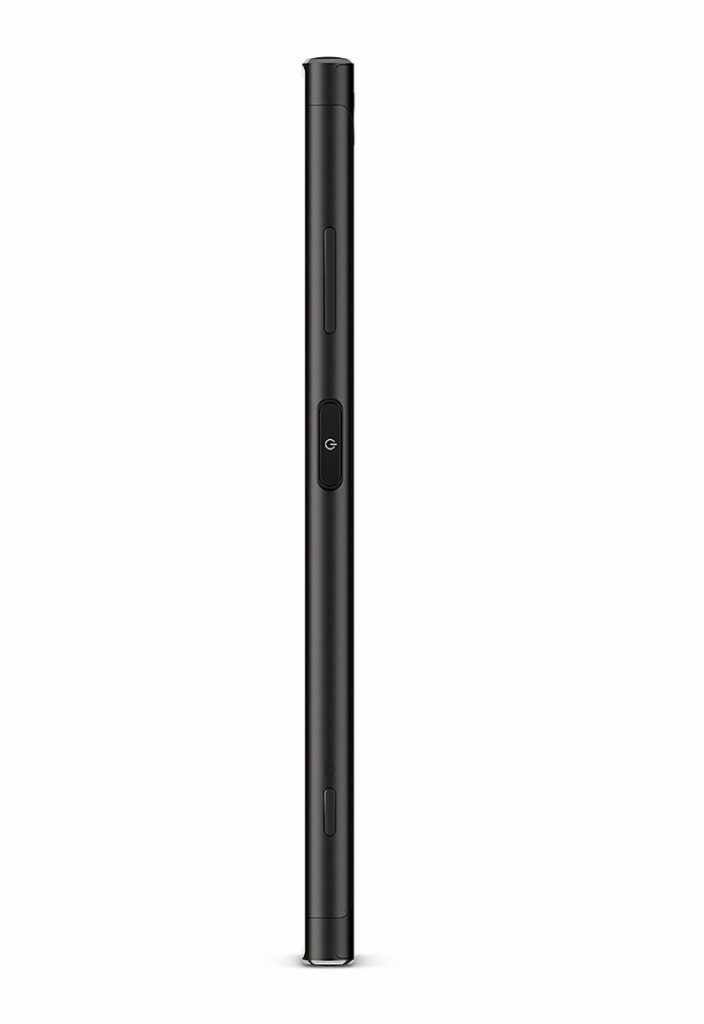 Now move towards the edges part in which one edge has volume keys and power button and one sperate camera click button. The opposite side has SIM jacket on it whereas top side has audio jack and mic on it while down edge has microUSB connector port and speaker on it.

The back body gives a very decent and classy look because it has only back camera lens and LED flashlight on it. Its rest of the body is simple, only “XPERIA” is displayed in the middle.

Camera of SONY XPERIA XA1 Plus:

23MP back camera lens sounds super good. It is packed with f/2.0, 24mm, phase detection autofocus and LED flashlight. The main features are 1/2.3″ sensor size, geo-tagging, touch focus, face/smile detection, HDR, panorama and it can record video in [email protected] with HDR. Some main modes are also available in it such as AR effect, creative effect and Timeshift burst.

Professional mode is also accessible which gives you control over focus, shutter speed, ISO, exposure compensation and white balance. We have taken some images from back camera of Sony Xperia XA1 Plus. The results are very satisfactory and saturation is very well used. Intake of pictures and brightness have a very good response. Noise is very little found in images unless we don’t zoom in the pictures.  Let’s have a look at the images of Sony Xperia XA1 Plus.

The modes available for the front camera are beauty, normal and HDR. Beauty mode enhances the softness and brightness of the picture. We took some images from front camera of Sony Xperia XA1 Plus. The results are satisfactory and we have observed brightness has very good balance. The sharpness of images is little less while saturation has also satisfactory response.

Sony Xperia XA1 Plus has fixed battery of Li-ion 3430 mAh, the satisfactory battery. It would have been much better if they provide 4000 mAh battery because it has 4GB RAM with an octa-core processor. It will resume more energy than any other smartphone. Excessive usage of the camera can drain the battery very rapidly.

Processor of SONY XPERIA XA1 Plus:

Sony Xperia XA1 Plus has 2.1 GHz octa-core processor with the chipset of MediaTek MT6757 Helio P20. This chipset has many advantages such as it provides us with a rich feature set for high volume smartphones.

It has integrated LTE technology with cutting-edge camera technology. XA1 Plus has a dual image signal processor and it also supports fast downloads and uploads. MediaTek chipset is also featured with brilliant graphics and better battery life.

4GB RAM is a plus point for Sony Xperia XA1 Plus because it has given us the very fast performance and we have tested every section of it. We have not got any kind of delays and lags while doing multitasking in it.

Device Ranking Portal(DRP) is a portal which is used to compare your given device and the available device with minimum good specs. We have tested the Sony Xperia XA1 Plus and it has scored