Taking SELFIES is a Mental Disorder

The American Psychiatric Association (APA) has officially confirmed that taking ‘selfies’ is a mental disorder.

The disorder of taking selfies is called ‘selfitis’, and is defined as the obsessive compulsive desire to take photos of one’s self and post them on social media as a way to make up for the lack of self-esteem and to fill a gap in intimacy.

[error]APA said there are three levels of the disorder:[/error] [list style=”list5″ color=”red”] [/list] [blockquote cite=””] Danny Bowman, who allegedly spent up to 10 hours a day taking hundreds of selfies in a futile attempt to capture the perfect photo. He stopped attending school, lost “two stone” (around 28 pounds), stayed in his house for six months and fought with his parents. Eventually he tried to commit suicide.

Selfies is not a vanity issue. It’s a mental health one which has an extremely high suicide rate.
[/blockquote] 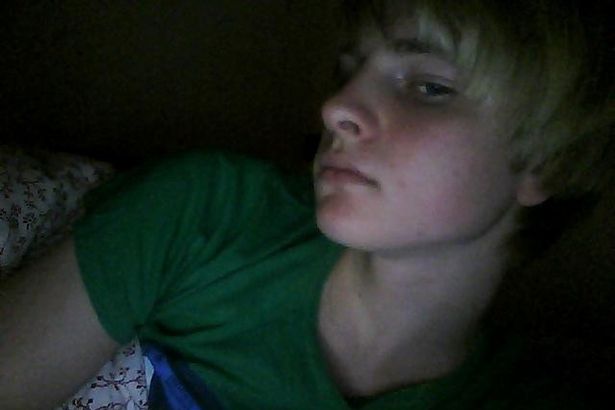 [blockquote cite=”Clinical psychologist Lucie Hemmen “] There’s a continuum of health and authenticity in what you shoot and post. A secure, mature person is going to post selfies that are spontaneous and not overly engineered or edited, and they’re going to do it less often. A more insecure person is going to post staged or sexualized photos, and they’re going to do it so much that they become consumed by it and the comments they receive.
[/blockquote] 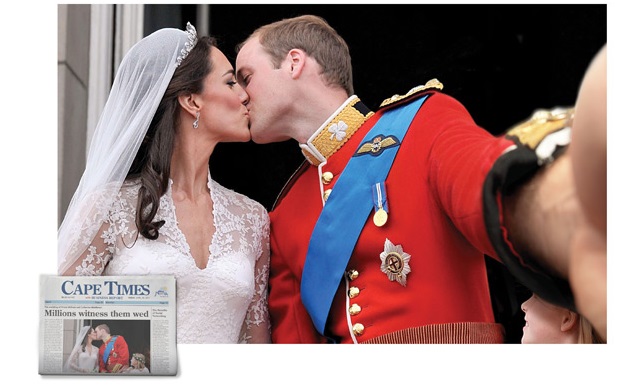 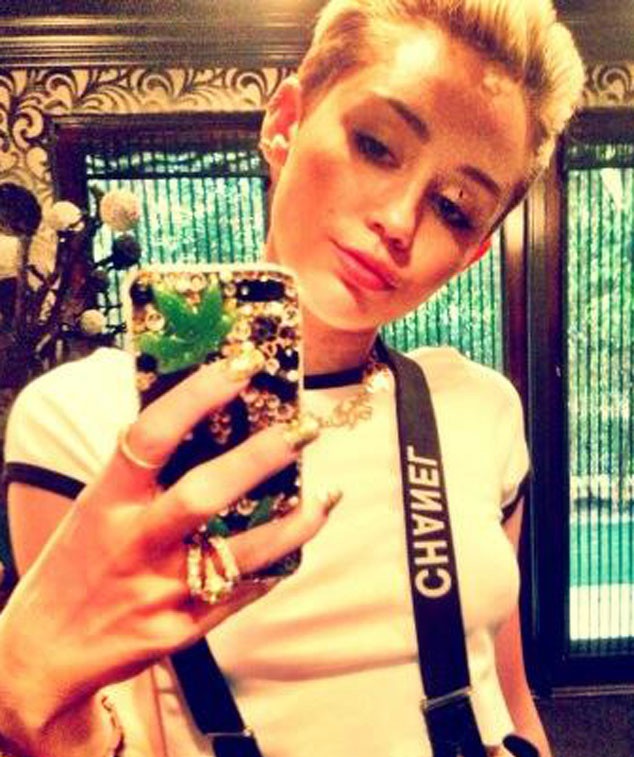 According to the APA, while there is currently no cure for the disorder, temporary treatment is available through Cognitive Behavioral Therapy (CBT).