TED hosts TEDxIslamabad with the theme ‘Wonders Among Us’

Nearly 300 people attended the conference with the theme of ‘The Wonders Among Us’, not only the speakers were from a diversified line up but the audience were also from differnt fields and industries, starting from scientists, educationists, development sector specialists, engineers, writers, bloggers, students and artists. 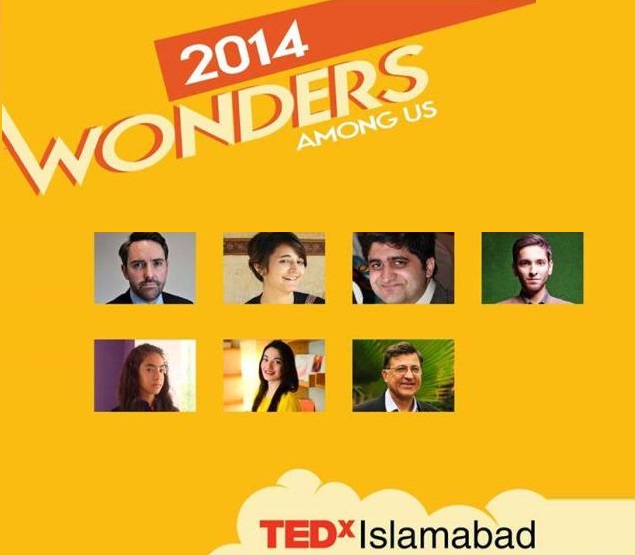 [list style=”list4″ color=”red”] [/list] [blockquote cite=”TED”] There is hope because of the inspirational examples of young people who have engaged with their environments to bring about positive change. TED
[/blockquote] 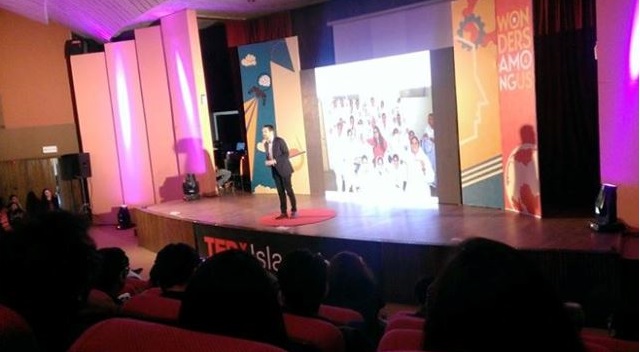 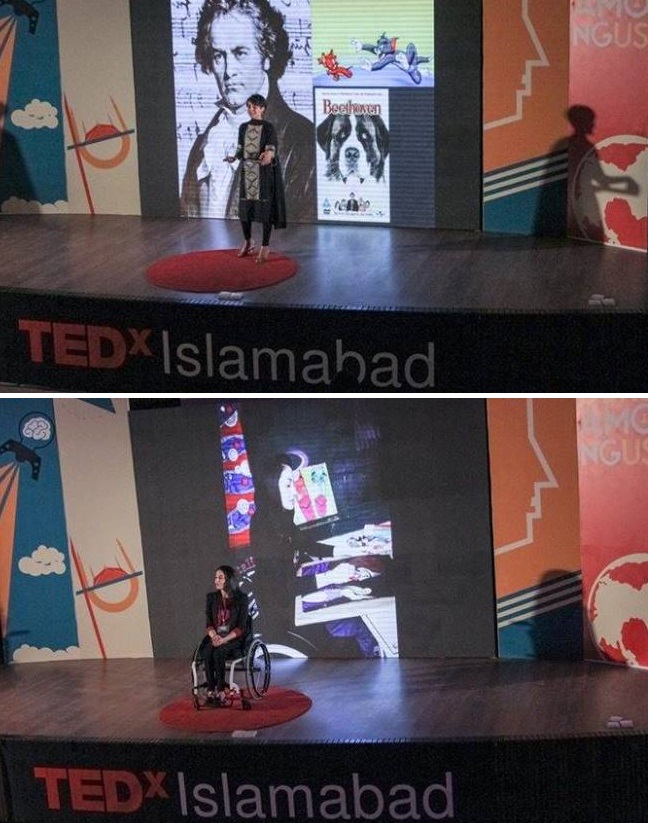 In between speakers, guests were entertained by famous TEDx talks and a very fun and engaging socializing activity, which helped the attendees to socialize.
All in all, it was a great event and we would love to see these conferences grow and expand in Pakistan. We won’t be able to effect change in our societies without first doing what is necessary to promote such change.