Tighten your seat belts, it is said that Samsung Galaxy S IV is expected to have an eye scrolling feature that will allow the users to scroll through webpages without even touching the screen of the phone. (A new report from ‘The New York Times)

There are no words of what technology is being used to track eye movements and it also not confirmed that the feature would be verified at the Galaxy S IV press conference in New York on March 14, 2013.

If this feature is true then it could turn heads, as it will be a new way for Samsung to be different from other Android phones.

Sources said that the software features of the new phone overshadowed the prominence of the hardware. Rumors are also saying that Samsung Galaxy S IV will have a 5-inch screen with a high-resolution display. 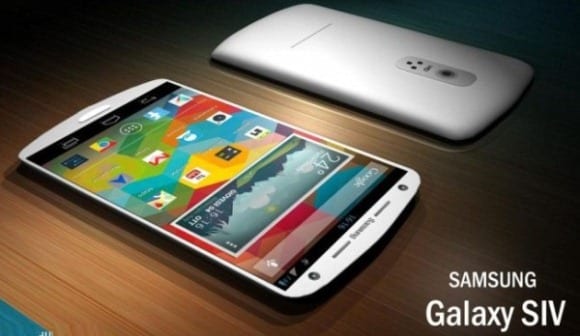