Thanks to our friends at ProPakistani who spread awareness about the upcoming obi Worldphone smartphones in Pakistan. Obi Worldphone is an upcoming brand to the smartphone industry owned by John Sculley, a man who served as CEO of Apple for a decade starting his career early in 1983. Now John Sculley has gotten into the Android-phone world.

Apple Ex. CEO John Sculley to Launch His Own Brand obi in Pakistan

The new company, Obi Worldphone, aims to offer premium-designed phones to developing markets of the world.nThe idea is not to hit the developing smartphone markets with more affordable handsets rather to provide them further with plastic devices that serve as hollow shells of the high-end counterparts sold. Sculley’s Obi Worldphone wants to offer young people a slightly more premium device with elegant packaging.

The Obi Worldphone devices will be available from October, 2015 in retail stores in some developing countries and online in others. The company has categorized countries on the basis of youth population for smartphone initial launches.  Initial Obi Worldphone markets will include: 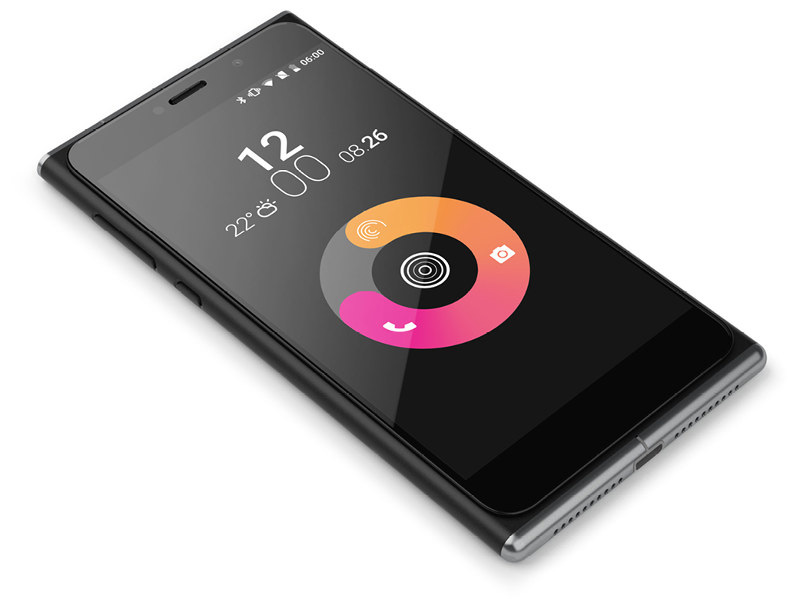 Obi Worldphone SF1 is named after San Francisco, where the Ammunition design firm is located. It is a pretty generic looking black rectangle in shape. 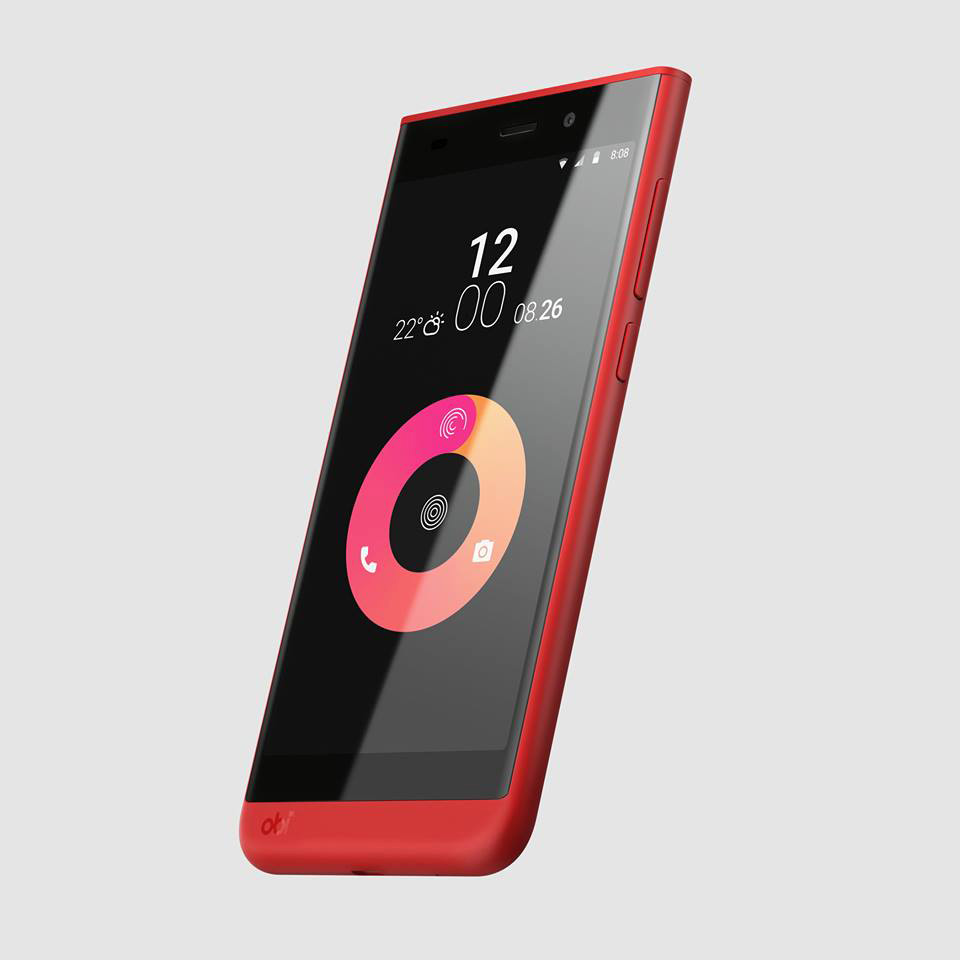