Again rumors are here that Apple will launch a mini-LED Apple iPads smaller than normal LED as we already heard these rumors in 2020, but now Apple mini-LED launch has postponed to the First Quarter of 2021.

According to a DigiTimes report, Apple Mini LED presentation distributor Ennostar will start manufacturer mass LEDs for Apple by the end of 2021 first quarter. So it is possible that the new iPads Pro 11 and 12.9 inches will be introduced in March 2021. 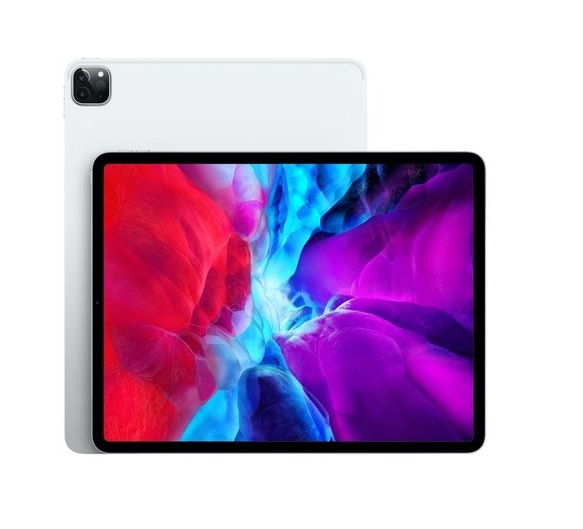 Most probably, the Pro models will be the first Apple product to include Mini LED, later it is expected the MacBook will also be launched in 2021. Mini LED may include the upcoming MacBook Pro with 16-inch but still, there is no clear information available.

The Mini LEDs best feature allows tiny-sized LED lights to be crushed into the display panel. This impact will improve darkening areas of the screen, also enhance better brightness, color control, and improved shading performance. Not only they offer a better view than normal LED displays, but they also use less power as well.

Major companies, such as Samsung, LG, and TCL, have recently introduced technologies on their leading TVs. When Apple will release its new iPads, we can hopefully see them on smaller handheld devices.

You may be also interested in: Magnetic Battery Pack Expected as Apple’s New Product for iPhones