Games now account for more sales than books and movies combined, but with great popularity has brought great detractors.Of course, the negative stereotypes are nothing new, but the unmerited image of gamers being unfit, pasty-skinned (nearly always) male geek has been thankfully waning in recent years – it’s widely reported that nearly half of all gamers are of the lady persuasion, after all. But despite the mighty rise of the gamer, and perhaps even because of it, the medium has come under more heavy fire than Gordon Freeman in the strider battle at the end of HL2: Episode Two.Liter
[blockquote align=”right”] It’s time to set this straight and give more press to the positive aspects of gaming…
[/blockquote] Twenty years ago, it was just your mom suggesting you’ll get square eyes if you stare at that screen much longer. Nowadays, even (grossly misinformed) public figures such as the disbarred attorney Jack Thompson and government officials such as Hillary Clinton and Fred Upton are weighing in on the debate with the full weight of the law behind them.

Right, let’s start with the obvious health benefit which comes in the form of fitness games.A relatively new medium, they’re targeted at less traditional gaming groups and while they can obviously help burn calories, tone up and are potentially more fun than the gym, for most people they don’t have any real impact on their level of fitness. 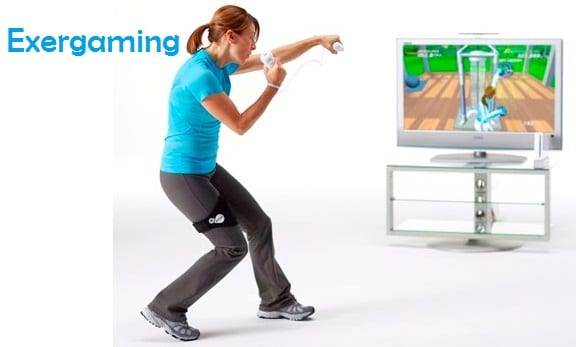 The journal of the American Academy of Pediatrics has published findings that children who have exergames are no more fit or active than their friends who have traditional video games.

[info]The Ol’ Eyesight Myth
[/info] Contrary to the suggestion that gaming is bad for your eyesight, there is clear evidence that states that video games can help improve both visual attention and visual acuity. The University of Rochester found that playing video games for several hours per day for one month improved scores on a regular eye test by up to 20%. Some have suggested that video games should be used in eyesight rehabilitation and also to improve people who have trouble with driving at night or a ‘lazy eye as video games

Along with improved visual attention, video gaming can make drastic improvements in attention in general. The same study at the University of Rochester suggested that video gaming could play a part in training soldiers for the attention needed in battle and the same could be said for any job that required good attention skills such as lifeguarding or working for the emergency services.

It’s also good news for students. So another gaming benefit that can genuinely help soldiers in battle, not just shoot ‘em up games, definitely strikes on the cool side of the line that one.Students have long since been told they are wasting their lives away in front of video games when instead they should be slogging away in the library. But the library isn’t any use to you if you can’t read and gaming has been shown to help children with ADHD learn to read. What’s the betting that it can help all children and adults with reading difficulties too – one of most government’s primary concerns. Researchers used the popular dance game ‘Dance Revolution’ and tested children with ADHD in various reading skills, instructing half to play the game for a couple of hours a week and half not too. In a month, whilst reading levels weren’t drastically changed, the results of the part of the test that tested focus and recall, the children who played the game had increased scores compared with the children who didn’t – the key problem area for children with ADHD.

And this isn’t the only benefit for students. Swedish researchers have had their children playing World of Warcraft in lessons and have been finding improved attainment levels and improved communication skills, particularly amongst those whose social skills were lowest. This definitely should dispel any idea that gamers are severely lacking in the social skill and communication skill department and are only any good for shouting at their console in frustration. These students were taught about politics and voting for things such as where and when to perform in-game raids, maths to determine the best damage per second for their characters and they used the gold markets to look at economics.

More importantly perhaps, were the marked increases in social skills. Gaming broke down the barriers between class mates and the students learnt to communicate with each other and with strangers through the gaming world, something that years of schooling had failed to impart to them.

Although many gamers are students, a large proportion are now adults, who enjoy a wide variety of careers and other pursuits. With one study promoting the health benefits of improved dexterity from playing video games, it is not just the skills learnt from games such as Trauma Centre, that have been scientifically proven to improve the success rates of laparoscopic surgeons by more than a third. 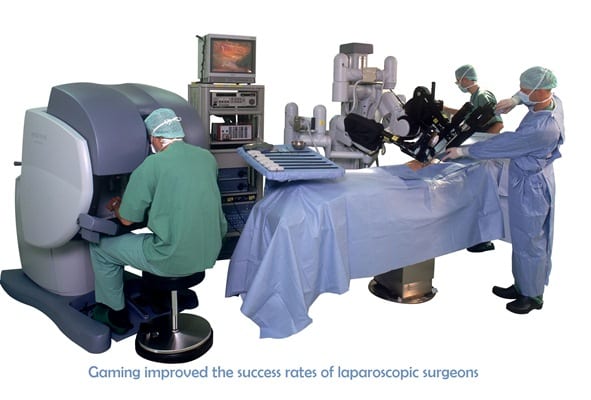 Chronic pain suffers should all herald gaming as a revolutionary way to deal with life. Bryan Raudenbush, a professor of psychology, suggests that sports and fighting video games can produce a dramatic level of pain distraction.

By playing sports and fighting video games, people were better able to deal with pain or even ignore that it existed at all. Something to help people undergoing physical therapy or experiencing the toils of chemotherapy, eased by summoning monsters as a Witch Doctor in Diablo III or by snowboarding down unmarked mountains in SSX, this is proof of something gamers have long known, that gaming can make you feel better.

It’s not just physical pain either; video gaming can help with mental illness such as depression too. It’s not just a case of getting out anger and frustration by blowing people’s heads off with a shot gun in GTA Vice City to see blood spurting upwards, or running over cripples for fun on the beach, some research has found that a game called Bejewelled can help to raise mood levels in mentally ill patients as well as settling their heart rhythms. Other research into the same area has found that video games can provide a way for mentally ill people to relax and cope with the pain when it’s proving difficult to turn off their brain, a common link in suicide patients. Both of these have warranted further studies. 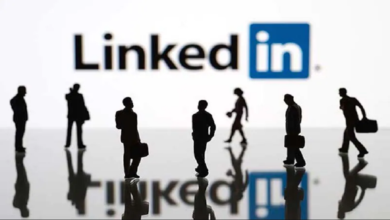 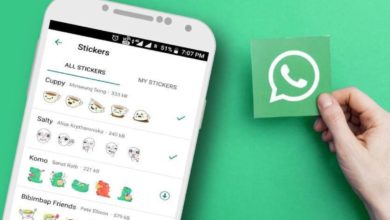