Game Boy Advance (GBA) is a handheld video game console. It was developed, manufactured and marketed by Nintendo. It is actually the successor to the Game Boy Color. In order to revisit your favorite Game Boy Advance and Game Boy Color titles, you need to get your hands on an Android emulator. Today, in this article, I am going to jot down the Best GBA Emulators for Android. Let’s get started.

Best GBA Emulators For Android In 2023

There are many emulators present for the Game Boy Advance. I have picked the best of them and have jotted them down below. So, Let’s have a look at the Best Android GBA Emulators. 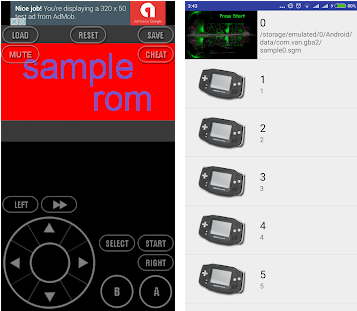 This is one of the good Android GBA Emulators. However,  this one might not have a well built and designed UI as compared to some other GBA Emulators on the Play store. The reason for including this GBA Emulator on our list is that it’s basic functions actually work really well. This emulator only supports the Game Boy Advanced 2.  So, you will have to find ROMs specifically for the particular machine. In addition to that, there are no other emulators mixed inside of it that you can play around with. By having this, you can have your basic load and save state functions. Moreover, there is also a network mode that allows you to play with other players on the network. This GBA Emulator has easy to use virtual keypads. However, we have no info about the controller support yet.

One of the key features of this one is that it actually has controller support. If you are tired of using on-screen digital controls then this Game Boy Color and Game Boy Advance Emulator Available On Android is certainly a fine option.  VGBAnext also comes with the MOGA support, allowing you to play your favorite games on GBA, GBC, and NES with modern having physical controller support. Another thing that is actually unique is that it is an All-In-One Emulator.  Furthermore, there’s a button that allows you to rewind gameplay by 16 seconds. Moreover, it even has a Network Play feature for playing your favorite GBA Emulator Android games with friends over wireless networks. 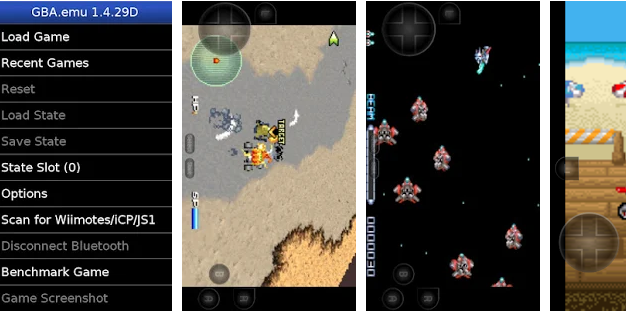 The third best Game Boy Emulator is GBA.emu. It was developed by Robert Broglia. In addition to that, GBA.emu is a Feature-rich GBA Emulator For Android. It is packed full of different features that you would hope an emulator should have. It comes with save/load game states, BIOS emulation, support for cheat codes, and it even has support for a controller if you want to hook up some external hardware. Moreover, the GBA.emu has a ton of support for ROMs as well, so that you can play most Game Boy Advanced games on this ROM. Even though, there’s cross-platform support with the PC, too. If you want to get your hands on this emulator, then hit the GBA Emulator Android Download Link given below. 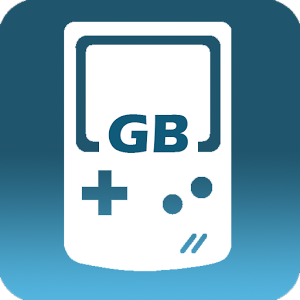 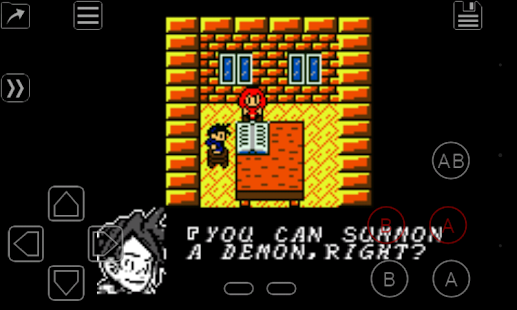 GBC.emu is a Game Boy Color emulator of Android. It was developed by Robert Broglia. He also made the GBA one, so the GBC.emu emulator has many of the same features as that of the GBA one. It is also a feature-rich emulator. It comes with the save/load states, BIOS emulation, hardware support (for controllers), support for cheat codes, and much more. This GBA emulator actually has support for the original Game Boy as well. So, the best part is that you can also download ROMs for that as well. Similar to GBA.emu, it also offers support for cross-platform play on the PC. However, there is no free version of this emulator. You’ll have to pay the $2.99 in order to get it. In addition to that, ROMs seem to work really well with GBC.emu, even the original Game Boy ROMs available. You can run into the occasional bug while using it, but overall, GBC.emu is phenomenal with playing your favorite ROMs. 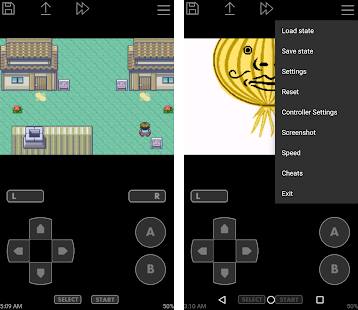 John GBA is another good Game Boy Advanced emulator available. It works similar to GBA.emu. It is super feature-rich among all the discussed options.  It comes with the support for cheat codes, fast forward and slow down modes, save/load states, and much more. However, there doesn’t seem to be any really good hardware support for it, which is disappointing for those that prefer playing with a controller. There is no free version of this emulator. However, you won’t experience any ads while playing as its paid. Unfortunately, there isn’t cross-platform form support available on this one. Overall, it’s a cheaper option to get into playing a Game Boy Advance.

My Boy is one of the other popular GBA emulators available on the Google Play Store. It is actually one of the popular options available, being downloaded by hundreds of thousands of players because it’s quite feature-rich.  It has a ton of features packed into it that include support for cheat codes, external hardware, save/load states, fast forward. In addition to that, you might find some better graphics with My Boy. The reason is that it does employ OpenGL rendering. Even though, it’s also a lot easier to set up as it has BIOS emulation. So, the good part is that you won’t need a BIOS file in order to play your favorite ROMs. Speaking of ROMs, GBA Emulator Android games play really well in My Boy. However, there are very few bugs, and if you do run into a glitch, it’s almost never something game breaking. It has some decent developer support as well. The emulator hasn’t been updated in about a year, but the developers always seem to update it every so often so that the latest versions of Android stay compatible with it.