The smartphone industry has grown tremendously globally as well as in Pakistan in the year 2018. We have had lots of smartphones launched this year. Some phones were meant for people who are on a budget, while other expensive enough to make your year-long savings spent on a single device. Some had moveable components, like the OPPO Find X and the VIVO Nex, and others just meant for gaming like the Xiaomi’s Black Shark and the Honor Play.

Regardless of all the available options of smartphones to buy in 2018, people in Pakistan chose these 10 smartphones above all.

According to IDC, these phones were the best selling smartphones in Pakistan in 2018. I’m not going to list specification over here, rather would explain why they were chosen by people. 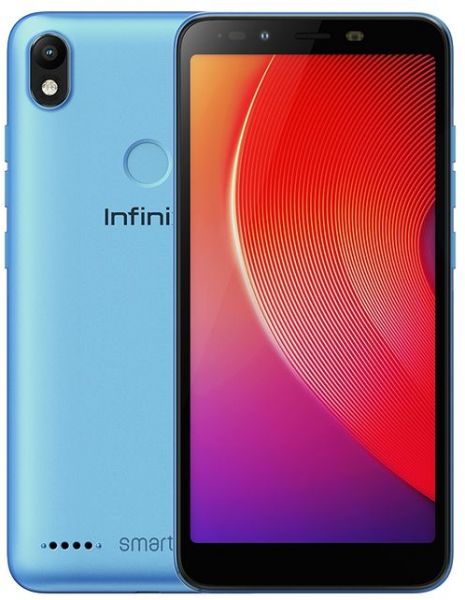 The Infinix Smart 2 HD got released in October last year. It has a decent design and good build quality considering this price range. Although it is completely made from plastic, but it feels solid and sturdy and looks good in the hand.

Talking about the internals, it comes with a Mediatek MT6580 clocked at 1.2Ghz, backed with 1GB of RAM and operated with Android 8.1 Oreo. These specs aren’t going to give you a flagship level experience, but it surely will get the job done.

Moreover, is has an internal storage of 16GB, and supports an SD Card up to 128GB. 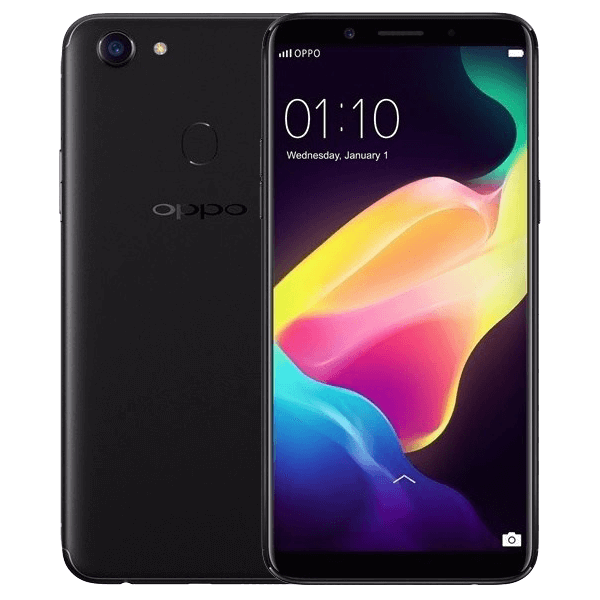 It might be surprising to you seeing OPPO at the top of the list of best-selling smartphones in Pakistan in 2018. And that, with a huge margin compared to the runner-up i.e the Galaxy Grand Prime+ by Samsung.

Wondering Why Most People Chose OPPO F5 above all?

Smartphone manufactures out there? Learn from OPPO, implement what they did with the F5! 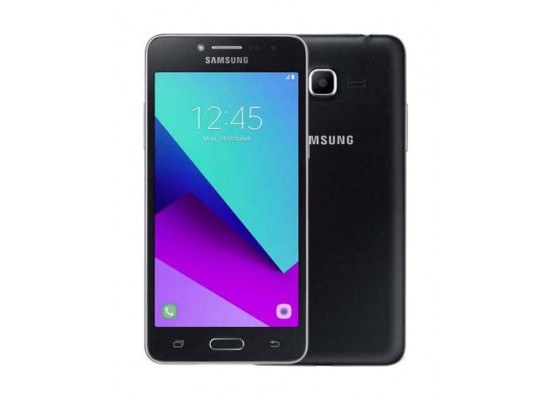 This one is simple, people who wanted “Samsung” printed on their phones that performed daily tasks flawlessly, looked decent and didn’t cost more than 15K (PKR), they bought the Grand Prime Plus. 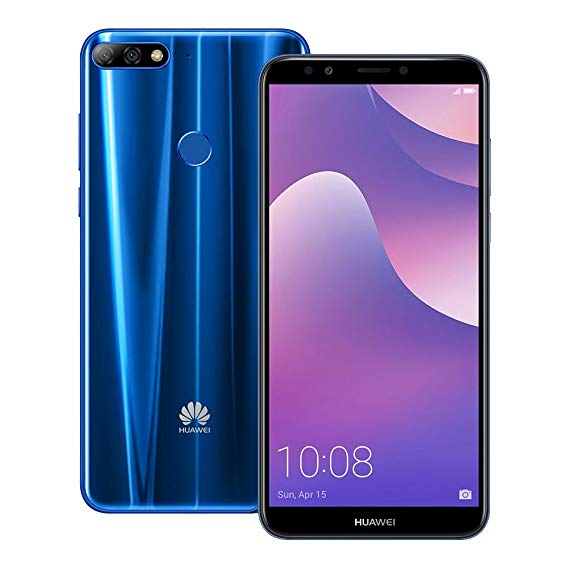 I’m not surprised, the Y7 Prime was and still is the game changer for Huawei. See, in Pakistan, there is going to be a very small portion of people that would be able to spend in hundreds of thousands on a smartphone. Over here, you basically need to bring in a smartphone that targets the vast majority.

The Y7 Prime (2018) looked extremely good, premium I must say. If you wouldn’t tell anyone the model of the phone, they would suppose and confuse it with more premium phones by Huawei. The Y7 Prime isn’t just all looks, it has an entry-level Snapdragon 430 combined with 3GB of RAM, offering decent day to day performance. Moreover, decent display, cameras and battery life at an attractive price was not ignorable either.

Good Job Huawei! You nailed at the market research before introducing the Y7 Prime (2018) in Pakistan. 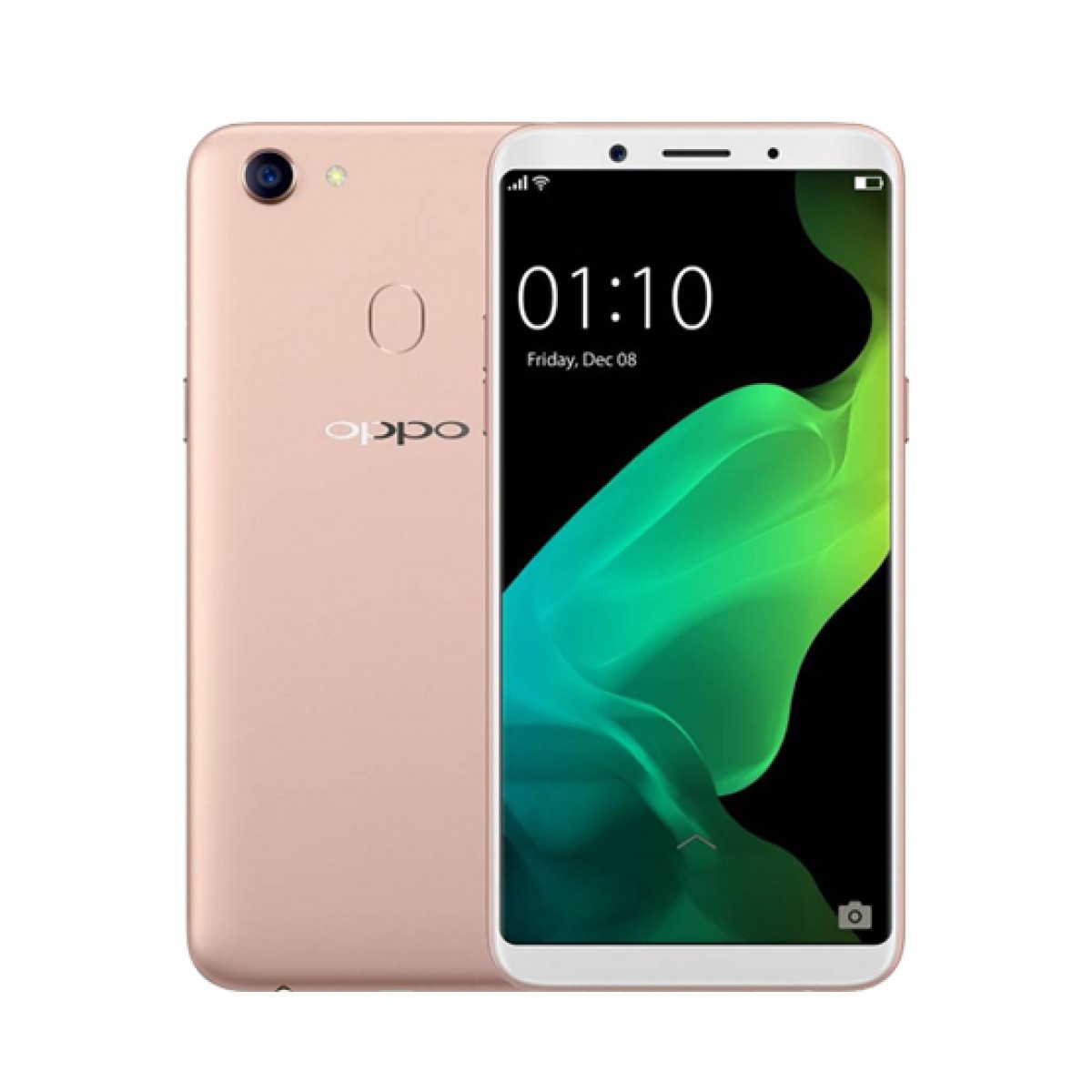 F5 Youth being the lighter version (not very light) of the OPPO F5. They know their job, OPPO, targeting the youth with the F5 youth was what they desired. And, Youth responded.

The price of the device is slightly lower than the F5, it looks exactly the same, premium build quality, 18:9 aspect ratio display that youth wanted to have more of the display without sacrificing the portability of the phone. Face unlock and fingerprint that works best. And again, at the cameras, they shine! 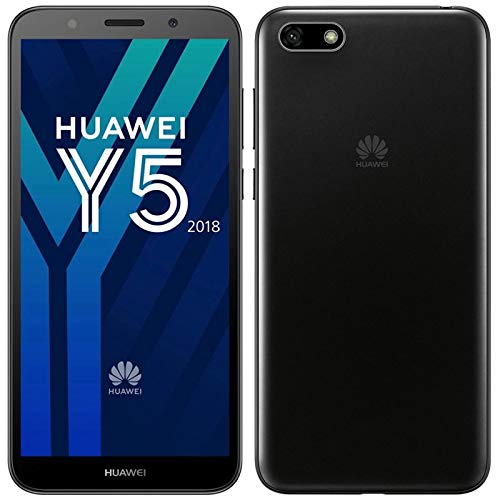 Y5 (2018) is a compact smartphone, with decent specs, good looks, and price under 17K PKR. It ticked all the basics and offered great value. Although it didn’t offer a fingerprint sensor, at the price tag so low, it was still a good bargain. You might want to check out the Huawei’s Y5 2018 Review. 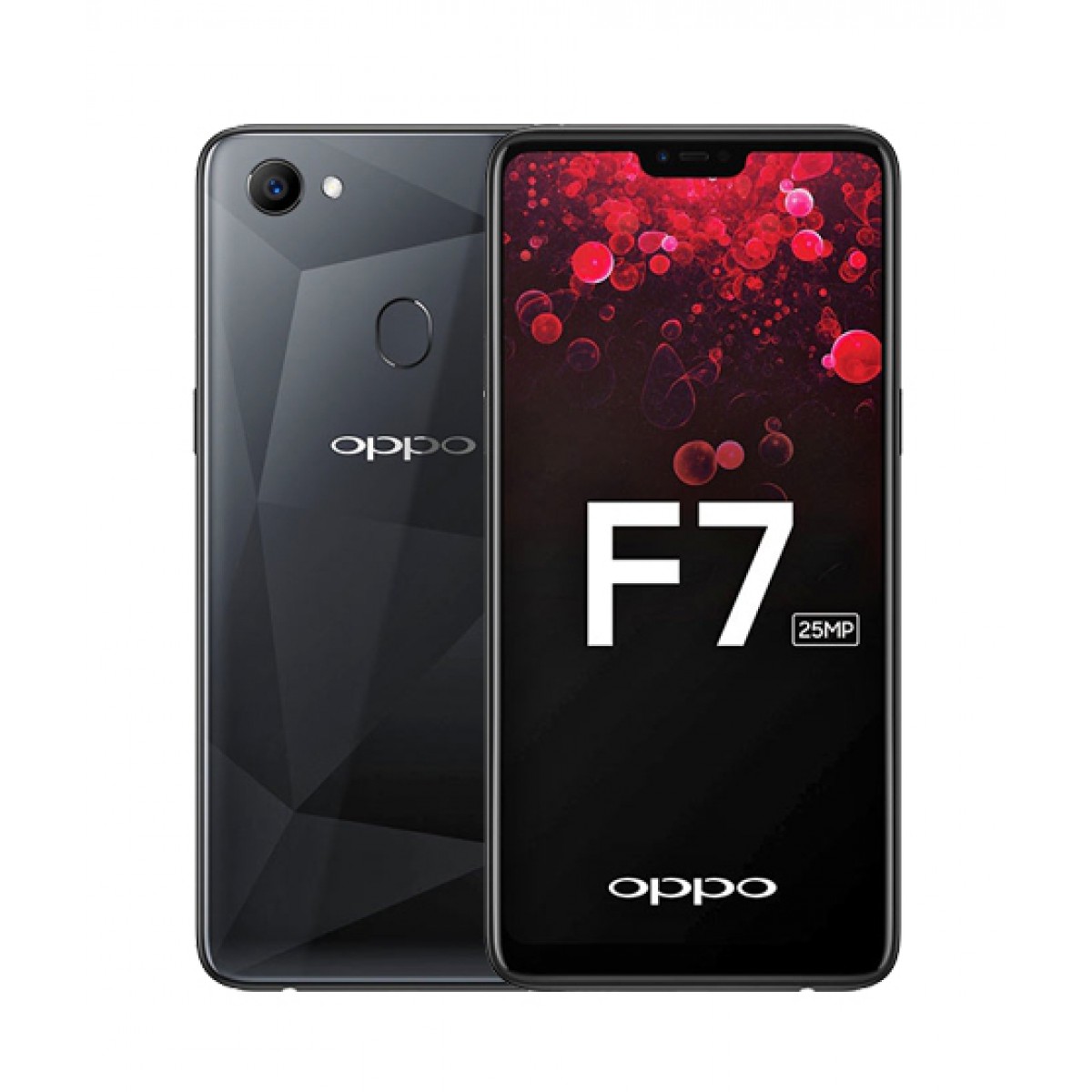 OPPO F7 is the most expensive smartphone in this list. It’s over 38K right now. The F7 and the Mate 10 Lite (comes later in the list) are the phones that encouraged buyers to spend those extra couples of thousands to get an overall best package.

It has the “Notch”, that is still going to be a huge trend in 2019 as well. The processor and the RAM/storage combo ensures more than enough power to supply decent performance to average as well as heavy users. And then again the cameras, both the front and the rare cameras are extremely good, considering the price range of the phone. 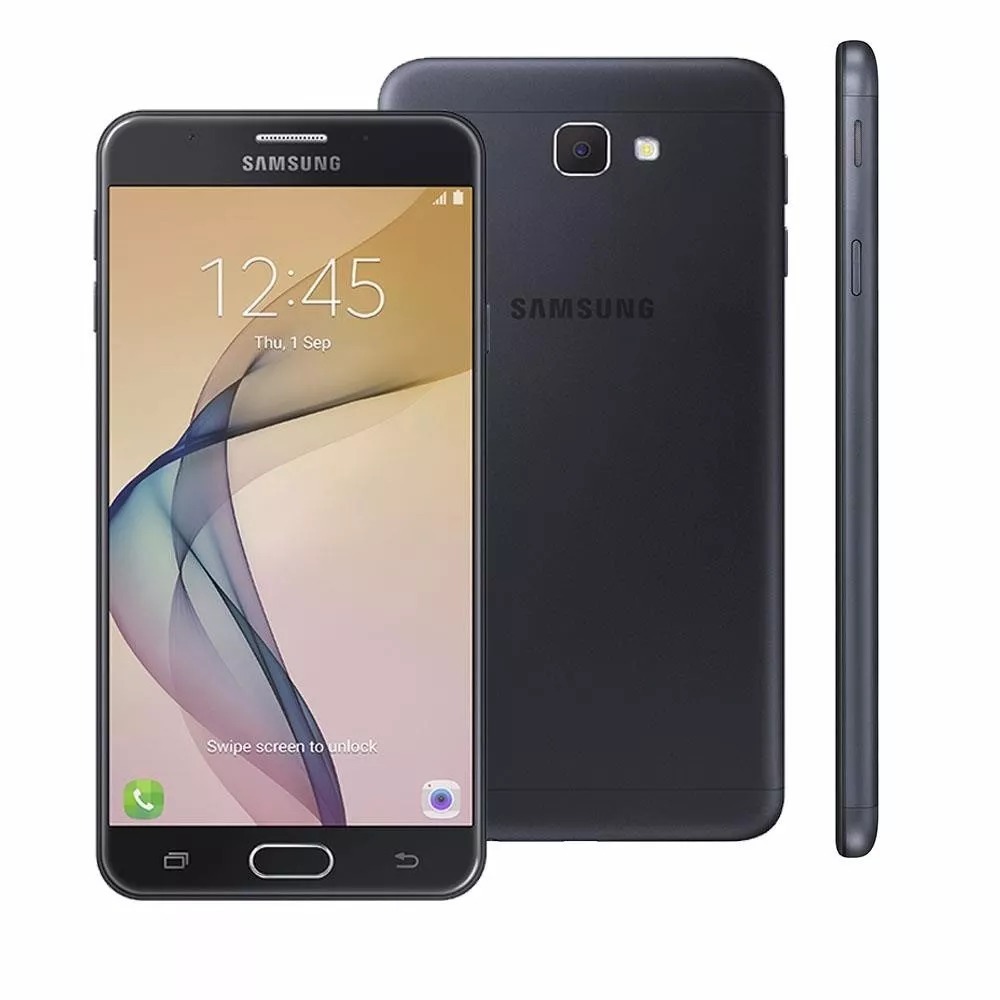 The J Series by Samsung has been a huge hit ever since the first “Galaxy J5 / J7” smartphone(s). Samsung sold over 150,000 J5 Prime in 2018, that number would have been decreased in the last few months due to other brands offering more in the similar price range. But, a brand name like “Samsung” comes at a price and has its

Although right now, we would not recommend it at all just because it has a 16:9 display, which seems kind of old now. But, considering everything that we think (at the end of the year) this smartphone lacks, wasn’t much of  “deal breaking” factors back then at the start of 2018. Yes, technology is changing rapidly. 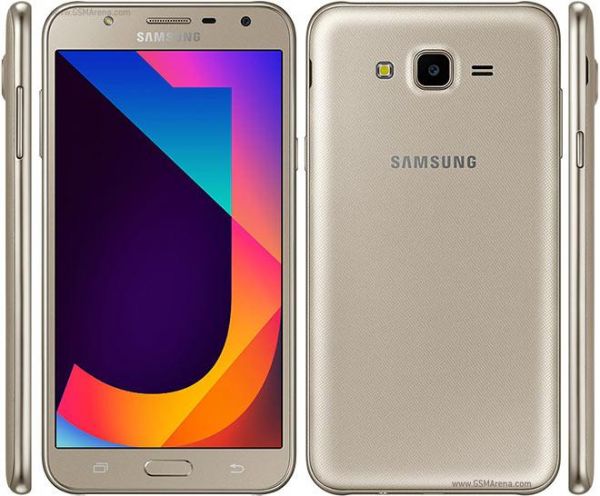 Same goes for J7 Core, people loved it and actually bought it in 100s of thousands because J Series has been a hit ever since it launched. Galaxy J7 (2018) was the costlier phone when compared, those who wanted J7 ultimately bought the core version. It has the same Processor and the GPU as the J7 (2017), meaning, same performance!

It offers a removable battery that is so rare in the year 2018.  And lastly, people looking for a “Samsung Phone” just over 20000 PKR, this was the only option for them. 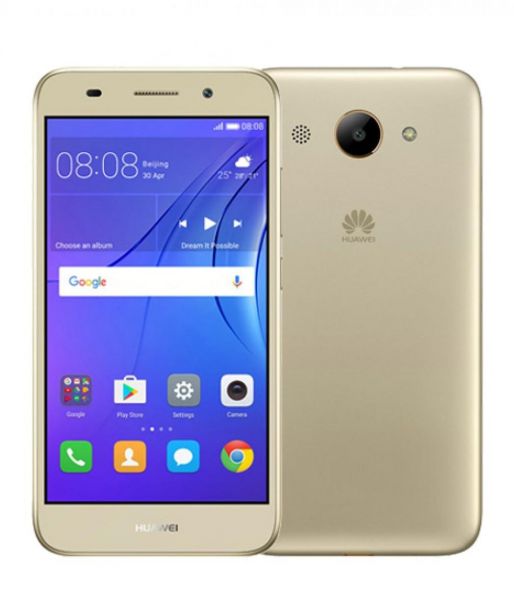 The 3G only phone, that is the lowest costing smartphone in this list, just under 12,000 PKR. This phone was basically the best budget phone available in the market that offered value. Hence, Huawei managed to sell over 135,000 Y3 (2017) this year. 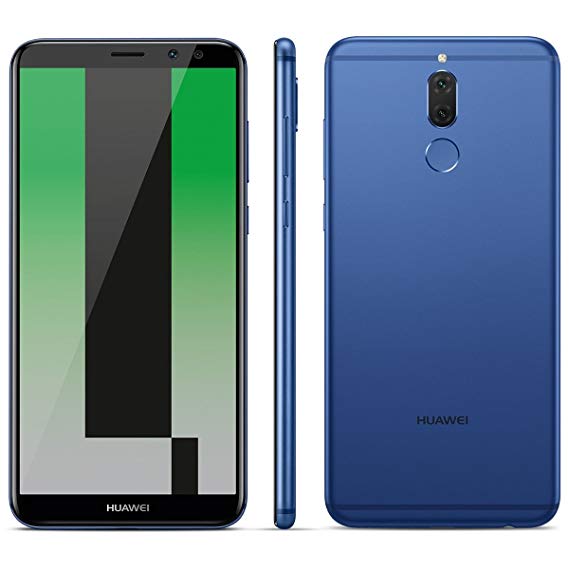 This is the most interesting phone of the list. Unfortunately, it comes at the very last of the list but, in my opinion, it offers the best overall package at around 30,000 PKR. Huawei managed to sell over 115,000 Mate 10 Lite(s) in 2018 in Pakistan.

Mate 10 lite has a solid metal build quality, perfect display, unibody slim design, more than average battery life, decent chipset with plenty of ROM as well as RAM and amazing cameras. It was an easy buy for most who saved 30K to get a smartphone.

Looking at the list above, we think the Pakistani smartphones market is different compared to international markets. The vast majority of people over here demand quality at a justifiable price, simple!

There are many new, considerable entries into the smartphones market in these past couples of months, like the Honor 8X, Vivo V11 and many more. We’ll see in the quarter to semi-annual analysis, how well they do in Pakistan and we’ll update you. Stay Tuned and share this article with your circles!