The Pakistani government has officially recognized and welcomed sports through a new E-sports initiative that includes an official professional gaming tournament. In order to start Pakistan’s biggest Esports project, the Ministry of Information and Broadcasting has signed an agreement with Singaporean game developer company Garena.

In a tweet that was posted on the official Twitter account of the government, the Minister of Information, Fawad Chaudhry, made the statement. Introducing the latest developments, Minister Chaudhry has disclosed that, under his ministry’s initiative, Garena’s world-renowned Free Fire Premier League would take place in Pakistan for the first time.

In this regard, @MoIB_Official has signed an MoU with Garena and Bigo Pakistan.

He added and praised the government for taking such a major step towards helping teenagers or older to participate in online sports and associated activities “Children who have an interest in sports may become millionaires at a very young age”.

With regard to exposure for the younger generation, he stated that some of the greatest companies in the world would attend the Free Fire Tournament.

A big prize pool of Rs. 10 million is planned for the Free Fire Premier League in Pakistan with expected participants of 567 teams. The winner will be automatically eligible for the 2021 Free Fire World Series, a multimillion-dollar worldwide event to be held later this year.

Further information on the competition will be published via the Free Fire platform. Gaming enthusiasts keep visiting the platform to get more information in the coming weeks.

You may also be interested in How to turn off origin In Game Overlay? 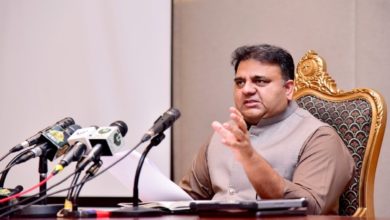 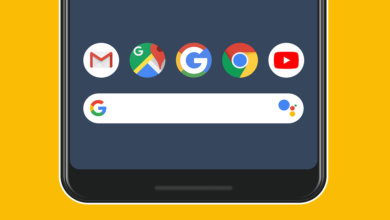