Bosch, a global supplier of technology and services, inaugurated its first office in Lahore, Pakistan. The company will focus initially on the sale of power tools and security systems as well as products and solutions from the Automotive Aftermarket division.

Pakistan’s current government plans to strengthen infrastructure and the energy sector. This will have great appeal for foreign investors.  Bosch’s latest venture is an important milestone in our bilateral economic relations with Pakistan.”

She also added that Pakistan is an interesting market with a young and growing population of nearly 200 million people. So this can not be ignored in the long-run by multinational companies.

“We are keen to be part of Pakistan’s rising growth story. The strongly developing middle class rising consumer demand and the growth of manufacturing and automotive sectors are very positive indicators.”

“Against this backdrop of expected growth, our first office in Pakistan is an important step toward our long-term success in the Middle East. Above all, the central location of the major city of Lahore offers the best possible conditions for our branch office”,

the country is a crucial market for the sustained growth of Robert Bosch Middle East.

“We are keen to develop direct relationships with our local customer’s and support the industry with our expertise.” 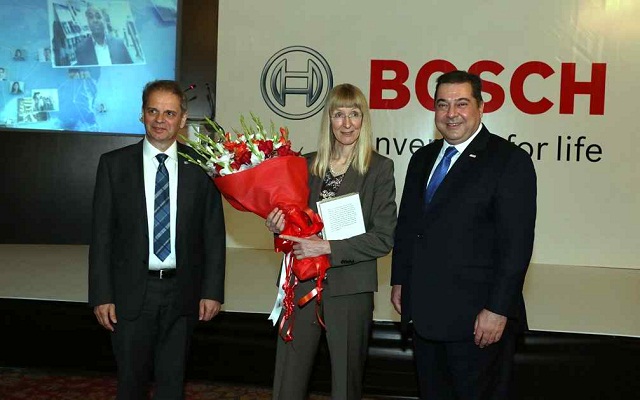 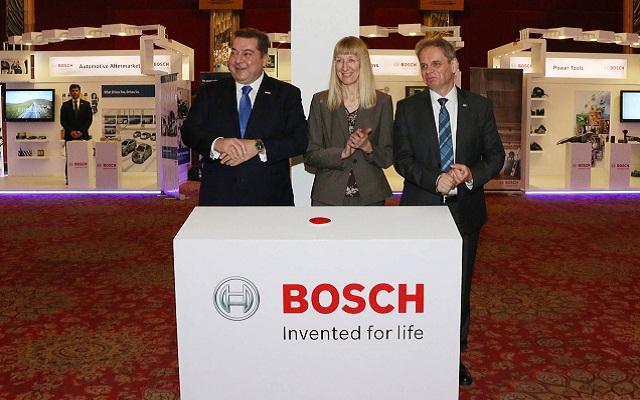