China Unicom is Banned in the US

“There has been accumulating evidence – and with it, increasing alarm – that Chinese state-owned operators represent a significant risk to the national security of our communication systems,” FCC chairwoman Jessica Rosenworcel said. According to BBC news, China Unicom’s American subsidiary “has a strong record of following with key US legislation and requirements and delivering telecommunication products and solutions as a trustworthy ally of its clients over the last 2 decades.” “China Unicom (Hong Kong) Limited will constantly monitor the situation’s progress,” it added. A request for information from the BBC was not promptly returned by the Chinese Embassy in Washington. 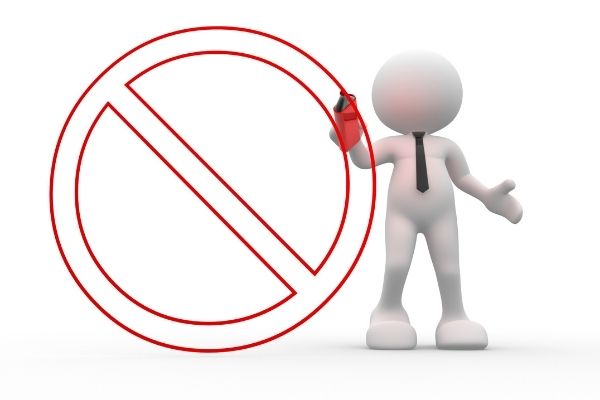 The US authorities also placed a dozen more Chinese firms on its limited trade list in November 2021. They cite national security and foreign affairs concerns. According to Washington, some of the companies are assisting in the development of the Chinese army’s quantum computing project. In October, Washington canceled China Telecom’s US license, claiming national security concerns as well. The Chinese government’s authority of the corporation, according to US authorities, allowed it to “access, store, interrupt, or misroute US data.” As a result, it may be able to “engage in espionage and other destructive operations against the United States,” they claimed. China Mobile, the country’s state-owned telecoms company, had its US license canceled in 2019.

Also read: Now You Can Avail 5 Months of Apple Music for Free from Shazam